The former Shadow Home Secretary urged the Labour leader to back the proposal as a way of winning back voters following the series of defeats at the ballot box. The party has been in disarray since the results came in on Friday and over the weekend, with pressure mounting on Sir Keir’s leadership.

This morning Ms Abbott called on Sir Keir to adopt a “winning strategy”, which included supporting freedom of movement.

The Labour leader made the pledge to stick to the EU’s open borders policy as one of his ten pledged when he took on the top job in April 2020.

Appearing on BBC Radio 4’s Today programme, Ms Abbott said: “What we want is a strategy for winning from this leadership. 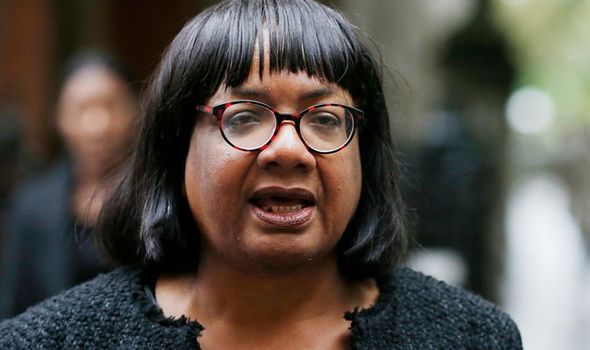 “I would like to see Keir Starmer return to the 10 policy pledges that he promised when he ran for the leadership, including abolishing universal credit, putting up taxes on the top 5 percent.

“We want to unify the party and return to his ten pledges.”

In a reshuffle announced late last night by Sir Keir in a bid to relaunch his beleaguered leadership, Rachel Reeves was appointed to the position of Shadow Chancellor.

When it was pointed out that the newly-promoted Leeds West MP had demanded the end of freedom of movement be made a “red line” after the 2016 referendum, Ms Abbott said: “Keir did promise supporting freedom of movement when he ran for the leadership, so he needs to talk to Rachel Reeves.”

Last week the trend that was set at the 2019 general election continued, with areas of the country that had previously been Labour strongholds turning their backs of the party to support the Conservatives.

Prime Minister Boris Johnson dismantled much of the so-called “red wall” at the last general election with his pledge to “get Brexit done”. 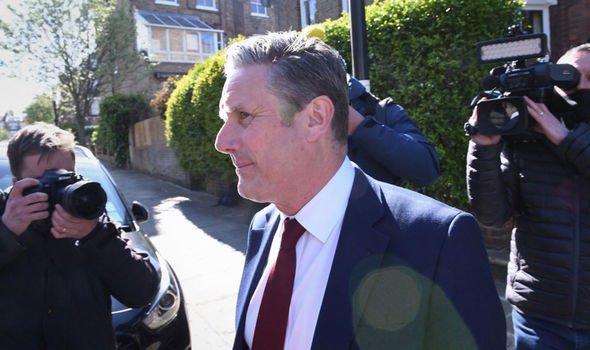 In a by-election in the northern England town of Hartlepool last week, Labour lost one of its few remaining strongholds that voted Leave in 2016.

Shabana Mahmood, who has been appointed national campaign coordinator as part of the shake-up of Labour’s top team, refused to be drawn on what the party’s policy would be on immigration going forwards.

“There has to be a policy review process which we are now going to embark on together, as a movement, to try and work out what is the programme that we need to be offering the country,” she told Today. 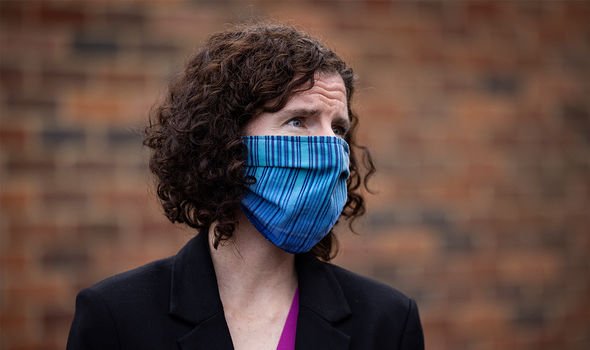 “That’s the point of a policy review process, and that’s the correct and proper place for us to have this debate.

“It can’t just be a debate we have with ourselves, it has to be a platform that speaks to the public, and that’s the thing that all of us in the party have to gear ourselves towards.”

The policy review is set to be overseen by Anneliese Dodds, who preceded Ms Reeves in shadowing Rishi Sunak.

Ms Dodds has been the MP for Oxford East since June 2017 and was formerly an MEP for the party, based in Brussels.

She spent four years in the European Parliament representing the South East of England.

Taking on her new role, Ms Dodds said: “It’s a real privilege to have been appointed Chair of the Labour Party and the leader of Labour’s policy review.

“Labour governments, councils and mayors are transforming communities and life chances across our country.

“I’m determined we seize every opportunity to deliver that change.”

Disney Club Level returns — but only at select resorts in 2021