The Conservative MP insisted pupils should receive a comprehensive education instead of being brought up with a black and white perspective of history. Several campaigns have emerged in the past few months urging the Government to “decolonise” the British history curriculum to provide students with more balance teaching. But Ms Badenoch suggested some of the proponents of the change have rather been pushing for a more divisive approach.

Speaking to BBC podcast Political Thinking, the Equality Minister said: “I look at what my daughter’s taught and it’s completely different.

“I wouldn’t want her to have what I had but what she is being taught is a history that just can’t be separated from European or white history, and which has an oppression narrative around it.

“There is so much more to black people than being oppressed and being victims. 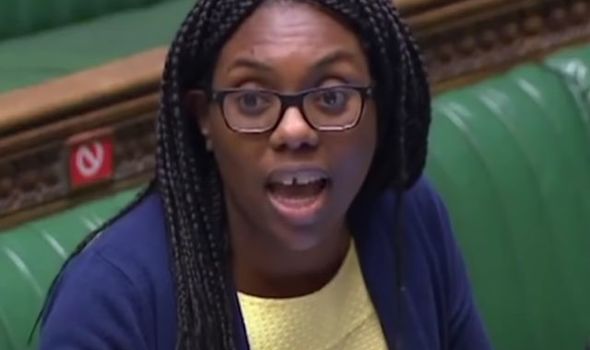 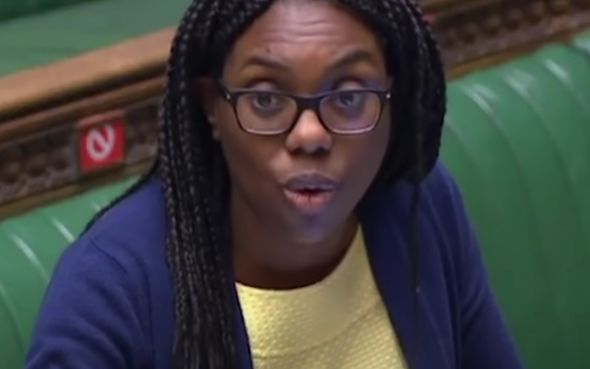 “Whereas the way that certain people want the history curriculum to be taught is about good people being black people, bad people being white people. I think that’s wrong.”

Education Secretary Gavin Williamson also insisted schools should strive to teach both “the good and bad about history” rather than giving prominence to just one side.

Mr Williamson said: “It is really important that the history taught in schools looks at the rich diversity and tapestry that has made our nation so great, and the important role that people from all backgrounds have played in our history.

“I would always want schools to be celebrating our great nation’s history and the important role that we have played in the world and shaping the world for the better.”

READ MORE: Gavin Williamson: We owe everyone working in schools an enormous debt