Daily Mail columnist and former Tory advisor Amanda Platell appeared on Dan Wootton’s show on Wednesday night to share her thoughts on Boris Johnson’s farewell speech. She was joined by journalist Christopher Hope and broadcaster Ashley James as they discussed their feelings on the outgoing Prime Minister’s wins and controversies while in office.

The panel discussed reactions from the Conservative Party to Boris Johnson leaving.

Mr Wootton said: “I’m getting messages from so many Tory members – some who I know but some who I don’t – who are saying they feel deeply sad and deeply emotional. It’s not being reflected though is it?”

Ms Platell admitted to also being tearful, as she said: “I felt so depressed today. I did weep. I watched him and thought ‘my God, what have we done?’

Mr Hope spoke about the future of the Conservative Party and said: “I think the party is going to weep what they’ve sowed coming up.” 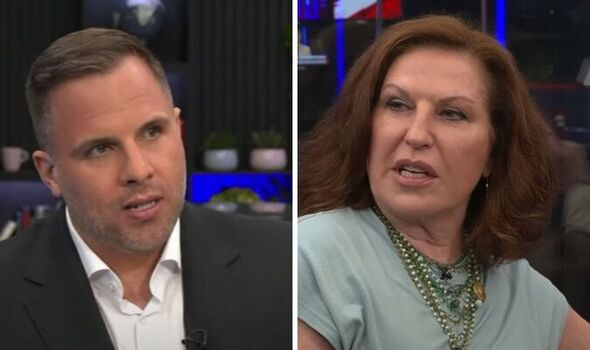 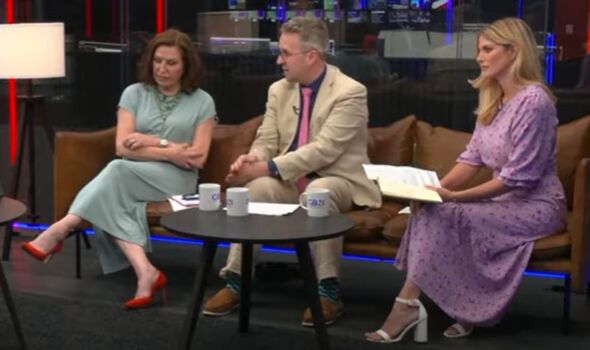 The main topic of the panel was the future of Boris Johnson’s political career.

As a political associate editor, Mr Hope explained that there may be a chance for Boris Johnson to run again “if they changed Article 17 of the constitution”.

Ms Platell joked she knew nothing about Article 17 and said: “It sounds like something on a dating website.”

Mr Hope went into more detail about Article 17 and explained: “Because John Major had a no-confidence vote himself when William Hague came in they changed the rules. Article 17 means you can’t stand if you’re an outgoing leader.

“We’re told it could never happen and it would be outrageous. But I think what has happened to Boris Johnson is outrageous and we need to change the rules.” 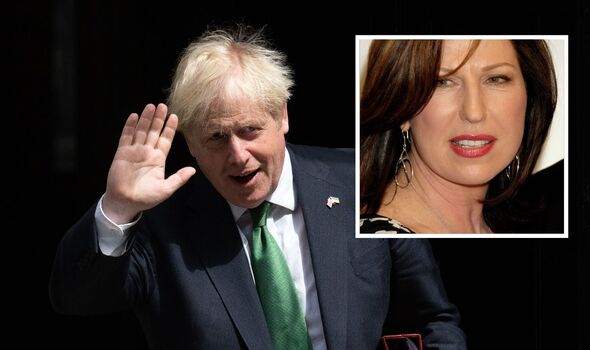 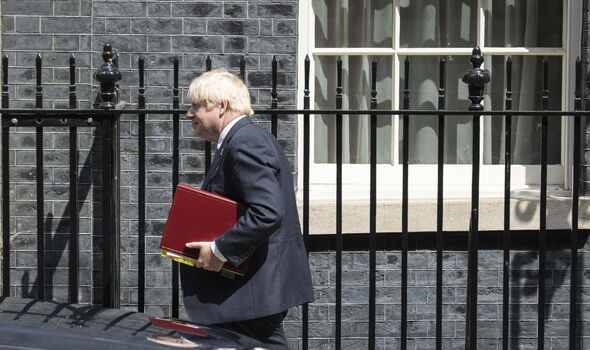 Mr Wootton joked that he, Ms Platell and Mr Hope had a different viewpoint on Boris Johnson than the other panellist, broadcaster Ashley James.

He commented: “Ashley is sitting here thinking the three of us are completely and utterly mad.”

She said: “We have had a cost of living crisis, inflation through the roof, petrol prices rising. There is so much instability in our country.”

DON’T MISS:
Boris’ departure raises fears over levelling up future [REVEAL]
Have your say: Do you think Boris should come back as PM?’ [COMMNET]
I’ll be back!’ Last hurrah for Boris as he signs off last PMQs [REPORT] 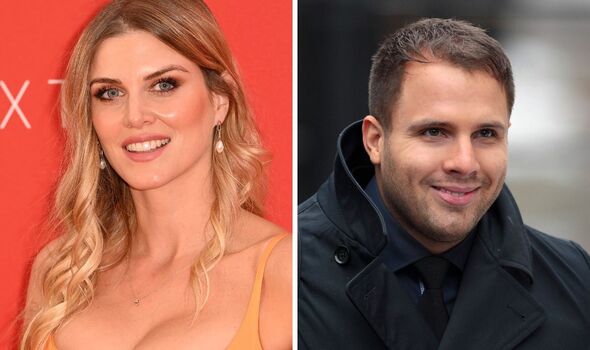 Ms James also went on to say that Boris Johnson’s actions during lockdown were “unforgivable” and that people would not be defending the Prime Minister if former Labour leader Jeremy Corbyn had taken the same actions.

She added: “It’s this ‘loveable rogue’ thing that annoys me. He was not a competent leader. I’m sure he’s really fun at a dinner party but he is not the person to lead our country.”

The former Tory advisor Ms Platell finished the discussion after listening to Ms James by saying that Boris Johnson is “great at the big issues”.

Boris Johnson will remain in office until a new Conservative leader has been chosen.

The next leader will be chosen between the two final candidates, Rishi Sunak and Liz Triss, on September 5.

EU holds off decision on borders, Americans set to be excluded