The EU has been embroiled in chaos this week, over the bloc’s vaccine strategy that has been extremely slow to take off. Brussels’ efforts to ramp up vaccinations were hampered by the news vaccine-maker AstraZeneca was not going to meet its orders to the EU this month. European Commission President Ursula von der Leyen and other EU leaders reacted furiously to the news, firmly pointing the blame at the British-Swedish pharmaceutical company. But the EU has also been attacked for the bungle.

In response, German newspapers have heavily criticised the EU’s strategy, which may come as a surprise to Ms von der Leyen, who is of German nationality.

Die Zeit, one of the country’s most respected broadsheets, led a front-page editorial titled ‘AstraZeneca – The best advertisement for Brexit’.

The damning piece claims the EU’s mishandling of its vaccine programme has served Eurosceptics.

It said: “In the dispute over the delivery delay of the AstraZeneca vaccine, the EU Commission is currently providing the best advertisement for Brexit: It is acting slowly, bureaucratically and is being protectionist. 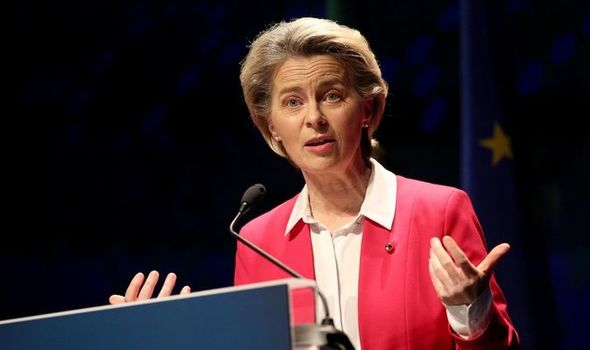 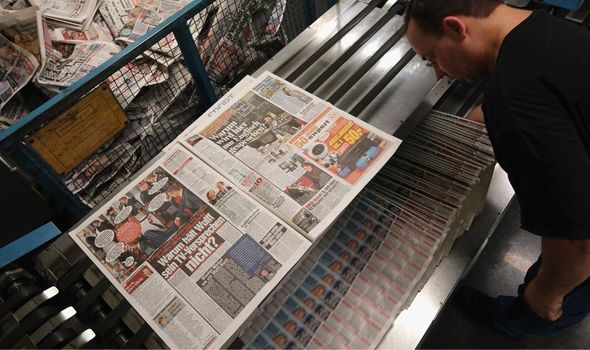 “And if something goes wrong, it’s everyone else’s fault.

“This is how many Britons see the EU and so the prejudices were confirmed at the beginning of the week.”

By contrast, the editorial praises the UK for its “swift vaccination policy”.

But Die Zeit wasn’t the only German newspaper to condemn the vaccine fiasco. 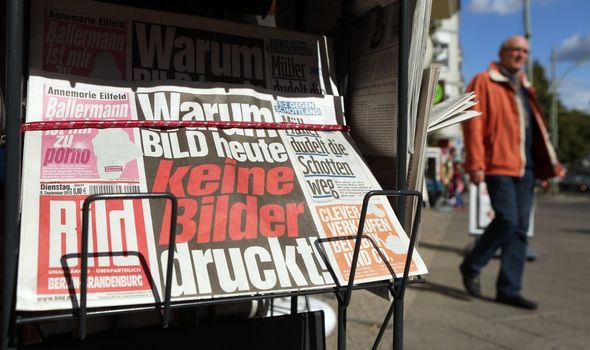 Bild, a tabloid newspaper, heavily criticised Ms von der Leyen’s response to the vaccine delays and her threat to pull any supplies exported to the UK.

The article begins: “At the beginning of January, EU Health Commissioner Stella Kyriakides (64) stated that the EU was ‘doing very well with its selection of vaccine manufacturers’.

“ARE YOU KIDDING ME? ARE YOU SERIOUS WHEN YOU SAY THAT!

“The opposite is the case. There is a huge crash: snail vaccination in Germany, junk and greed order for vaccines by the EU Commission!” 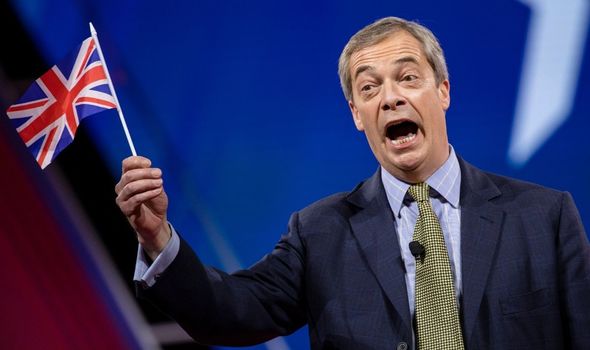 The report continues: “She says: ‘We know that there is no time to lose in a pandemic’, but what she means is: ‘We may have wasted time. But we will NEVER admit that’.”

The article also refers to the EU’s decision to carry out a bloc-wide approach, which delayed the signing of the vaccine contract with AstraZeneca by three months.

It said: “She is responsible for EU junk orders. Also for the fact that the EU only reached an agreement with AstraZeneca in August, not in June – as Jens Spahn wanted but was not allowed to. Valuable preparation time passed. “

The German newspapers are right in that the vaccine debacle has been used as evidence by Eurosceptics of the bloc’s incompetence.

Former Brexit Party leader Nigel Farage said: “If Europe’s vaccine crisis on the continent has taught us anything, it is that the best decisions are taken by national governments acting in their own interest.”

He said the debacle proved the EU is a “bad project, run by bad people” and added: “Brexit was the right thing to do.”

AstraZeneca has said the delay in delivering vaccines to Brussels and not the UK is because the EU signed a contract with the company three months later.

CEO Pascal Soriot said: “The UK and the EU have two different production chains and at the moment the British ones are more efficient because they started earlier.”