The government has “no plans” to bring forward a vote on its cut to foreign aid despite the Commons Speaker’s request, Downing Street says.

On Monday, Sir Lindsay Hoyle said MPs should be given an “effective” say over the government’s decision to temporarily reduce its overseas budget from 0.7% of national income to 0.5%.

But on Tuesday, the prime minister‘s spokesperson said the government did not believe a vote on the matter was necessary.

“We are acting in accordance with the act as set out,” the spokesman said.

“It explicitly envisages the circumstances which we now face which is this global pandemic.

“There are certainly no plans to bring forward a vote.”

It comes a day after Boris Johnson narrowly avoided an immediate Conservative rebellion over the reduction in support the UK gives to other countries around the world.

A further emergency debate on the matter is taking place in the Commons this afternoon.

Thirty Tories, including former prime minister Theresa May and four other ex-cabinet ministers, had backed a rebellion against the £4bn reduction and had hoped to force a vote on the matter. 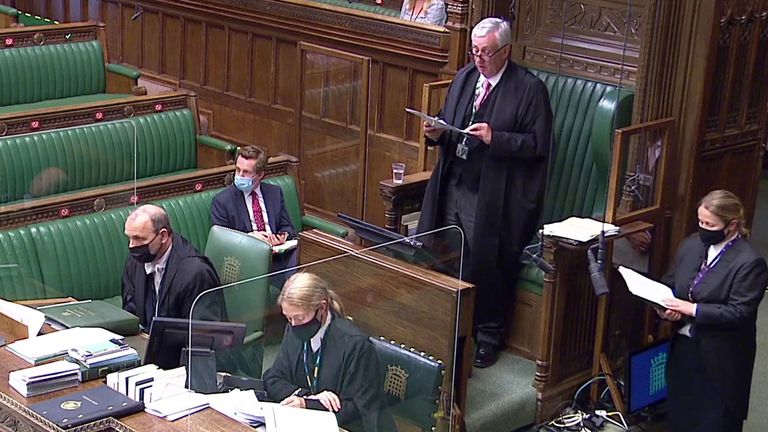 But Speaker Sir Lindsay ruled the amendment, proposed by Conservative former minister Andrew Mitchell, was “not in scope” of the Advanced Research and Innovation Agency Bill which it was attached to.

Noting that MPs have not had a chance to debate the matter, Sir Lindsay did however say he would accept applications for an emergency debate.

Mr Mitchell later successfully applied for a debate, telling the Commons: “Parliament has not had its say on this vital matter.”

The afternoon’s debate will last for up to three hours, although any vote at the end of it will not be binding on the government. 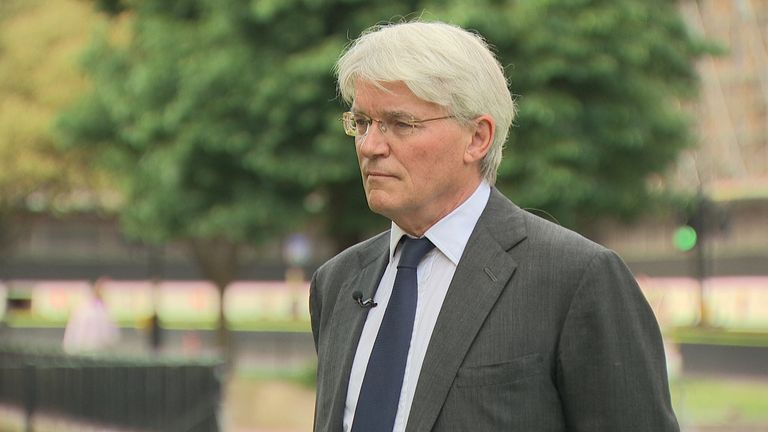 The proposed amendment on Monday had intended to make the government commit to reinstating the 0.7% aid target from next year – from the funding for this specific agency, if it is not met through alternative means.

Under parliamentary procedure, the Speaker gets to decide whether to select amendments and allow votes on them based on the advice of his clerks.

Responding to Sir Lindsay’s decision not to select the rebels’ amendment, Mr Mitchell accused the government front bench of “treating the House of Commons with disrespect”. 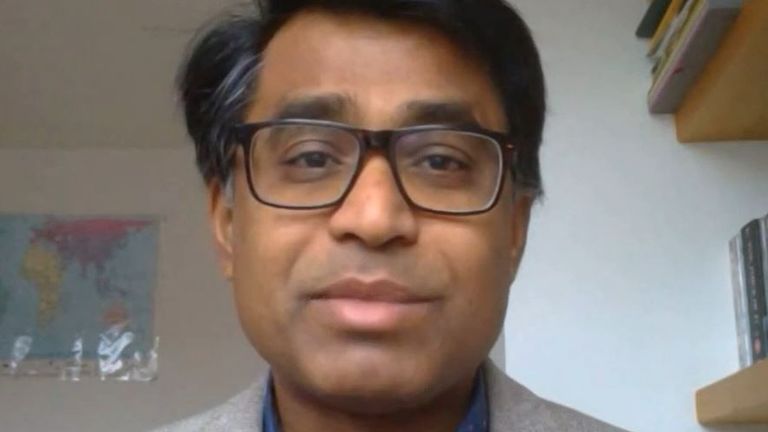 Britain’s aid spending was cut by Chancellor Rishi Sunak last November in what was intended to be a temporary move, but without a vote in parliament.

Mr Sunak told MPs at the time that keeping it at the higher level “cannot be justified to the British people”.

The government has said the COVID pandemic has meant difficult decisions for the country’s finances. 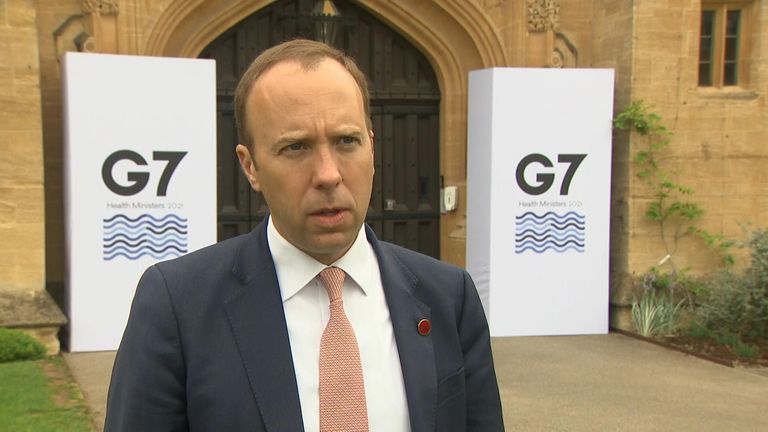 Mr Mitchell told the Commons on Monday that he believed his amendment would have passed if it had been selected by the Speaker.

He said: “Had we secured a vote on the new clause tonight, I can assure the House it would have secured the ascent of the House by not less than a majority of nine and probably of around 20 votes.

“In the week of the British chairmanship of the G7, the government’s failure to address this issue will indisputably mean that hundreds of thousands of avoidable deaths will result.”