Penny Mordaunt has emerged among the favourites to succeed Boris Johnson as the new leader of the Conservative party and Prime Minister of the UK. However, Ms Mordaunt’s political position within the Tory Government has been brought into question as she was not appointed to a Cabinet position under Johnson’s leadership. The Conservative Minister previously served as the Defence Secretary under Theresa May, but was promptly stripped of the role when Mr Johnson assumed power. As the leadership battle ensues, Ms Mordaunt has been quizzed on her absence from the Cabinet under the control of the outgoing Prime Minister.

Speaking on LBC, broadcaster Iain Dale asked: “Why do you think Boris Johnson didn’t put you in his Cabinet?”

He added: “You were Defence Secretary when he was first Prime Minister and I think a lot of people were very surprised that he didn’t keep you in his Cabinet.”

Ms Mordaunt replied: “I didn’t support him – I think he has a lot of good qualities and he did a great service in getting us out of a very difficult political situation.

“He was entitled to pick his team.” 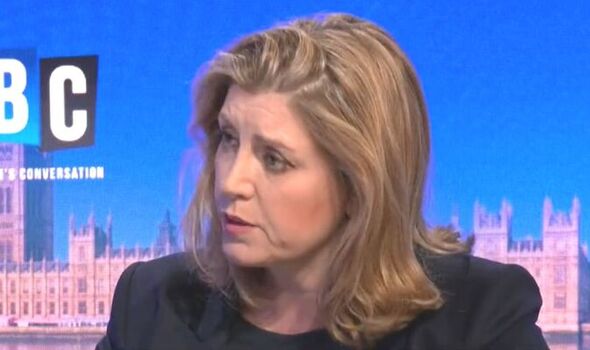 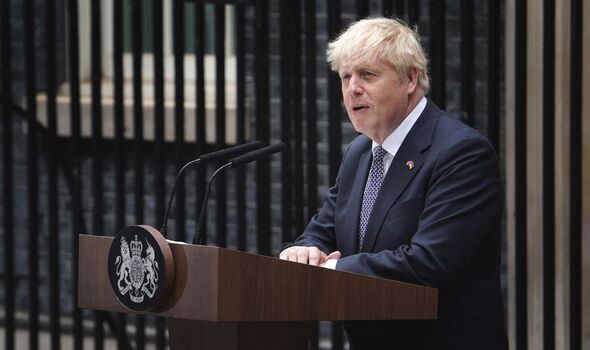 Ms Mordaunt made history in 2019 with her appointment to Defence Secretary, marking her the first ever woman to have served in the role.

However, her record-breaking stint was to be short-lived as Ms Mourdaunt retained the title for only 85 days before a Cabinet reshuffle saw her dismissed from the role.

It had been speculated that her removal from Defence Secretary came at the cost of supporting Mr Johnson’s rival in the last Conservative leadership race, Jeremy Hunt.

Ms Mordaunt is now set to face the outgoing Prime Minister’s former rival in her own battle for leadership as Jeremy Hunt has, again, announced his campaign for the title.

Read more: Penny Mordaunt favoured as next PM – ‘Has what it takes’ 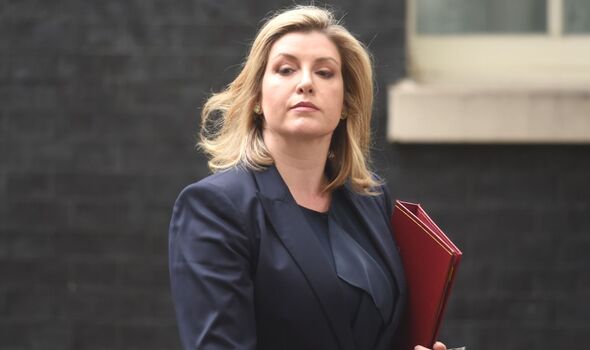 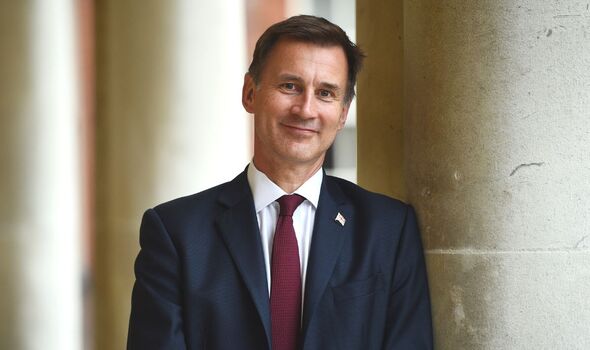 The Tory MP asserted that she had handled the 2019 Cabinet shift in a respectable manner and had not challenged the authority of Mr Johnson to select those in positions closest to him.

She added: “At the time, I wasn’t sniffy about it at all, I made it very clear that I would support him and I hope he feels that I have done that.”

Despite being removed from the position of Defence Secretary, Ms Mordaunt was appointed Paymaster General in February 2020.

She held this role until September 2021 when she was appointed the Minister of State for International Trade.

As the Conservative controversy surrounding Chris Pincher unfolded, Ms Mordaunt was not among the nearly 60 members of the Tory Government who resigned. 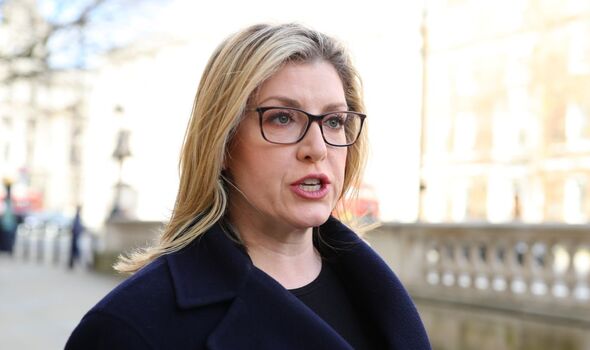 She quickly announced her bid to succeed Boris Johnson following the Prime Minister’s formal announcement of his plan to resign.

As the leadership race began, Ms Mordaunt emerged as a strong contender, quickly gaining the support of 27 MPs publicly supporting her bid as of Monday.

Her position places her second in the leadership contest, behind former Chancellor Rishi Sunak who was a high-profile figure within Johnson’s Government.

After 50 years, a suspect emerges in a cold murder case