Darren Hughes told Express.co.uk there is a disconnection between the House of Lords and the public. Mr Hughes stated that out of the 830 lords, hundreds do not take the role seriously and instead sign up for the title and other perks.

Mr Hughes said: “I think there has got to be a democratic connection from the public to these members of the second chamber.

“As long as there is no democratic connection and no accountability to the people then they will only be interested in the opinion of the political establishment.

“For all the talk of it having expertise, if you are an ordinary person on the street but you don’t know anyone in Westminster, you will never get yourself in there.

“So I think that the main problem is this disconnection between the job they are doing there and the people of the country. 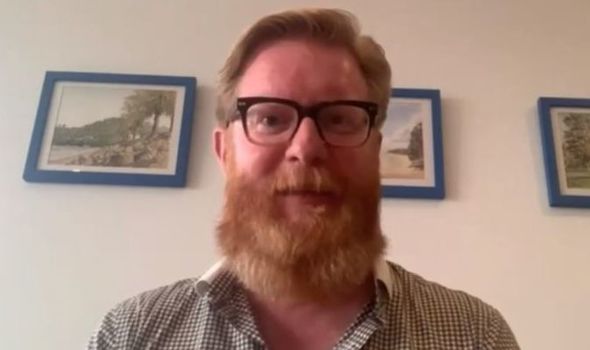 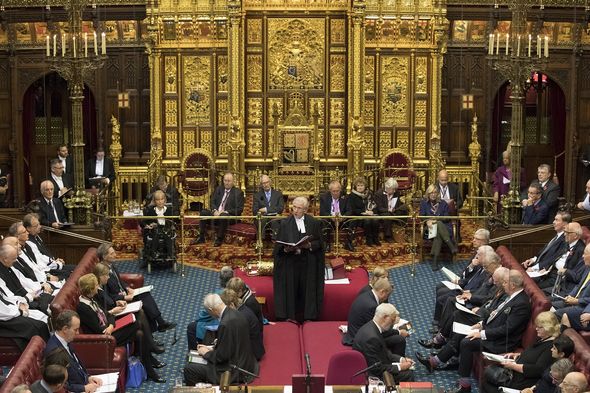 “I think for as long as that happens you are going to get people appointed there for political reasons who find a way around the system in order to get the title, membership, the access to Westminster and basically sign up to get the expenses while doing a very minimal amount of work.

The House of Lords declined to comment when contacted by Express.co.uk.

In July this year the CEO of the Election Reform Society labelled the House of Lords a “private members club”.

Mr Hughes also slammed the latest set of peerages issued in July as an insult to voters.

Mr Hughes said: “Based on the average claim of a peer, the 36 new peers are likely to cost £1.1 million a year in expenses from the taxpayer.

“By appointing a host of ex-MPs, party loyalists and his own brother, the PM is inviting total derision.

“That he can get away with it shows what a private member’s club this house is.”

He added: “The Lords was already the largest second chamber in the world. There are now over 800 unelected peers, voting on our laws for life. 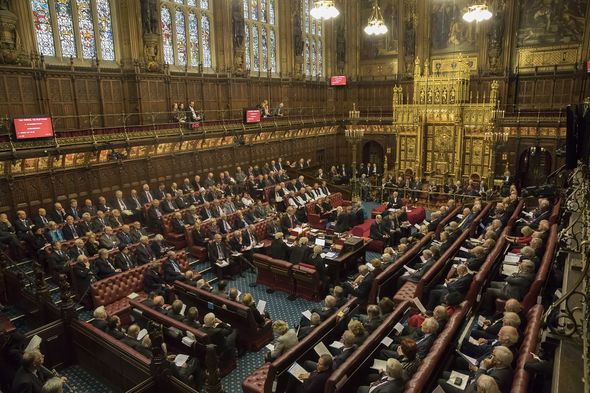 “Is packing the Lords with party loyalists really a priority, as a pandemic rages across the world?

“This move is an absolute insult to voters. This is making a mockery of democracy.

“Today marks a nail in the coffin for the idea that the Lords is some kind of independent chamber of experts.

“It is a house of cronies and party loyalists – we need to see it scrapped and replaced with a fair-elected chamber that’s fit for a democracy.”

When Coronavirus Turns Every Sports Channel Into ESPN Classic

‘It’s against my human rights!’ Care home worker lashes out at mandatory vaccines