Appearing on BBC Two’s Politics Live, the Labour MP furiously criticised the Government’s handling of the coronavirus crisis, so BBC host Jo Coburn asked her: “How do you know this Labour government would have done anything different or anything better with coronavirus?” In an attempt to dodge the question, Ms Eshalomi replied: “To be fair, all governments around the world have found coronavirus challenging. But why is it the case that in other countries, you see the leadership in New Zealand or in Germany…”

But the BBC host interrupted her: “Yes, but my point is would a Labour government here have fared any better?

“I take your point about the other countries, but what about Labour’s response if they had been in power?”

To which the Labour MP replied: “Labour would not have made sure that we spent how many millions on out of date PPE.

“Labour would have looked at the fact that listening to that key government advice and scientific advice on bringing lockdown a lot earlier.

“Labour would have cared for our care workers instead of saying that they were responsible for some of the deaths in care homes.

“Labour would have handled this differently working with our trade unions, our businesses and the community to get this right.”

“We will never know but that’s obviously your view,” concluded the BBC host. 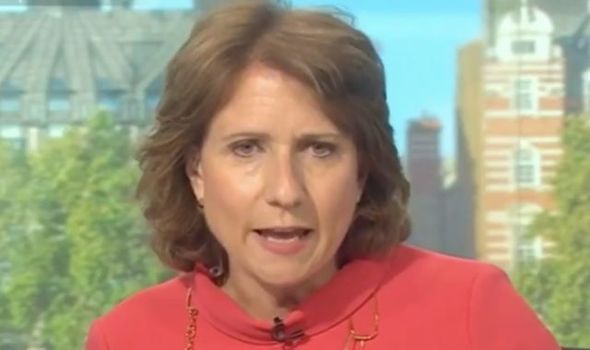 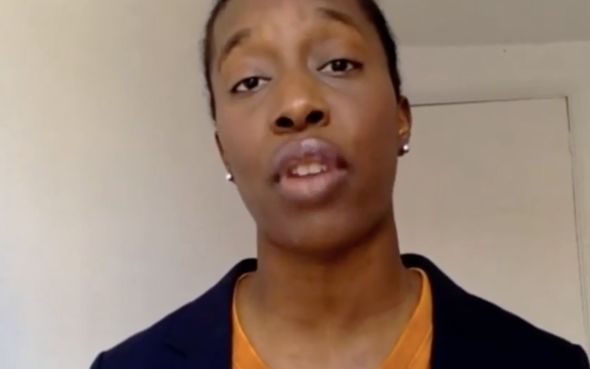 It comes as the Government’s failure to plan for the economic impact of a pandemic like the coronavirus has been branded “astonishing” in a scathing report by financial watchdogs.

The influential cross-party Commons Public Accounts Committee (PAC) said the economic reaction to COVID-19 was rushed and has left whole sectors behind.

The committee said lack of preparedness could have a “long-term” impact on the economy.

It said the Treasury waited until mid-March, days before the lockdown, before deciding on the economic support schemes it would put in place.

The committee also warned of the impact on children, stating: “It will be a huge task to ensure lengthy school closures do not have long-term or irreversible effects on children and young people’s future health and education.

“Yet, while school closures were predicted in pandemic planning, there seems to have been no plan for how schools and pupils would be supported to continue to learn.”

The PAC urged the Government to “learn lessons” from its response and “ensure it doesn’t repeat its mistakes again in the event of a second spike in infections – or another novel disease outbreak”.

The report stated: “We are astonished by the Government’s failure to consider in advance how it might deal with the economic impacts of a pandemic.”

Labour chairwoman of the committee, Meg Hillier, said: “Pandemic planning is the bread and butter of government risk planning, but we learn it was treated solely as a health issue, with no planning for the economic impacts.

“This meant that the economic strategy was of necessity rushed and reactive, initially a one-size-fits-all response that’s leaving people – and whole sectors of the economy – behind.

“A competent government does not run a country on the hoof, and it will not steer us through this global health and economic crisis that way. 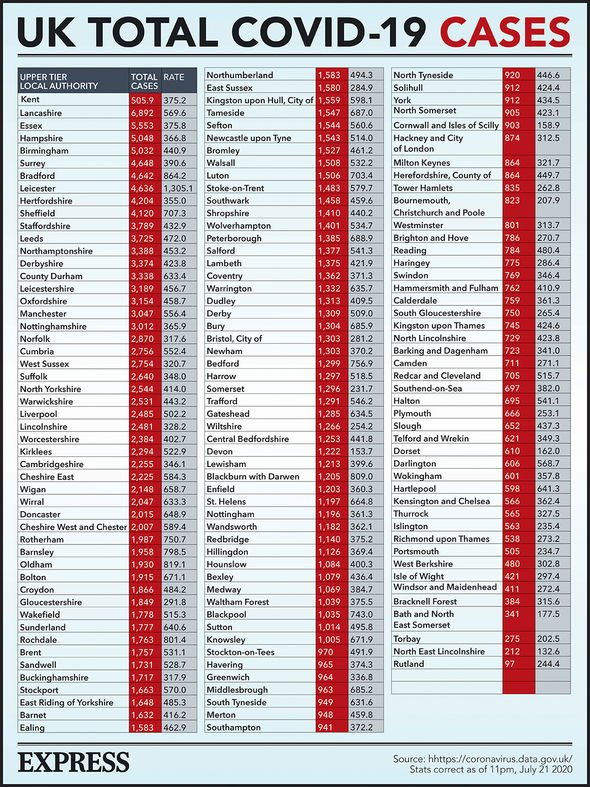 “We need reassurance that there is serious thinking behind how to manage a second spike.

“This is not some kind of competition – this is our nation’s lives and livelihoods at stake.”

The report noted that the Government had undertaken a pandemic simulation exercise in 2016 known as Exercise Cygnus.

However, it stated: “Exercise Cygnus may have been health-focused but it is astounding that the Government did not think about the potential impact on the economy, and that the Department for Business, Energy and Industrial Strategy was not even aware of the exercise.

“Despite the first reported case of coronavirus being confirmed by the chief medical officer in England on 31 January 2020, the Treasury did not announce plans for significant funding to support businesses and individuals until the Budget on 11 March, and it did not become clear to the Treasury until the following week that a furlough scheme would be needed.

“The lack of prior thinking on the types of schemes that may be required led to a delay in implementation because the Government needed to design the schemes from scratch, particularly in relation to the self-employed scheme where it lacked sufficient, reliable information on who the recipients should be, causing unnecessary uncertainty for businesses and individuals.”

The report also called for more transparency in Government decision-making.