Ann Widdecombe: If anyone can survive Boris can

Speaking to the BBC, the former longstanding Tory MP said though it will be “very difficult” for Boris Johnson to steady the ship amid the chaos of dozens of Conservative resignations, “if anybody can do it, he can”. She said if he were to step down as PM, there would be “massive infighting” within the party and the country would be “effectively neglected” during a cost of living crisis and soaring inflation while they try to find a replacement.

Ms Widdecombe said: “I think it is going to be very difficult for him now but if anybody can do it, he can. He may be able to pull a rabbit out of the hat, I don’t know.

“What I do know is this: If he does go, the Conservative Party is going to put itself, and therefore the country, through weeks and possibly months of uncertainty while they sort out who is going to be the next leader.

“There is going to be massive infighting. There’s going to be a rehearsal of all the old arguments about things like Brexit.

“And frankly, I do not think that is going to do the Conservative Party any good for when the next general election comes along. 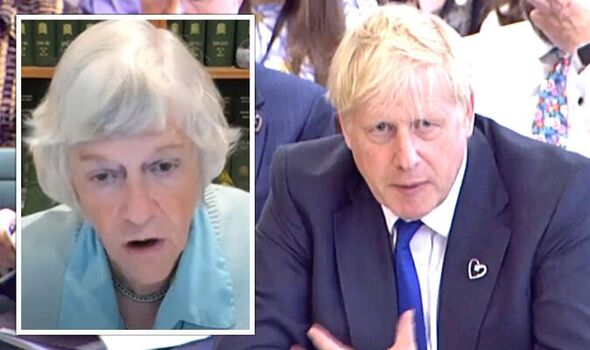 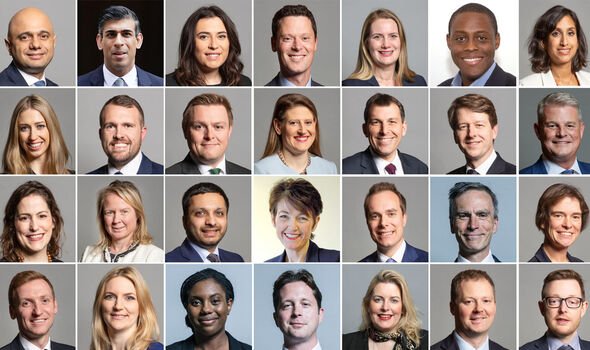 “So, I think they are now between a rock and a hard place. Boris has not got a grip and if he does not find a grip, it is not going to work keeping him.

“And if he goes, there is going to be so much disunity and dissent that the public will get thoroughly fed up and the country will be effectively neglected at a very important time. So, it looks to me like a lose lose.”

Ms Widdecombe, asked if Mr Johnson should resign, later added: “I think there are very important reasons for the Prime Minister not to be changed at this moment, not least what is going on in Ukraine.

“I can’t believe President Zelensky wants him to go. but , if he is to stay, he has got to get a grip.

“There should be someone in Downing Street saying to the Prime Minister, ‘Don’t make these statements about what you do and do not recall until we have sat down and been through it so you can be certain of what you are saying’.” 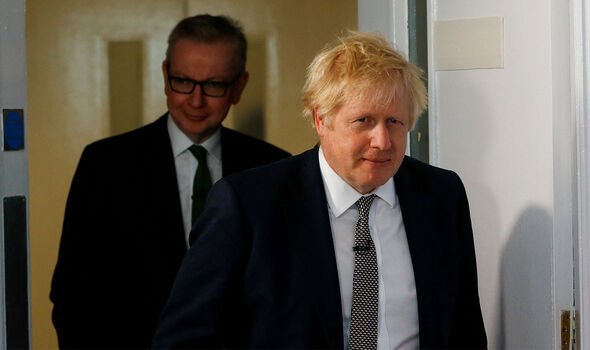 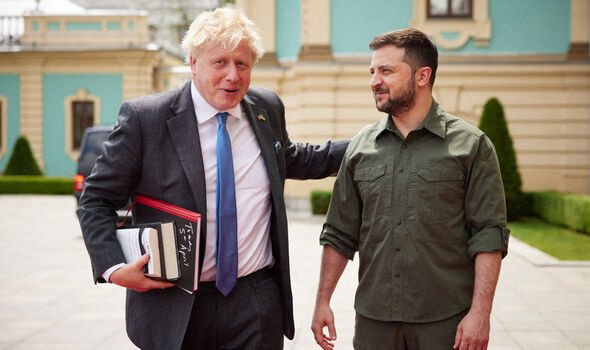 A dozen ministers resigned as Boris Johnson haemorrhaged support on Wednesday, leaving his position as Prime Minister in grave doubt.

The action by ministers came as reports suggested Cabinet minister Michael Gove had privately told Mr Johnson it was time for him to go.

Communities Secretary Mr Gove, who has not resigned, was reported by the Daily Mail to have told Mr Johnson that he should resign.

The mass resignation of ministers, along with a string of parliamentary aides, came after Rishi Sunak and Sajid Javid quit their Cabinet posts on Tuesday evening. 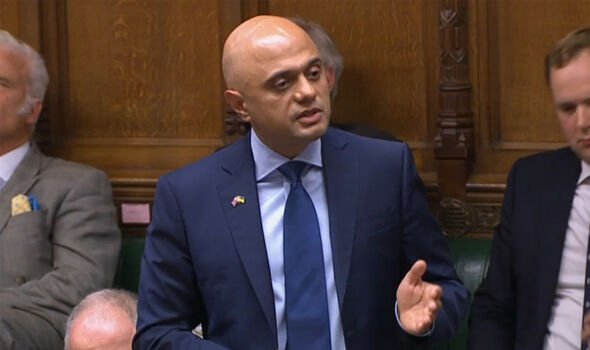 At Prime Minister’s Questions, Mr Johnson said the “colossal mandate” he had been handed by voters in 2019 means he should keep going despite the “difficult circumstances” he faces.

But Mr Javid’s resignation statement in the House laid bare the scale of the problems facing the Prime Minister – and he challenged other Cabinet ministers to consider their positions.

The Prime Minister stayed in the Commons chamber as former health secretary Mr Javid set out the reasons for his resignation, saying Mr Johnson was not going to change and “enough is enough”.

Mr Javid said: “Treading the tightrope between loyalty and integrity has become impossible in recent months. I will never risk losing my integrity.”

He said “the problem starts at the top and I believe that is not going to change”.

Sergio Perez adapting to 'winning is everything' RB mentality