Momentum, the left-wing Labour Party group which heavily supported Jeremy Corbyn, has made a jibe at Sir Keir’s inability to hold onto the Hartlepool seat. The Tweet, posted just minutes after the by-election result was announced, threw shade at Sir Keir’s leadership and pointed out even his predecessor won the seat in 2017 election.

They wrote: “This result is a disaster.

“A transformative socialist message has won in Hartlepool before, and it would have won again.”

Momentum co-chair Andrew Scattergood also commented on the result, and said he fears Labour will be frozen out of politics for many years to come. 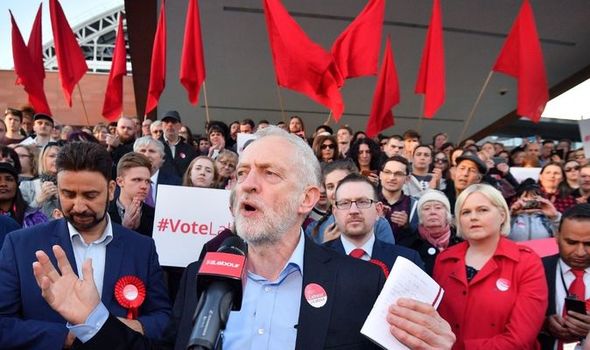 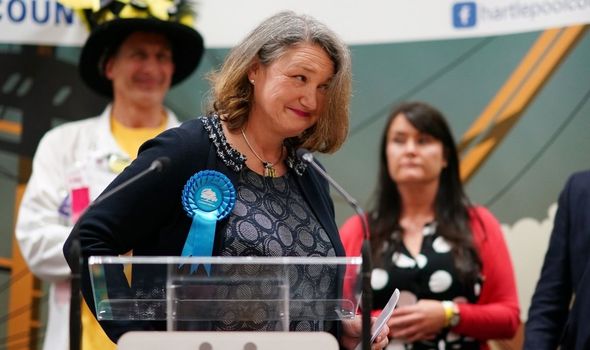 He said: “A transformative socialist message has won in Hartlepool before, and it would have won again.

“Starmer’s strategy of isolating the left and replacing meaningful policy with empty buzzwords has comprehensively failed.

“If he doesn’t change direction, not only will he be out of a job – but the Labour Party may be out of government forever.”

The result of the Leave-supporting North East constituency was announced shortly after 7am this morning. 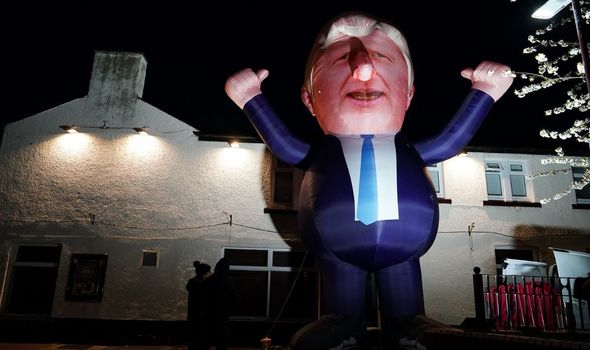 It marks the first time the Tories have taken the seat since it was created almost 50 years ago.

She told  told supporters: “I’m going to work tirelessly for Hartlepool and I will not let you down, I will not fail you.”