Sen. Kamala Harris, a former prosecutor, said during the vice presidential debate on Wednesday night that she does not believe justice was done in the Breonna Taylor case, which concluded with no homicide charges for the three officers involved in the deadly shooting.

Debate moderator Susan Page briefly summarized the March 13 shooting in Louisville, Kentucky before asking Harris if she agrees with the outcome. 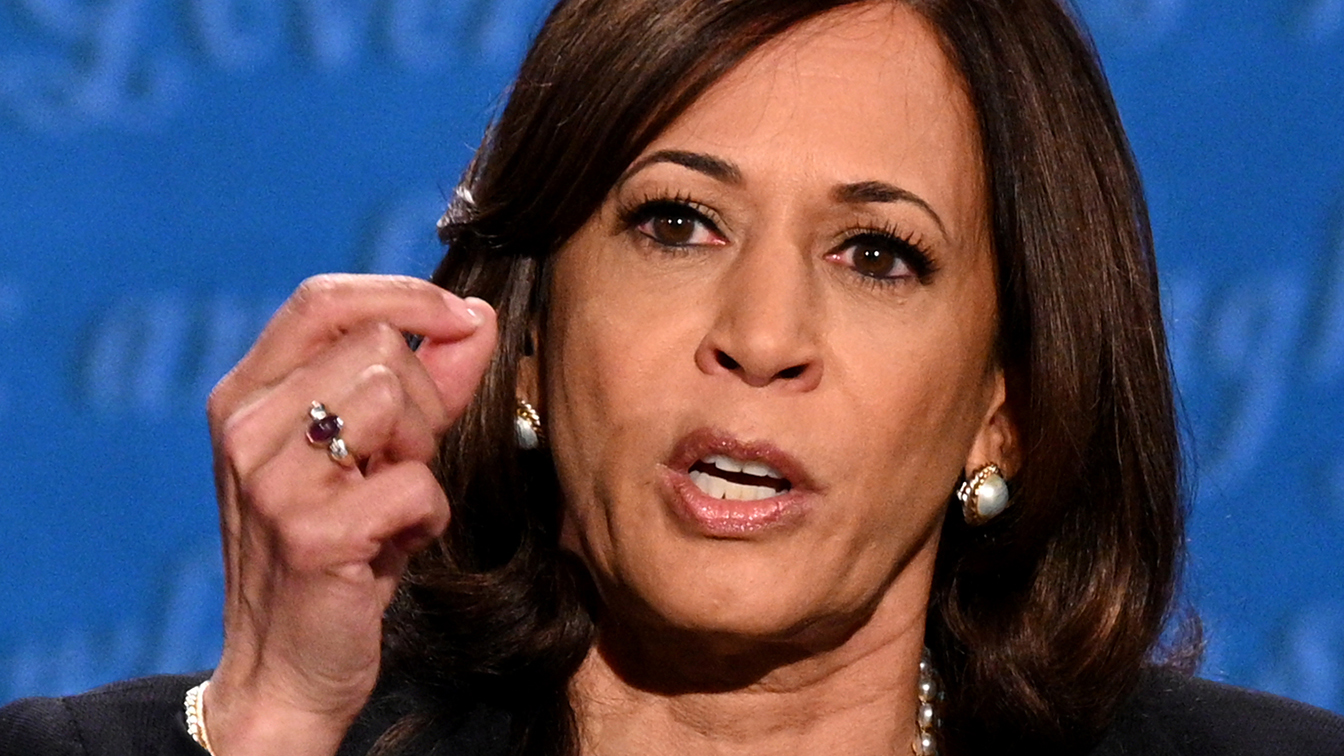 Taylor, a 26-year-old Black emergency medical technician, was shot and killed during a botched search of her apartment. Police executed a “no-knock” warrant at her home while she and her boyfriend, Kenneth Walker, were asleep. Louisville officials said police announced themselves before entering, but Walker said neither he nor Taylor heard the officers say who they were. Officials said Walker fired a warning shot, prompting return fire from the three officers.

Kentucky Attorney General Daniel Cameron said on Sept. 23 that two of the officers, Sgt. Jonathan Mattingly and police Detective Myles Cosgrove, were justified in the shooting because they fired in self defense. One of the officers, Brett Hankison, was indicted for firing into nearby apartments.