Sheila Oakes, who represents Heanor East on Amber Valley Borough Council in Derbyshire and is also the town’s mayor, wrote a damning Facebook message last night after it emerged Boris Johnson’s condition had deteriorated. The Prime Minister was admitted to the intensive care unit at St Thomas’ Hospital in London on Monday night, but is said to be in a stable condition. However, instead of wishing Mr Johnson a speedy recovery, Ms Oakes said the Prime Minister “completely deserves” to have coronavirus.

Replying to a message calling for people to say a prayer for the Prime Minister, Councillor Oakes wrote: “Sorry, he completely deserves this and he is one of the worst PMs we’ve ever had.”

As a result, the Labour leader for Amber Valley District Council, Chris Emmas-Williams said Ms Oakes has had the whip removed.

He said complaints had been pouring into his email box “from Powys to Plymouth” in response to her social media outburst. 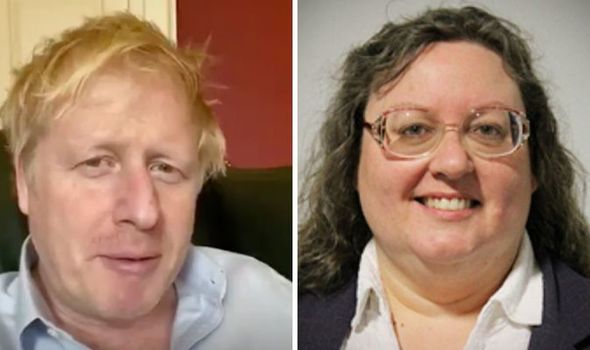 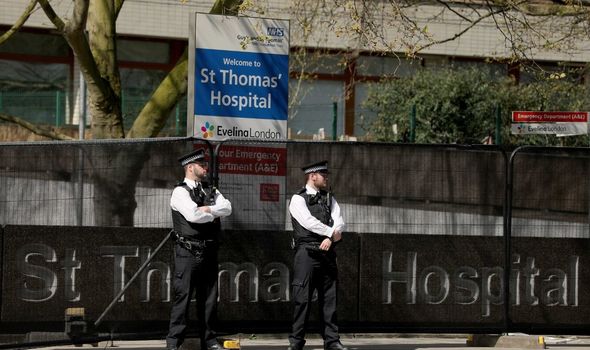 In a statement, Mr Emmas-Williams said he was appalled by his colleague’s behaviour and announced Ms Oakes was no longer sitting as a Labour Councillor.

He wrote: “As leader of the Council & Labour Group I am appalled and very disappointed by the comments posted on Facebook by Cllr Sheila Oakes.

“There is no place in politics for personal and hurtful comments no matter how angry you are.

“I asked Cllr Oakes to remove the comments and apologise immediately after it was brought to my attention. 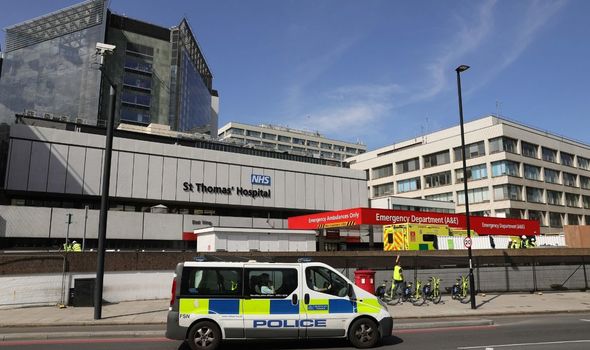 “In no circumstances can I or the Labour Group condone this sort of behaviour, it is not in being with the standards expected in public life or office.

“A full investigation will take place and appropriate action will be taken in line with the Labour Party rules and regulations.”

Mr Emmas-Williams added: “We wish the Prime Minister, and all who are suffering this awful disease, a speedy recovery and send love and solidarity to them and their families.

“It would be inappropriate to comment further until due process has taken its course.” 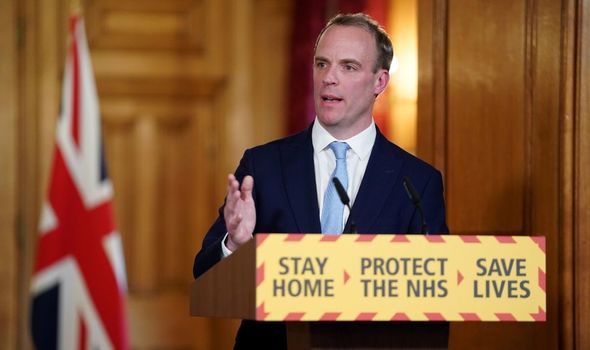 Ms Oakes has since apologised several times, releasing a statement on her Facebook page and apologising on BBC Radio Derby.

She wrote on Facebook: “I understand that people are upset and I apologise.

“It wasn’t a very nice thing to say, even in anger. I was wrong and made a mistake.

“I hope that Mr Johnson makes a swift recovery and I hope that his family are safe and well and wish them well in what must be a very difficult time for them.” 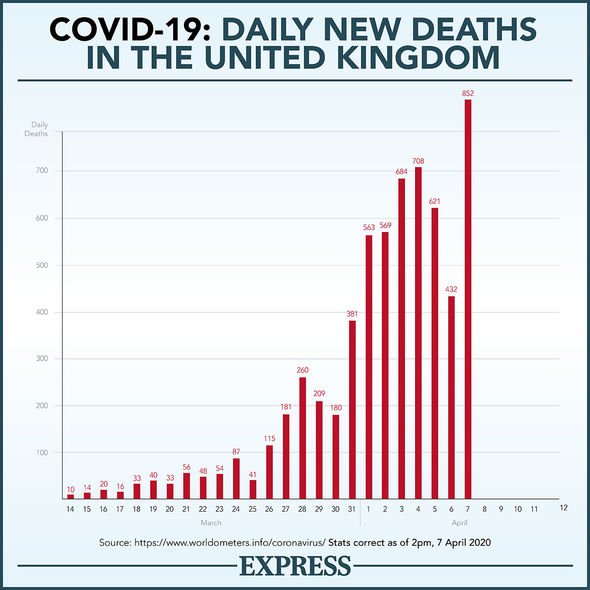 The Councillor told BBC Radio Derby: “I made a mistake.”

Mr Johnson has been inundated with well wishes from colleagues, opposition politicians, world leaders and members of the Royal Family, including The Queen.

Downing Street’s latest statement, released at 7pm on Tuesday night, said: “His condition is stable and he remains in intensive care for close monitoring. He is in good spirits.”

Britain must not move too soon on coronavirus measures: PM's spokesman

Bolivian President Anez says she is back to work after coronavirus