Anti-monarchists will go ahead with an event demanding a republic at next week’s annual Labour Party conference, just days after the funeral of Queen Elizabeth II. Sir Keir Starmer’s party were accused of being “crass” by allowing the fringe meeting, which is not directly organised by the party, to continue to take place while the Royal Family is still in a period of mourning.

The public “Labour for a republic” meeting is listed as being one of the “feature” events taking place at the party conference in Liverpool on Saturday 24.

The event was organised months ago, but the group has sparked anger by deciding to go ahead with it in spite of the Queen’s death.

Last night the group confirmed the meeting would still take place as it urged people to “join the discussion”.

Newspaper columnist Polly Toynbee is listed as one of the guest speakers along with Liverpool University law lecturer Dr Adam Tucker, and activist Paul Richards. 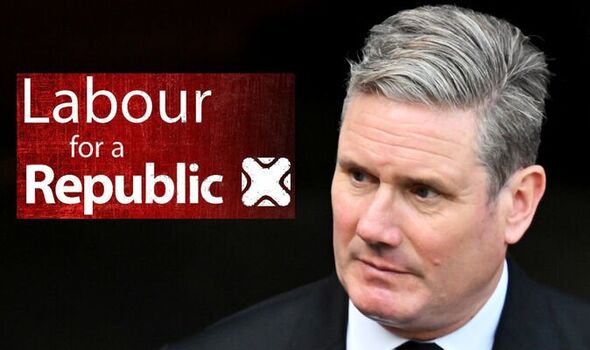 Sir John Hayes, a senior Conservative MP and a member of the Privy Council of advisors to the monarch, told Express.co.uk it was “crass for the event to still be taking place as originally planned”.

He added: “There is a small minority who do not share my own view, and the widespread love across the country, for the monarchy.

“They are entitled to that unusual view but there is a question of good taste and appropriateness.

“It is neither in good taste nor appropriate to hold this event at a time when the Royal Family and the country are mourning the loss of the Queen.

“Even the most vehement republicans have acknowledged she was a remarkable servant to the British people.”

The Labour Party’s conference programme says it is “not responsible for the content of fringe meetings”.

DON’T MISS:
Charles inherits extra title from Queen to take on ‘niche’ new duty [INSIGHT]
Royal editor on why Queen’s procession will start at exactly 2.22pm [WATCH]
Oprah under fire as she weighs in on Queen’s death with Meghan claims [REACTION] 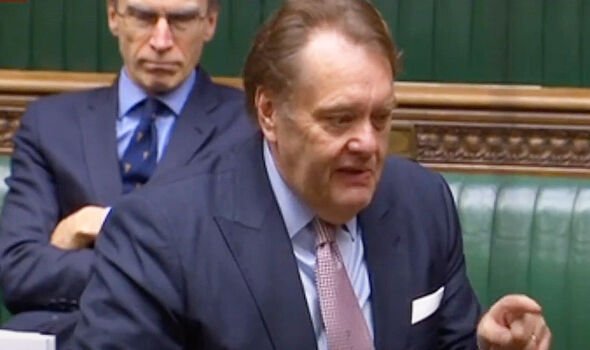 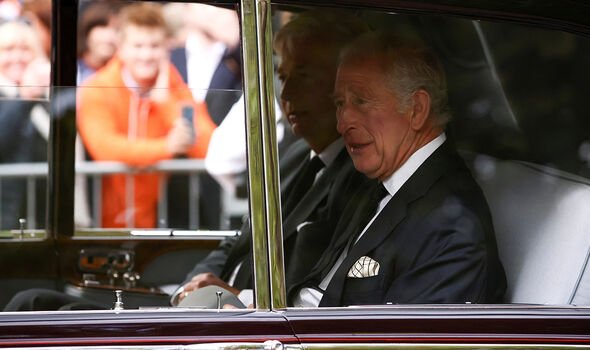 King Charles announced last week that the Royal Family would continue to observe a period of mourning for seven days after the Queen’s funeral.

Earlier this week the Labour of a republic group said they had “sympathy for the family and friends of the late Queen”.

It said in a statement: “In spite of our opposition to the Monarchy as an institution, we recognise that she served the country for more than 70 years, even if only in the manner she felt appropriate.

“We therefore refrained from outright criticism of the monarchy in the immediate aftermath of her death.

“We have always known that the queen’s death would be followed by a tsunami of manufactured mourning and media-inspired hysteria, a near shut down on objective reporting and the interruption of many normal activities, mostly aimed at trying to convince us that the monarchy is good and benevolent.”

It added: “We will still have a monarchy which underpins a society in which rank, titles and class are important and in which inherited privilege and huge unearned wealth are tolerated.”

There is already pressure for political parties to scale back their party conferences in light of the Queen’s death.

It is understood party bosses are considering cutting down on the number of drinks functions in order to avoid being accused of partying following the funeral.

Spanish police arrested a man for spreading the coronavirus to 22 people.