Keir Starmer is in an almost unopposed position to become the next permanent labour leader, according to the most recent betting markets. He leads the race ahead of fellow candidates Rebecca Long Bailey and Lisa Nandy.

The MP for Holborn and St Pancras is the strong favourite in the market at 1/20, which equates to a 95 percent implied probability chance of winning.

That’s due to a high influx of bets on the 53-year-old taking over from Jeremy Corbyn, with Starmer accounting for 59 percent of all bets over the last month.

His next nearest challenger, Rebecca Long Bailey, is an 18/1 second-favourite to win, giving her just a 5.3 percent chance of triumphing.

Third in the market is outsider Lisa Nandy, who is 33/1 to win the race, giving the MP for Wigan just a 2.9 percent implied probability of being the next Labour leader. 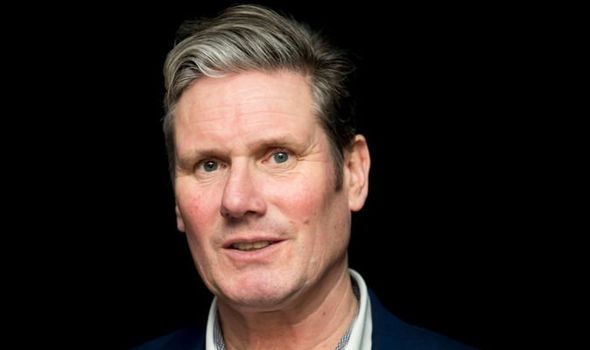 Oddschecker spokesman Callum Wilson: “It’s been a sideshow to the more pressing matters that the government are dealing with – but it’s important to remember that there is still a major party election taking place.

“It looks like Keir Starmer is set to storm the race, with a whopping 95% chance of being elected, according to the latest odds released by bookmakers.

“For those of you that follow football – there’s now a higher chance of Starmer winning than there is of Liverpool starlet Trent Alexander-Arnold winning PFA Young Player of the Year. That’s just how likely it is.” 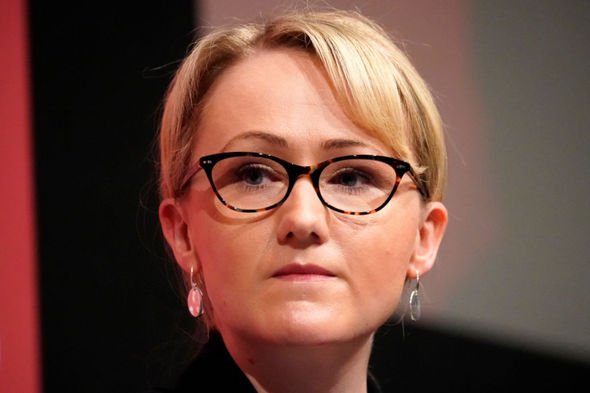 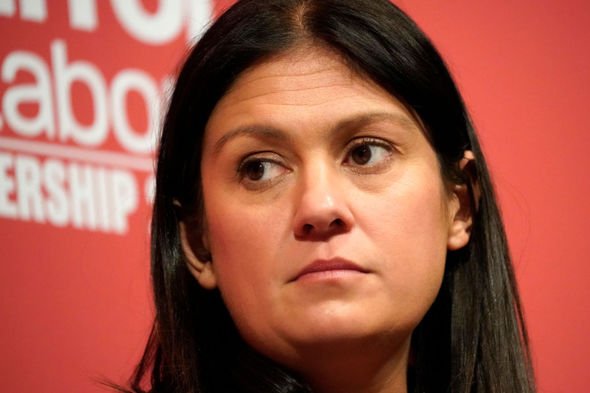 The process to elect a new leader of the Labour Party began shortly after the Conservatives’ general election win in December.

After the crushing defeat, Mr Corbyn announced he would step down from the role.

Members of the Labour Party have been casting their votes for their preferred candidate since late February.

The winner was due to be announced at a special conference on April 4 but the coronavirus pandemic has caused that to change.

The event at which the party was to announce the winner has been cancelled because of the outbreak.

The Labour Party will instead put on a “scaled-back event” on April 4.

After cancelling the conference, the party said it was “considering options for what form” the replacement event would take.

A Labour Party spokesperson said: “Our priority is the wellbeing of our members and staff, and ensuring we fully contribute to the collective effort to protect public health.” 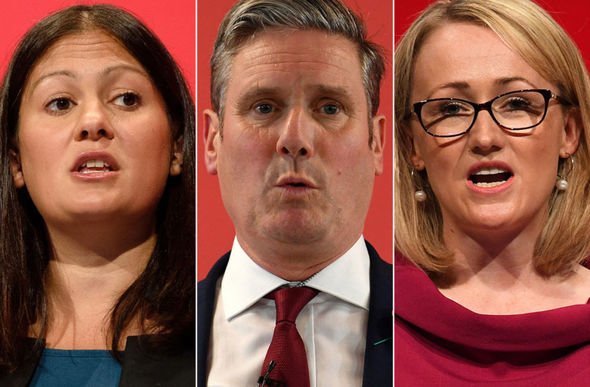 The COVID-19 outbreak has also affected other parties with the Liberal Democrats, Plaid Cymru, the Green Party and Welsh Labour all cancelling their spring conferences.

Labour’s General Secretary Jennie Formby contacted all the party’s MPs last week and said: “In the light of the spread of coronavirus, the Labour party has taken the decision to cancel the leadership elections special conference arranged for April 4 in order to safeguard our members and staff and to protect public health.

“The results of the Labour leadership and deputy leadership elections will be announced at a scaled-back event on the same date and we are now considering options for what form that event will take.

“We are still taking advice on whether upcoming CLP meetings should go ahead and will update once decisions have been taken.”

Hyundai Veloster N Plug-In Hybrid Spied, But It Could Be Something Else