The Labour Party’s Shadow Policing Minister Louise Haigh was warned the Conservative Party would not take lessons from her and colleagues over the importance of the union. Minister of State for Northern Ireland Robin Walker deliver a scathing rebuke after Ms Haigh suggested the Internal Market Bill would threaten the future of the United Kingdom. Mr Walker pointed out the Labour Party had not taken off the table the possibility of backing a new independence referendum in Scotland should they get into power.

The Tory minister said: “The Right Honourable Lady rightly calls for certainty but I think when she makes criticism, she appears to be criticising the protocol which her frontbench have been arguing we can’t interfere in.

“I think it’s essential we deliver on the protocol, we deliver that certainly to businesses and the Internal Market Bill helps us to do so.

“And I’m not going to take lectures about upholding the unity of out union from a party that refuses to rule out a divisive second independence referendum in Scotland.” 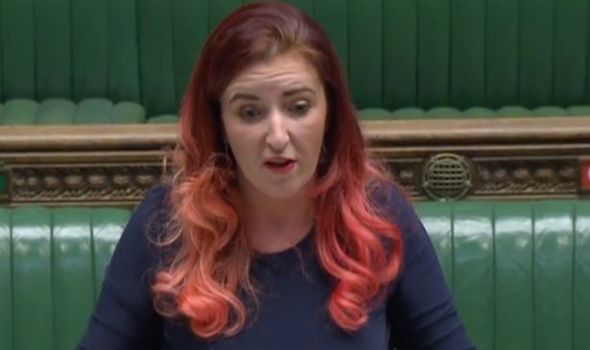 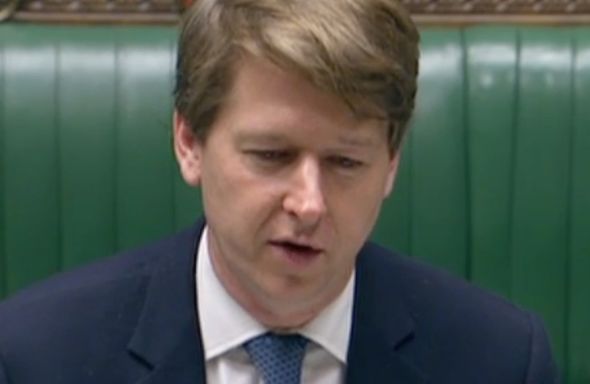 “The criticism of five former prime ministers, the leaders of three Northern Ireland parties, the Speaker of the US Congress, the resignation of the Government’s most senior legal office may not have concerned the Government.”

Cardinals’ Trust in Bob Gibson Went Beyond His Fastball and Slider

MPs’ pay MUST be cut! Voters demand politicians’ £81,932 a year salary be slashed