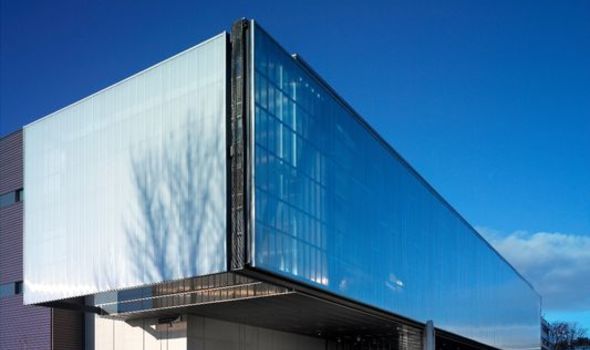 As part of the Black Lives Matter leftwing movement pulling down statues and attempting to rewrite and erase British history, leftwing students at Newcastle targeted the name of the grade 2 listed building named after William Armstrong, the first Baron Armstrong, who was a major benefactor to the north east city.

A vote held on campus resulted in 78 percent rejecting renaming the building and only 18 percent supporting it while 4 percent abstained.

The vote was held because Baron Armstrong, who received his peerage in the year of Queen Victoria’s golden jubilee, made money selling weapons including to Cecil Rhodes, the founder of Rhodesia.

However, the industrialist and engineer provided thousands of jobs in Tyneside and was a major benefactor to the region.

William Hayes, the faith and belief student union officer and son of former minister Sir John Hayes, was one of the team of Conservative campaigners who managed to save Baron Armstrong’s memory. 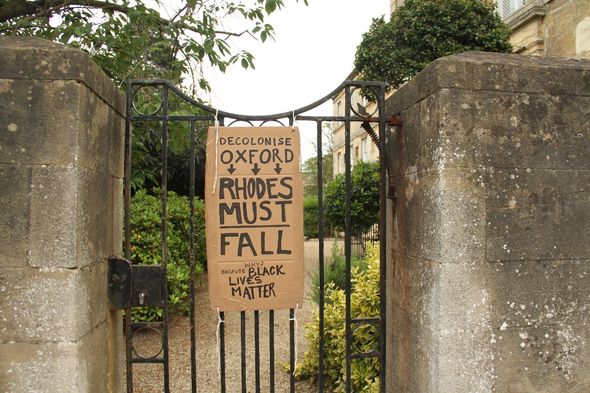 He said: “I am delighted to see the good name of Armstrong maintained at the university. He was a major benefactor to Newcastle, the university and Tyneside and it would have been shameful and destructive to remove his name in this manner and erase him from history.

“This was a victory for common sense.”

The row has echoes over the campaign to remove Rhodes’ statue from Oriel College at Oxford University where the authorities are now consulting on taking it down.

However, the result at Newcastle is being widely seen as a fightback by “the silent majority” with a survey by the thinktank Policy Exchange showing that seven in 10 people are proud of Britain’s history and oppose removing statues and memorials by “a vocal minority.”