Foreign Secretary Liz Truss has closed the gap on her nearest rival in the Tory leadership contest. With former Chancellor Rishi Sunak consistently leading the way with backing from MPs, only one of Ms Truss and Penny Mordaunt can make it into the final two while Kemi Badenoch also has an outside chance. Ms Truss picked up 71 votes from Conservative MPs in the latest round of voting, up from 64 in the round prior to that.

The contenders have clashed over economic policy, personality and their track records in the debates that have taken place so far.

They have also tried to use their life stories as a way to win over MPs, Tory members and the British public.

Ms Truss proudly claimed that she grew up in a “red wall” seat – Leeds North East.

But this claim has been challenged by Martin Pengelly, a journalist and columnist for the Guardian.

He grew up in the same constituency, and highlights that the seat was actually held by the Conservatives between 1955 to 1997. 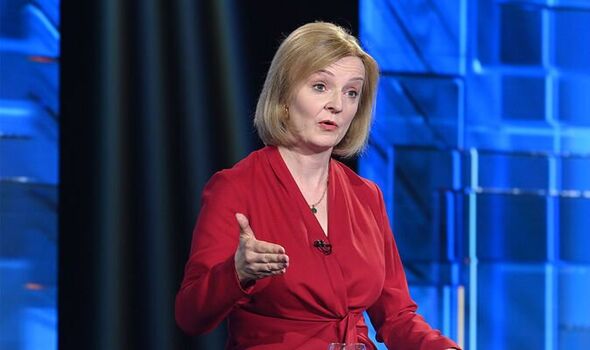 Ms Truss was born in 1975, meaning Leeds North East was a Tory seat for the first 22 years of her life.

The Foreign Secretary has also been criticised for her comments regarding the school she attended.

She claimed she saw children “let down” while she was at Roundhay school.

But Fabian Hamilton, who has been the MP for Leeds North East, which includes Roundhay school, since 1997, said Ms Truss “has shown she knows little about” the area.

He said: “First, she wrongly suggested that Roundhay was a red wall seat and now she has criticised our hardworking teachers and school staff in Leeds.

“Roundhay school has been an excellent educational institution for decades and its staff and students are real assets to our community. It’s shameful that Liz Truss has decided to attack them today.” 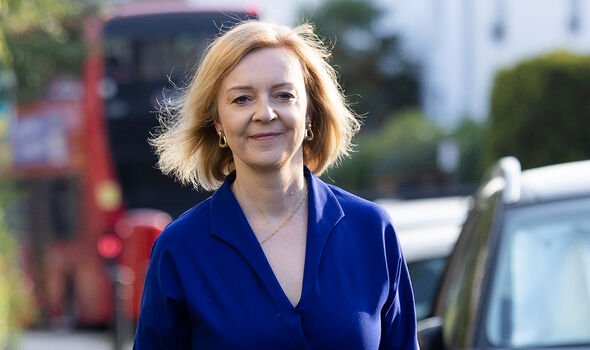 Writing in his column, Mr Pengelly said he attended the same school.

He also explained how the Conservatives controlled education policy and spending at the time Ms Truss attended the school.

Writing in his article titled ‘I grew up where Liz Truss did, attended the same school. She’s not telling you the truth’, Mr Pengelly added that he and Ms Truss “were both taught well by the same good teachers, from whose work I have benefited every single day since I left the school,”

The journalist also revealed what some of his old school friends had to say about Ms Truss’ comments.

One said: “She made it to Oxford – if people still think that’s worth something – and is in the running to be the world’s worst prime minister no 2. So how bad can it have been?”

Another added: “Truss is basically someone with a massive chip on her shoulder who can’t work out what tribe she’s in.

“She used to describe herself as brought up in ‘Yorkshire’ (county fairs, moorland, Geoff Boycott), to curry favour with the rural upper-middle classes she wants to be part of in Norfolk. 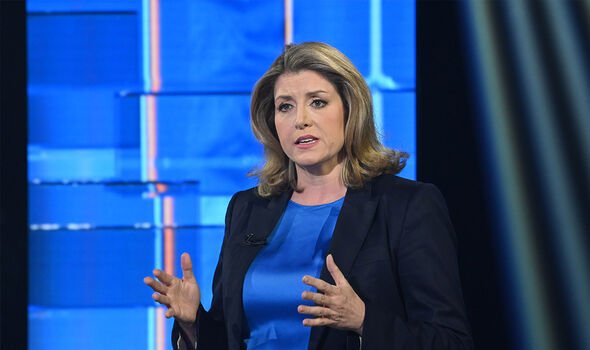 “She now claims to be from a Ken Loach film, T’Red Wall, in the hope that the 2019 intake of Conservative MPs will like her, or more importantly for her, accept her.”

Ms Truss isn’t the only Tory leadership candidate to have her life story interrogated.

Ms Mordaunt has proudly spoken about her work in the Royal Naval Reserve, and a supporter of hers even claimed she had “fought in the Navy.”

“She’s been banging the naval drum for days and enough is enough. How she has presented herself – and how she has allowed herself to be presented – have been deeply misleading.”

Ms Mordaunt’s team did not respond to the comments when approached by the Mail.

Express.co.uk approached Ms Truss and Ms Mordaunt for comment but received no response.

Williams had a ‘watertight’ contract with Mercedes junior George Russell

Afghanistan: ‘The Taliban were going to kill me’ – terrified evacuees start their new lives in the ‘hopeful zone’