Ms Truss and Mr Sunak are now the last two standing in the race to be the next PM after Penny Mordaunt was eliminated in the last round of voting.

The Minister for Brexit Opportunities and Government Efficiency said he was backing Ms Truss as she had “stuck by the Prime Minister” and was not “setting up her own website to campaign against him”, unlike the former Chancellor whose resignation helped turn the tide against Boris Johnson.

This comes as Liz Truss is currently ahead in Conservative Membership polls, according to TalkTV’s Kate McCann.

Mr Rees-Mogg said: “Why am I supporting Liz Truss? First of all, loyalty.

“I think it’s really important that people who serve in the Cabinet actually support the Prime Minister who’s running that Cabinet, or when they come to the conclusion that they can’t, resign.

“She’s stuck by the Prime Minister, she’s supported him, she wasn’t setting up her own website to campaign against him.

“It’s also economics. Liz Truss has been a free market economic believer for as long as I’ve known her. 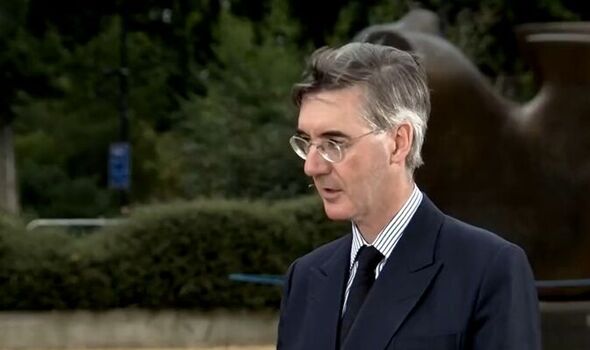 “And it’s then Europe, because the one person who’s given me the most support when I was being blocked by the Treasury was Liz Truss chairing the GBA committee to make sure we could deliver on the advantages, the benefits of Brexit.

“So that’s why I’ve come round to supporting her, I think she’s a great candidate and will be a good leader.”

Ms Truss and Mr Sunak will have the summer to campaign for support before the results are announced on September 5 and Mr Johnson will officially step down. 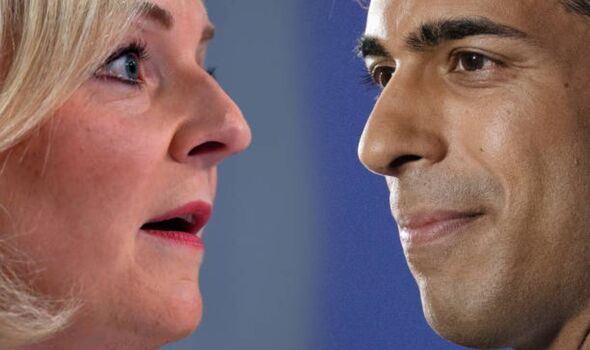 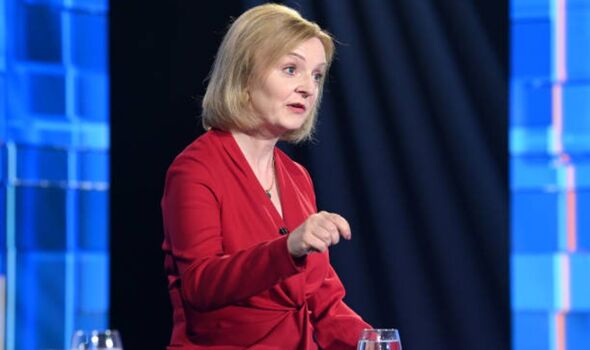 The decision will be voted for by Conservative Party members, who are entitled to one vote each as long as they joined before June 3 this year.

The number of party members is not officially known, however it is estimated to be between 140,000 and 200,000, reported The Guardian. 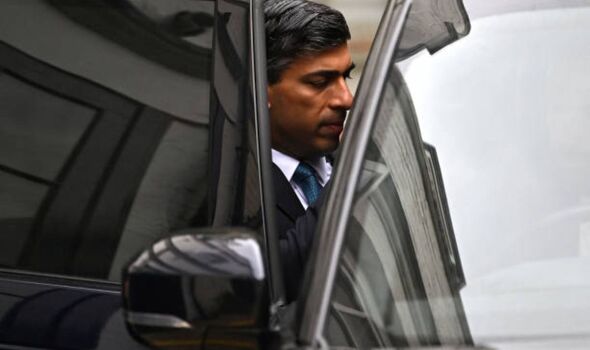 This is somewhat more than the 358 Tory MPs who have been voting so far on which candidates should progress to the final round.

Ballots will be posted to members and are likely to arrive between August 1 and August 5, with voting closing at 5pm on September 2.

The winner is likely to become Prime Minister on September 6, the day after the result is announced.