Liz Truss jokes about her 'dubious' past as a Liberal Democrat

The Conservative leadership contender commits to relentlessly focus on the issues that really matter as the Daily Express endorses her as the best candidate to steer the country through the tough times ahead. Ms Truss says she will reward the faith put in her by transforming the country for the better if the Tory party membership chooses her for No 10. She said: “Britain is the greatest country in the world, but there are far too many people prepared to talk the country down.

“If I’m elected as Prime Minister, I’ll focus on delivering on the things that matter to Express readers across the nation. I’ll cut taxes so people keep more of their hard-earned money, support families and keep our streets and country safe.

“My plan is based on Conservative principles – rewarding hard work and effort, championing aspiration and enterprise. I will always be on the side of people and families who work hard and do the right thing.

“I know we need to deliver on our promises of 2019. This includes delivering on Brexit and unleashing the full opportunities afforded by our departure from the EU.

“I will always be unashamedly optimistic. The UK’s best days are ahead of us. You can trust me to keep my promises and deliver what’s needed to build a brighter and more prosperous future for Britain.”

Ms Truss has won the backing of some of the party’s most senior and experienced MPs as well as support from its rising stars.

Sir Iain Duncan Smith, former Tory leader, said: “Liz is the only candidate with the grit and determination to make our streets safe, defend our borders, protect our values at home and abroad and get our economy growing again, and the ability to deliver them. That’s why she gets my vote to be our next Prime Minister.” 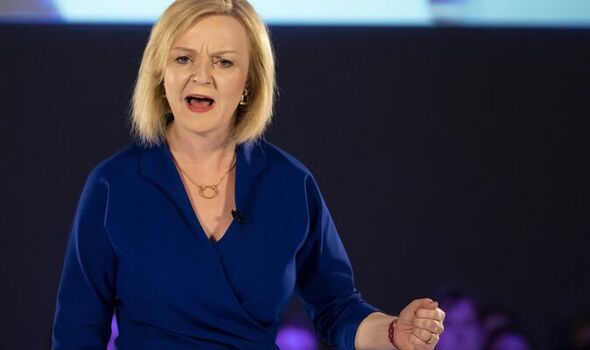 She said: “In government, Liz has grasped every Brexit opportunity available to her – most notably driving through dozens of trade deals with our new-found trading sovereignty. As Prime Minister she will slash EU red tape to unleash our economy and untie billions of pounds of investment for our country.

“As an independent nation we must keep our best foot forward on the international stage. Our values are under threat across the world and we need someone who is prepared to defend them with confidence. Liz has an excellent record on this from her time in the FCDO, and I know she will continue this as Prime Minister.”

He said: “Liz’s record in government is second to none. She has delivered across some of the most difficult departments, including the foreign office where I witnessed her decisiveness and determination first hand.

“Liz has the right experience to hit the ground running and deliver for Britain as Prime Minister from day one.” 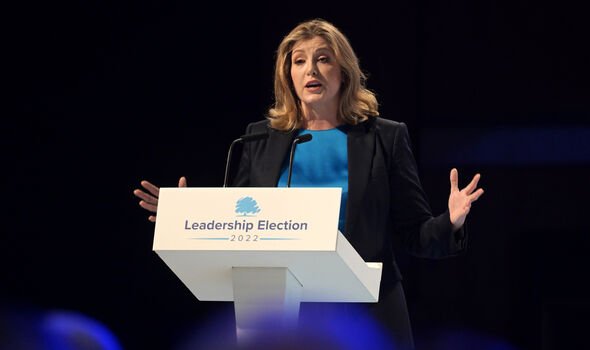 Dehenna Davison, a prominent red wall MP elected in 2019, said: “Liz knows what the North East needs, and has the best plan to deliver for seats like mine.

In 2019, my constituents voted for change and conservative policies, and Liz’s plan to cut taxes to grow our whole economy is the right one for Bishop Auckland. She is the best candidate to deliver for our whole country and beat Keir Starmer in the red wall.”

The north east seat is one of the red wall constituencies that the successful candidate will need to win over to hold on to the massive Commons majority Boris Johnson secured in 2019.

As the contest became increasingly fraught, Ms Truss’s supporters called for an end to the “blue on blue” attacks that are causing significant damage to the party’s reputation.

It came after deputy prime minister Dominic Raab, who is backing the former Chancellor, claimed the economic plans set out by Ms Truss were a “suicide note”.

Defence Secretary Ben Wallace said: “I’d say a gentle warning to Rishi’s camp that blue-on-blue is not going to help the Conservative Party win the next election. 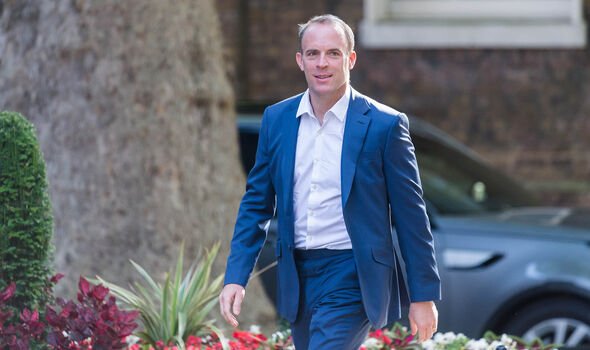 “We have to maintain our brand. I think those type of attacks are unnecessary and, actually, I think say more about that team than it does about Liz Truss.”

Mr Wallace said it is “fraudulent” to suggest there is a “magic wand coming out of Whitehall” to fix the cost-of-living crisis – regardless of who is prime minister.

He said: “There’s not a single person who is offering a solution to those significant rises, not the Labour Party, not Rishi Sunak, not anyone else.

“That scale is not entirely going to be solved by the Government. I think that’s what people need to understand. That’s the honest truth. We are all feeling it in our pocket.

“And the idea there is a magic wand coming out of Whitehall, no matter who is prime minister, including the Labour Party, is fraudulent to say so.”

Mr Sunak told ITV News he was “definitely the underdog” in the race to be the next prime minister but insisted he will fight hard until the final vote is cast.

But the former Chancellor doubled down on controversial comments he made about diverting funding from “deprived urban areas” to leafier parts of the country.

He said: “I think it is incredibly wrong to suggest that there isn’t poverty or inequality in rural areas – that’s absurd.”

Asked if the Treasury was putting too much money into deprived, urban areas like the site of his interview on Tuesday, near Newcastle, he said: “Yeah.”

China warns India against 'forced decoupling' of their economies

Tesla Cybertruck Shows Up In Michigan At Formula SAE Booth