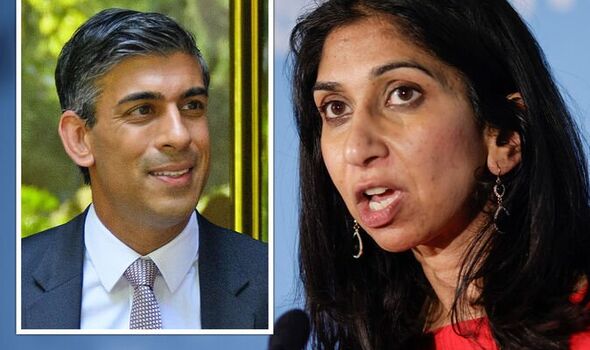 The Foreign Secretary did worse than expected in yesterday’s vote of Conservative MPs, finishing a distant third.

In the first ballot of the contest to replace Boris Johnson, Rishi Sunak was supported by 88 members, Penny Mordaunt by 67, and Ms Truss by just 50.

The number of backers for the South West Norfolk MP was lower than many in Westminster had expected.

For months she has been seen as one of the frontrunners to be the next Tory leader.

Some of her supporters are now worried she risks being axed from the contest in one of the knock-out rounds of MP voting and won’t make it into the final run-off voted on by the wider membership.

Hoping to put fresh momentum into her campaign, Ms Truss will say I her first speech of the leadership race today: “I am ready to be Prime Minister on day one.

“I can lead, make tough decisions and rise to the moment.”

She will promise to support Britons facing a cost of living squeeze by reversing the increase in national insurance, as well as lowering the tax burden on business and delivering economic reforms.

“I have a plan to make Britain a high-growth economy through bold supply-side reform,” she will say.

World leaders call for end to clashes in Nagorno-Karabakh