On Thursday Britons took to the polls in local elections to decide more than 4,500 seats across 143 council areas. There were victories for the Conservative Party, while Labour saw their ranks shrink significantly, triggering a cabinet reshuffle. Thursday’s elections were originally due to take place last year but had been delayed due to the coronavirus pandemic.

Prime Minister Boris Johnson will be pleased with the results so far, with the Conservatives gaining nearly 300, while Labour has lost more than 200.

Labour also lost the only by-election, with the Hartlepool seat swinging to Tory control in the form of Jill Mortimer, who beat Labour rival, Dr Paul Williams, by almost 7,000 votes.

Hartlepool had elected a Labour MP every year since its constituency was formed in 1974, a historic defeat for Labour.

In what became a weekend of blows, Labour leader Sir Keir Starmer has sacked deputy Angela Rayner and plans today to reshuffle his cabinet. 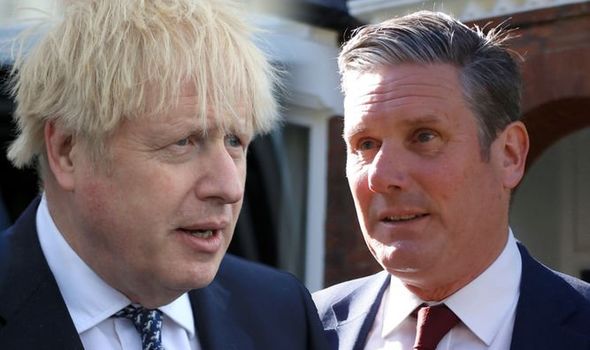 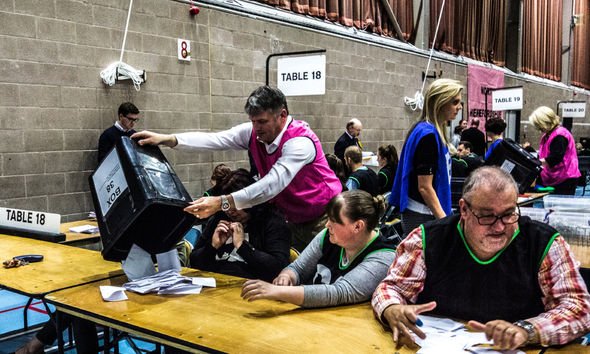 The party lost control of Durham council for the first time in a century, saw its leader deposed by the Greens in Sheffield and also witnessed heavy defeats in Rotherham and Sunderland at local authority level.

Although Labour sources on Saturday evening were keen to stress that Ms Rayner – a former social care worker who hails from Stockport in the North West – would “continue to play a senior role” in Sir Keir’s team, prominent figures in the party have spoken out against the decision to remove her as chairman.

Also up for the vote in some areas were county and metropolitan councils, which will determine who leads in areas such as schools, social care and public health.

So how did your area vote? Check using the handy tool below.

Simply pop your postcode into the search bar and the results from elections in your area will be shown.

Labour seemed to fare better in the results called on Saturday, with surprise victories in the West of England and Cambridgeshire and Peterborough mayoral contests. 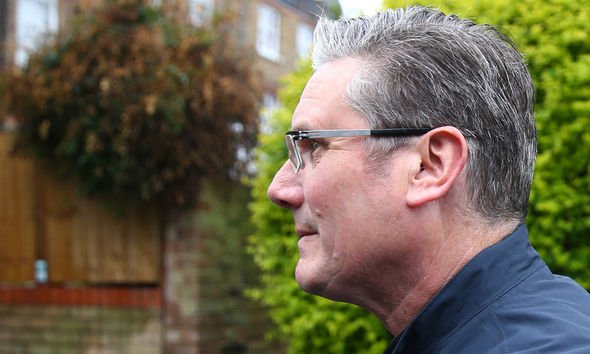 At the end of Saturday, with results in from 129 of 143 English councils, the Tories had a net gain of 11 authorities and more than 280 seats.

However, Labour had a net loss of six councils and more than 220 seats.

Mr Johnson vowed there would be “no let-up in levelling up” after his successful further dismantling of Labour’s so-called “red wall”. 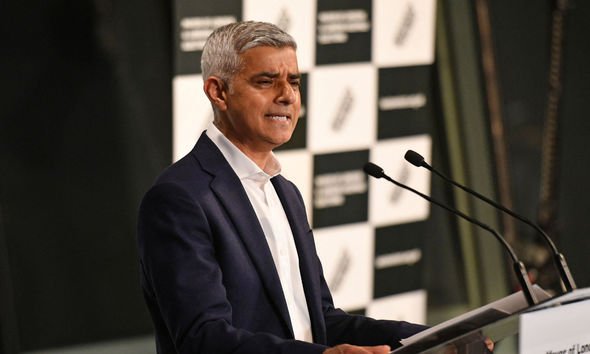 He added: “Voters have put their trust in Conservative representatives, councillors and mayors and we must deliver for them.”

Meanwhile in Scotland, SNP leader Nicola Sturgeon has been reelected and renewed her calls for a second independence referendum.

The SNP took 64 seats in Thursday’s elections, just one shy of a majority.

However, teaming up with fellow pro-independence Green Party affords the party 72 seats.

Prime Minister Boris Johnson has since called for a summit to discuss the United Kingdom’s future after Ms Sturgeon warned he would be standing in the way of democracy if he denies Scotland a second independence referendum.

In her victory speech, Ms Sturgeon told supporters the result proved a second independence vote was the “will of the country” and said any Westminster politician who stood in the way was “picking a fight with the democratic wishes of the Scottish people”.

But Boris Johnson, in a letter to Ms Sturgeon, argued the UK was “best served when we work together” and called for a conversation about “our shared challenges” in recovering from the pandemic.

Exclusive: India considers resettling Kashmiri youth who give up arms

12 Thanksgiving Desserts Worth Saving Room For