Amid the cost of living crisis, energy costs for households across the UK have soared as the Government has grappled to manage rising inflation. As the financial burden on the population continues to worsen, financial expert Martin Lewis has warned the nation could be heading towards ‘civil unrest.’ While the Conservative Government has introduced measures to support groups especially vulnerable to the financial crisis, Mr Lewis claimed the current provision would be easily “swallowed up” by the continued rise in costs. Speaking on ITV’s Peston, he suggested bill payers could launch a ‘consumer strike’ against energy companies by refusing to make fuel payments. He said: “We are heading for financial cataclysm this winter.”

Host Robert Peston asked: “You warned of fears there may be civil unrest, do you still have that fear?”

Mr Lewis replied: “The big movement that I am seeing is an increasing growth of people calling for a nonpayment of energy bills process, so mass non-payment.

“Effectively, a consumer strike on energy bills, getting rid of the legitimacy of paying that.

“It’s small at the moment – there’s a Twitter handle with about 5,000 followers, but everytime I talk about this and everytime I raise the alarm about what’s happening, that is the big response I get back.” 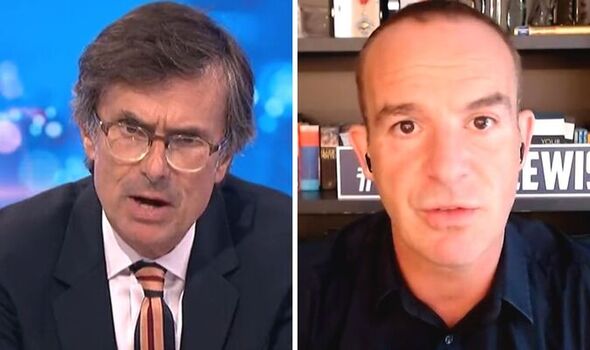 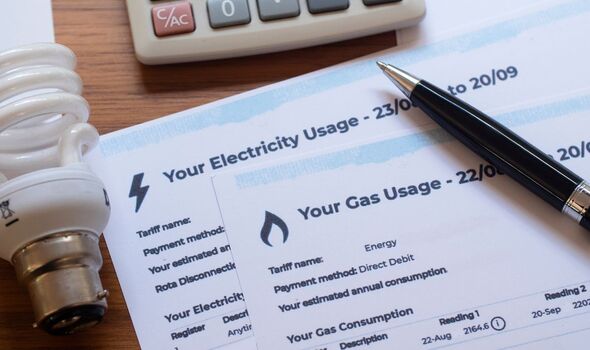 Mr Lewis claimed support was building for the movement: “Many people are spontaneously calling for that.”

He continued: “We are getting close to a poll tax moment on energy bills coming into October and we need the Government to get a handle on that.

“Of course, once you start to get to that, it’s exponential the problems that start to happen.

“Once it becomes socially acceptable not to pay energy bills, people will stop paying energy bills.” 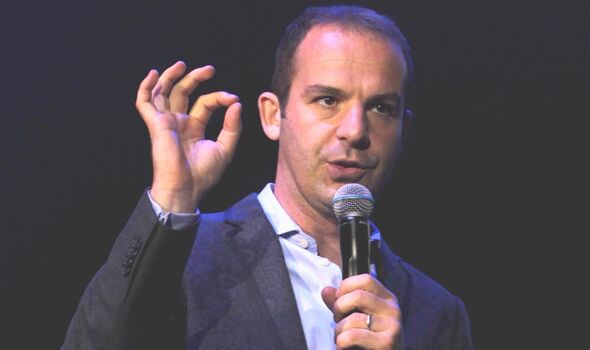 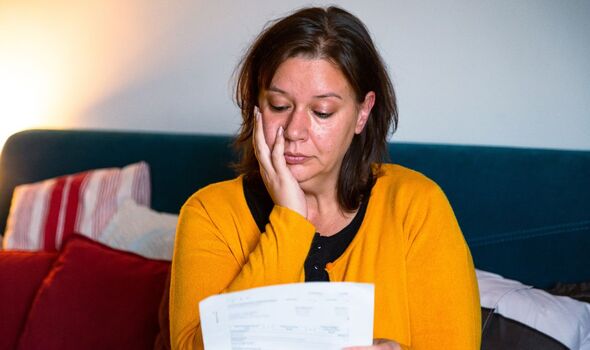 The poll tax referenced by Mr Lewis would see a single flat rate introduced for every member of the population, regardless of income capability.

The description given by the finance expert suggests energy costs may soon rise to an amount the majority of earners simply cannot meet as income is already under strain from inflation.

Mr Lewis claimed, if a consumer strike were to be launched on a mass scale, authorities would struggle to legitimise the payment of energy bills under the pressure of a large-scale revolt.

He said: “How do you enforce it? You’re not going to cut people off – this is a real dilemma.” 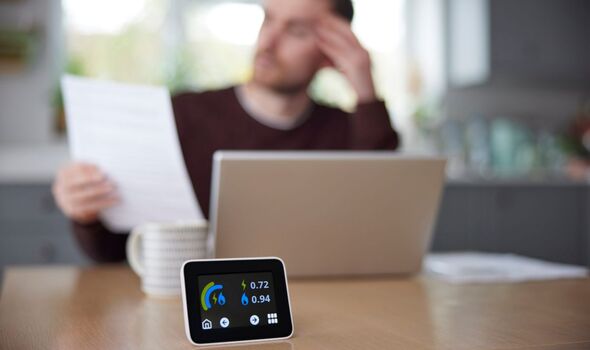 Speaking to MPs on the Public Accounts Committee, Mr Brearly said: “Prices are looking higher than they did when we made that estimate.”

The estimates made in May by Ofgem were used by the Government to decide the scale of support that should be offered to households to help cover the rising cost of energy bills.