LBC host Nick Ferrari has clashed with Black Lives Matter activist Femi Nylander over whether university students at Magdalen College Oxford had the right to remove a portrait of the Queen. The decision has sparked a fierce debate over freedom of speech at UK universities with Government ministers condemning the students’ actions while others have sort to defend the decision.

Mr Ferrari asked the BLM activist: “When you see a picture of the Queen Mr Nylander what goes through your heart or your mind?”

“This is a picture of the Queen from a time when she was head of the British Empire in the same way Queen Victoria was labelled the Empress of India.” 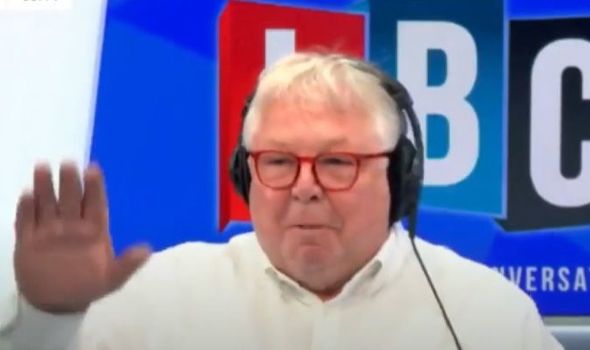 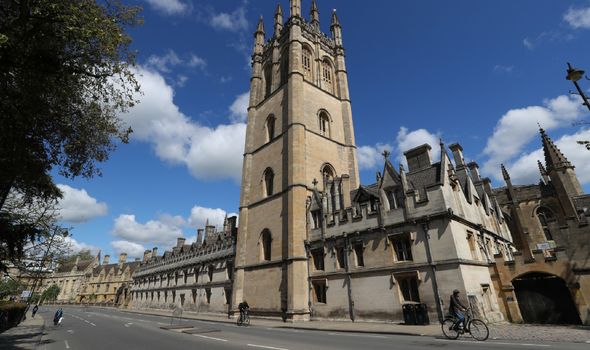 “I didn’t say this picture I said a picture,” added Mr Ferrari.

The pair began to speak over one another before the LBC presenter attempted to wrestle back control of the conversation.

“No Mr Nylander let’s do it my way! Thank you sir!” roared Mr Ferrari.

“Why are you asking me a question about the Queen in current times when the picture we are talking about is dated from 1952?” question the BLM activist.

Mr Ferrair fired back: “As currently the host of this show I am allowed to take the conversation in any way I choose.

“And was the head of state when the country owned by country.” 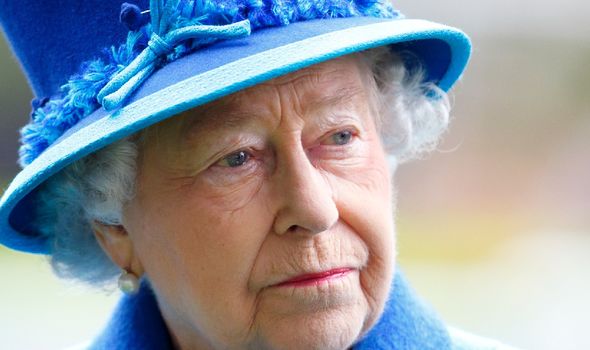 “Do you find a current picture offensive in any way?” pressed Mr Ferrari.

“I don’t find a photograph of someone offensive, I think you are trying to take all of the nuances of this conversation.”

The clash came  Oxford University students elected to take down a painting of Queen Elizabeth II from a college common room because the monarch allegedly represents “colonialism.”

The painting of the Queen was on display in the Middle Common Room of Magdalen College but will now be removed following a vote by students.