Nicola Sturgeon has been issued with a new threat in her bid to secure Scottish independence as former Scottish Conservative leader Ruth Davidson has vowed to campaign against Indyref2. While no longer party leader, Ms Davidson, who remains a prominent figure in the Conservative party, has pledged to derail plans for a second referendum on Scottish independence. Her commitment to the pro-Union campaign has been branded “terrible news” for the SNP by Ms Davidson’s former advisor, Nick Cook.

“I think it remains highly unlikely that there will be a second independence referendum any time soon – Ruth herself was crystal clear on that.

“Over the last three to five years, the SNP have wanted nothing more than for the battle on Scotland’s constitutional future to be one of Nicola Sturgeon versus Boris Johnson.

“For a whole host of reasons, including Ruth saying she would return to the frontlines, if that day does come, that’s not going to be the fight.” 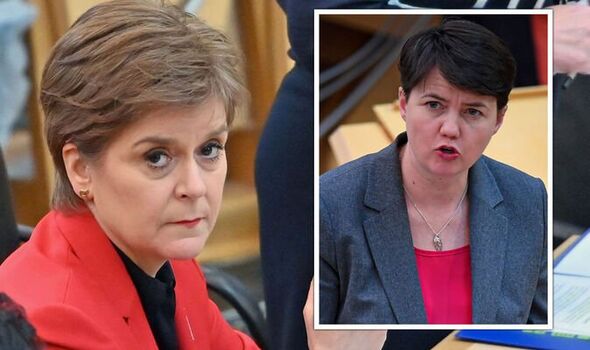 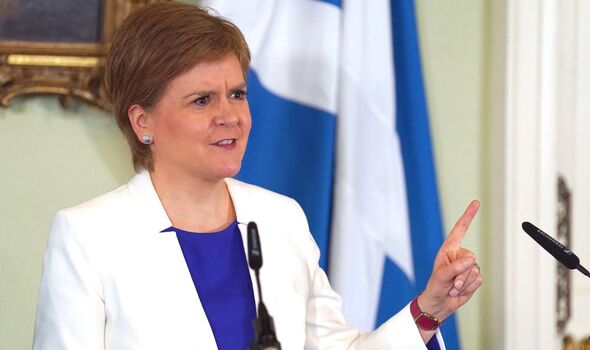 He continued: “I think there’s still a desire, particularly in Scotland, but across the UK, for Ruth to return to frontline politics.

“She remains the Scottish Conservatives most successful leader.

“She had huge success in marshalling the troops in these former Labour voters in Scotland, who had never voted for the party before.

“She was able to convince them, based on their support for union, to back the Conservatives.

“I think that curiosity lives on and there’s plenty of people who would like to see Ruth return to the frontline.” 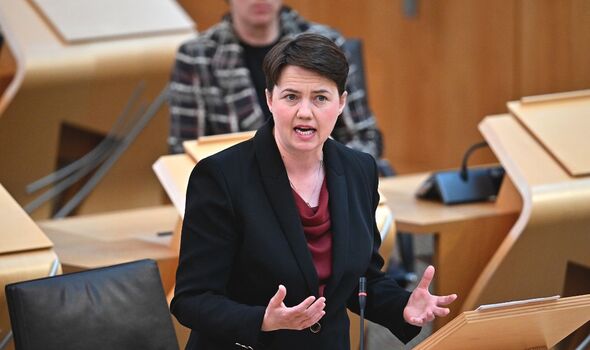 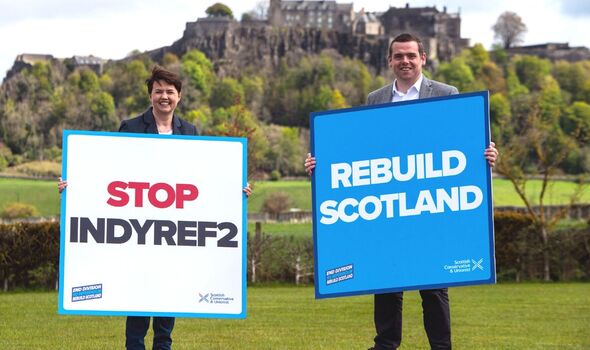 Ms Davidson led the Scottish Conservatives in what Mr Cook described as their “most successful” period between 2011 and 2019.

She announced her decision to step down from leadership in 2019, but has remained a notable figure within politics, achieving a life peerage in the House of Lords in 2021.

Speaking at the Edinburgh Fringe Festival, Ms Davidson said: “Were there to be one [a referendum], I will always come back and get involved in whatever way I can because I believed in fighting for what you believe in.”

She added: “I honestly don’t think there is going to be one within the next sort of 10 to 15 years, by which point, politics will have moved on so much that people won’t have a clue who I am.” 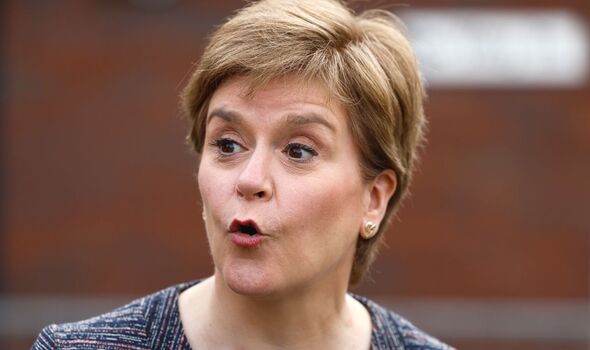 The First Minister has pledged to deliver a further referendum on Scottish independence by 2023.

Ms Davidson asserted she did not “understand the logic” of the SNP policy, as she said the result of the 2014 independence referendum should be respected.

The former Scottish Conservative leader said: “I don’t think you get to keep running a question because you didn’t like the answer. I fundamentally disagree with that.”

The SNP has continued to argue that they hold a democratic mandate to conduct a second Scottish independence referendum, although the UK Supreme Court is now set to review this claim.

Putin STOPS gas deliveries – but just how much of UK’s energy does Putin control?