As the Government plans to introduce a string of tax cuts in the Chancellor’s freshly unveiled mini budget, the Bank of England has again increased interest rates in the UK. Lord Burns warned the two fiscal departments appear to be taking drastically different approaches to resolve the economic crisis as the nation teeters on the brink of recession. The former Chief Economic Advisor described the development of the financial situation as “quite concerning”.

In conversation with LBC host Nick Ferrari, Lord Burns said: “It is really quite worrying that two arms of government economic policy are pulling in opposite directions.”

He elaborated: “We have the Bank of England who are putting up interest rates to try to damp down the economy a bit and to damp down inflationary pressure.

“On the other hand we’ve got the government who are proposing to have large fiscal expansion and do a great deal more borrowing, which will be playing the other way.”

Chancellor Kwasi Kwarteng has outlined plans to slash taxes and introduce a freeze on energy bills as part of a huge fiscal package that will be funded by increases to Government borrowing. 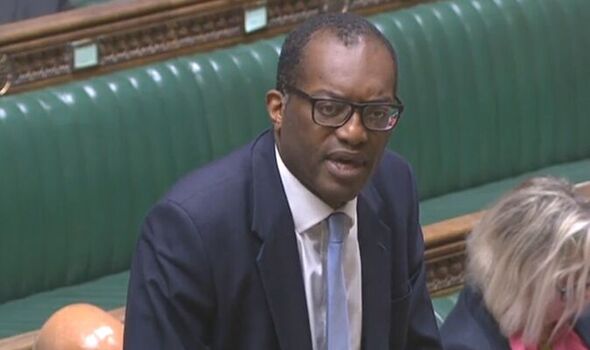 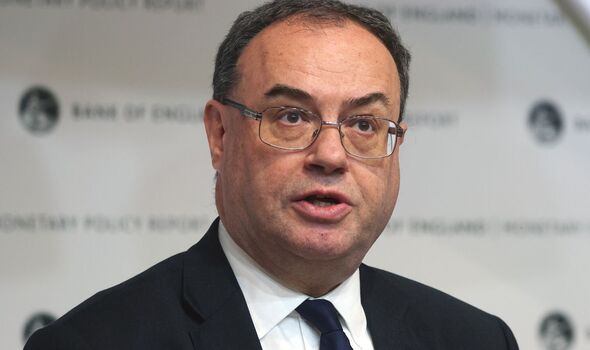 Lord Burns continued: “During the time I was in the Treasury in the 1980s and 90s a lot of effort was put in to try to make sure that fiscal and monetary policy were pulling in the same direction.

“Yet, we now find ourselves in a position where they’re really pulling in opposite directions and that’s quite concerning.”

The economist claimed the variance in approach to finances presented an “unusual” situation as the Government and Bank of England would usually aim to be aligned in their policy.

The Chancellor asserted the Government and the Bank of England remained “closely coordinated” on fiscal policy.

Kwasi Kwarteng told the House of Commons he and the Governor of the Bank of England will continue to speak at least twice a week as the Tories implement their plan for economic growth. 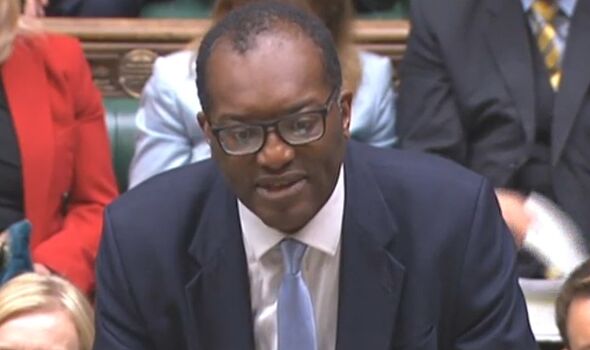 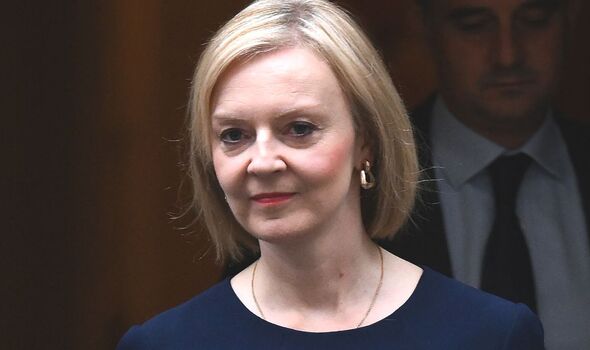 On Thursday, the Bank of England raised UK interest rates to 2.25 percent, marking a 14 year high and the seventh rate increase in a row.

Inflation is expected to reach close to 11 percent by October, more than five times higher than the Bank of England’s two percent target.

On Friday, the Chancellor announced a huge sake-up of financial policy in a bid to drastically boost economic growth.

Within the Tory mini budget, the national insurance hike is to be reversed, the cap on bankers bonuses has been lifted and the threshold for stamp duty has been raised for first time buyers. 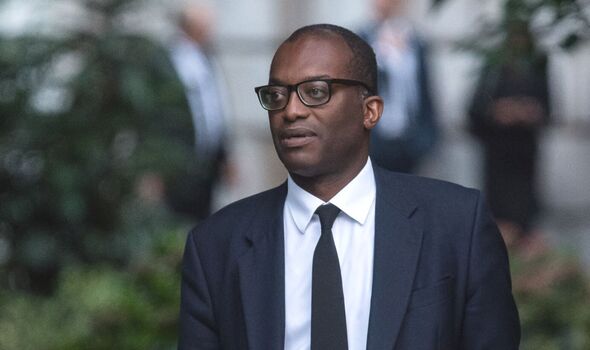 Political commentators and economists have described the Chancellor’s announcement as a huge shift in economic policy, highlighting the measures to be more comparable to the drastic changes introduced in a full-blown budget.

Kwasi Kwarteng used the announcement to declare the Government under Prime Minister Liz Truss “won’t apologise” for the dramatic policies focused on ending the “vicious cycle of stagnation”.

The Institute for Fiscal Studies has warned that the new fiscal package is a hefty “gamble” that might not pay off for the Conservatives.

A report by the research institute claimed the path to economic growth represented an “ambitious task” and it remains to be seen if prospective growth can outweigh the huge addition to government debt.

Read next:
Note to house buyers – ‘new normal’ for interest rates will be 4-5%
BoE confirms UK economy has plunged into recession after 0.5% rise
Interest rates could ‘easily choke life out of economy’
Little-known button can instantly slash fuel consumption by 12 percent
‘Prime Minister’s road to greatness is proving doubters wrong’

Are You Driving This Memorial Day Weekend?