Remainers warned tens of thousands of financial services jobs would be lost in the wake of the historic vote to cut ties with Brussels. Andreas Gunther, a headhunter in Germany’s financial centre Frankfurt, told careers site eFinancial that far fewer jobs had moved from London than is European rivals were hoping for.

He said: “It seems that banks may still be waiting or that some jobs have moved to Paris and other European cities instead.

“In Frankfurt the job market for traders is pretty quiet right now, although we think that more jobs will move in time.”

But a Financial Times survey of 24 large international banks and asset managers found the majority had actually increased their London headcount over the past five years. 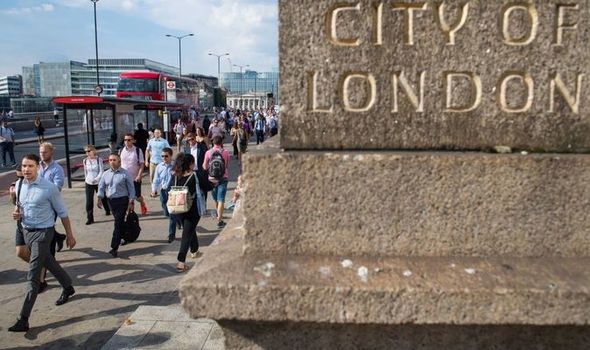 The FT said nine of the world’s largest asset managers had stepped up London recruitment since the Brexit vote and increased employee numbers by 35 per cent to more than 10,000.

Nicolas Mackel, chief executive of public-private partnership Luxembourg for Finance, told the paper: “The mistake that many people in London made was thinking about jobs moves as Dunkirk in reverse, where French fishermen would be picking up British bankers and taking them back to France.”

Frédéric Oudéa, chief executive of French banking giant Société Générale, said: “There was a certain shift, but the magnitude has been relatively moderate.” 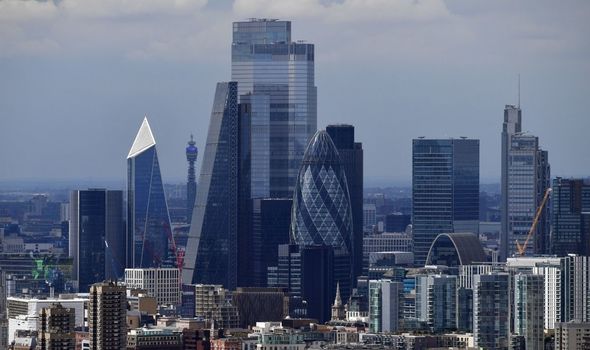 The survey found French bank BNP Paribas has boosted staff numbers in the UK while Japan’s MUFG has taken on an extra 400 employees in its London offices.

Goldman Sachs’ headcount has risen by about 900 since the end of 2015.

The City of London recruitment drive makes a mockery of doom-monger warnings of huge job losses in the capital’s lucrative financial services sector.

Some analysts had predicted as many as 16 per cent of asset management jobs based in Britain could move to other financial centres by the end of 2020.

The City’s major banks are still awaiting the fall-out Brexit may bring as negotiators from Britain and the EU try to thrash out a last-ditch trade deal before tomorrow’s deadline but said they had already factored in the worries of a no deal departure in their planning.

Bank of England governor Andrew Bailey said: “We’ve been working since the referendum in 2016 to prepare the financial system for a range of possible outcomes, but obviously focusing particularly on what we call the no deal exit, because that has the most implications.”

He said most risks to the UK’s financial stability from no deal had already been mitigated but warned there could still be “some disruption to financial services”. 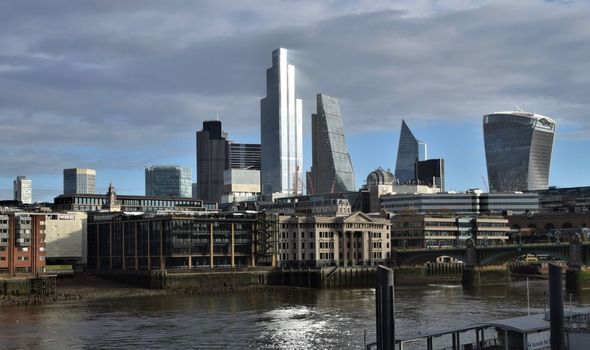 Mr Bailey said, however, that an exodus of jobs from the start of January is no longer widely expected.

He said: “The numbers that are quoted today are nothing like the sorts of numbers that were quoted immediately after the referendum.”

Brexit trade talks continue to be deadlocked over the thorny issues of fishing rights and the so-called level playing field “ratchet” that would tie the UK to future EU standards.

Boris Johnson and European Commission president Ursula von der Leyen have both warned that a no deal outcome looks more likely than an agreement with the pair having agreed to take a firm decision on the future of the talks by tomorrow.