Rishi Sunak recently made headlines after he became the first frontline politician to make the Times Richlist. He and his fashion designer wife Akshata Murty’s fortune stands at an eye-watering £730m. The recently resigned Chancellor owns four properties with his 42-year-old wife, including in Santa Monica, California, but now hopes to add another to his collection, in the shape of No 10.

Before landing a job with Goldman Sachs and making his millions, Mr Sunak studied at one of the most expensive private schools in the country before heading to the University of Oxford.

The 42-year-old was born in Southampton to GP mother Yashvir and pharmacist father Usha Sunak.

Mr Sunak — the eldest of three — first attended Oakmount Preparatory School in Southampton, Hants, before attending Stroud School, King Edward IV Preparatory, where the school fees grow alongside the student: the older they get, the higher the tuition.

It is thought Mr Sunak joined Stroud School in Year 4 after Oakmount closed suddenly in 1989.

In Lord Michael Ashcroft’s biography, Going For Broke: The Rise of Rishi Sunak, it is claimed that the former Chancellor was well-liked, being both head boy and captain of the Stroud cricket team. 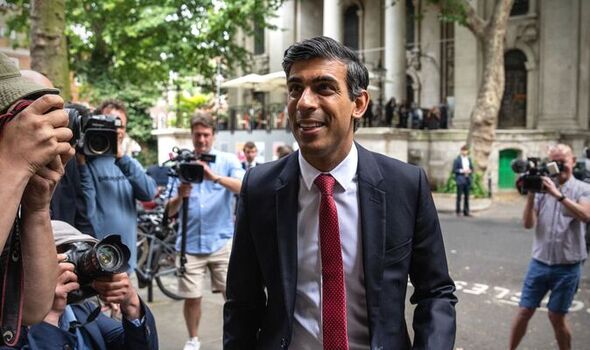 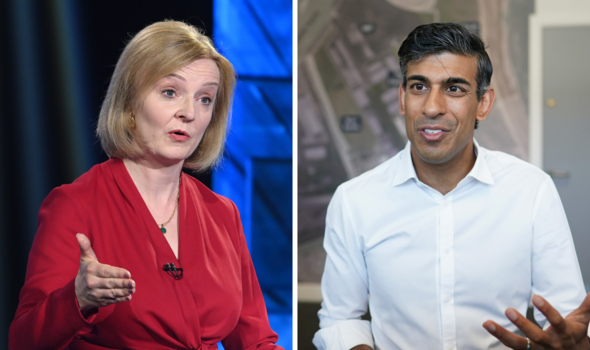 Today, a student studying at the prestigious primary school from year 4 until year 8 would have to fork out a staggering £24,665.

While this may sound expensive, the fees are slightly cheaper than both Harrow and Eton, where Boris Johnson and David Cameron studied. 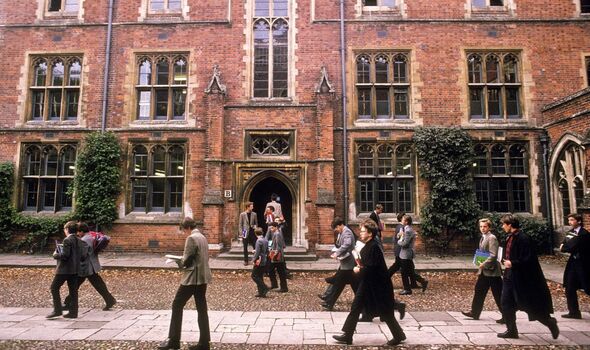 It is thought Mr Sunak’s Winchester College school fees — based on estimations from the Independent School Council’s annual censuses — amounted to £49,937, but were covered by a scholarship.

This estimated figure, plus his primary school fees at Stroud, total £62,731.88.

But Mr Sunak has not forgotten the head start in life Winchester College gave him, as Sky News reported that both he and his wife were listed in the Wykeham Journal as benefactors after donating more than £100,000 to his old haunts.

A spokesperson for Mr Sunak told Sky News: “Rishi and his wife have donated to numerous charities and philanthropic causes for many years and will continue to do so.

“These donations are made to help fund scholarships for children who would not otherwise have the opportunity to go to Winchester.” 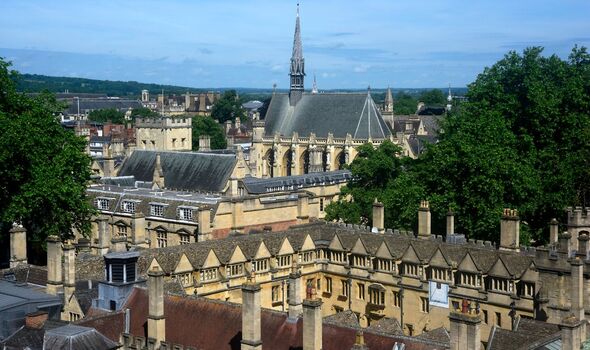 Obtaining a PPE degree is a well-trodden path for future prime ministers including David Cameron, who also attended Oxford and read PPE.

The entry requirements today are three As with a preference for qualifications in Maths and History.

Mr Sunak’s success did not end there: he then landed a first at Oxford University in 2001 before heading abroad, gaining an MBA at Stanford University.

The Tory leader hopeful, however, has recently come under fire after he claimed he did not have “working-class friends” the year he graduated from Oxford.

Journalists at The Daily News Form a Union, Joining a Wave

‘London should stand up to Brussels!’ EU branded ‘bullies’ over vaccine behaviour