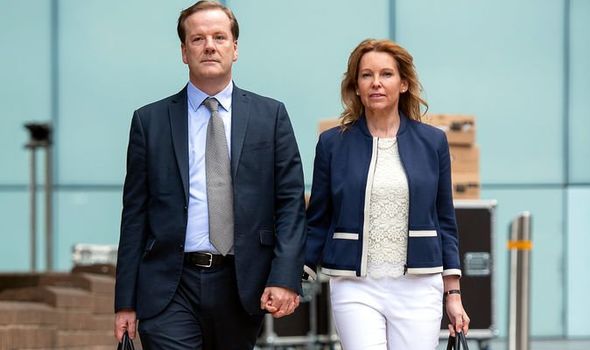 The alleged victim said Charlie Elphicke, 49, had also pried into her sex life and groped her breast, adding: “He was all over me.” Elphicke – Dover’s Tory MP from 2010-2019 before being succeeded by his wife Natalie, who is standing by him – then tried to buy the woman’s silence, the jury heard. He denies one count of sexual assault against her and two counts against a second woman.

Giving evidence to Southwark Crown Court via video link from her home, the first accuser said she had been invited by Elphicke for drinks at his elegant town house in Belgravia, London, in 2007. “His wife was away on a business trip,” she said. “We had a really nice, expensive bottle of wine – about £40 or something like that – we were talking in the garden and everything was pleasant.”

They later went into the living room and Elphicke topped up her glass. She said: “I think he talked about me and my boyfriend and what we liked in a sexual way.

“I sort of wagged my finger at him like, ‘You don’t need to talk about that sort of thing.’ He was saying, ‘Do you like silk and leather’ or something about bondage. He was jovial, jokey, excited. I was thinking, ‘God, how embarrassing.’ I remember it being a bit excruciating.” She then sat next to him on a sofa so he could refill her glass. “I think I said a couple sentences of normal stuff and he just basically jumped on me. He tried to kiss me and I moved my head and he pushed me down by my shoulders and he had his knee between my legs and he was groping my breast.

“He was trying to put his mouth on my mouth. It wasn’t what I’d describe as a peck. It was like an open-mouth smush on my face. He was all over me.” 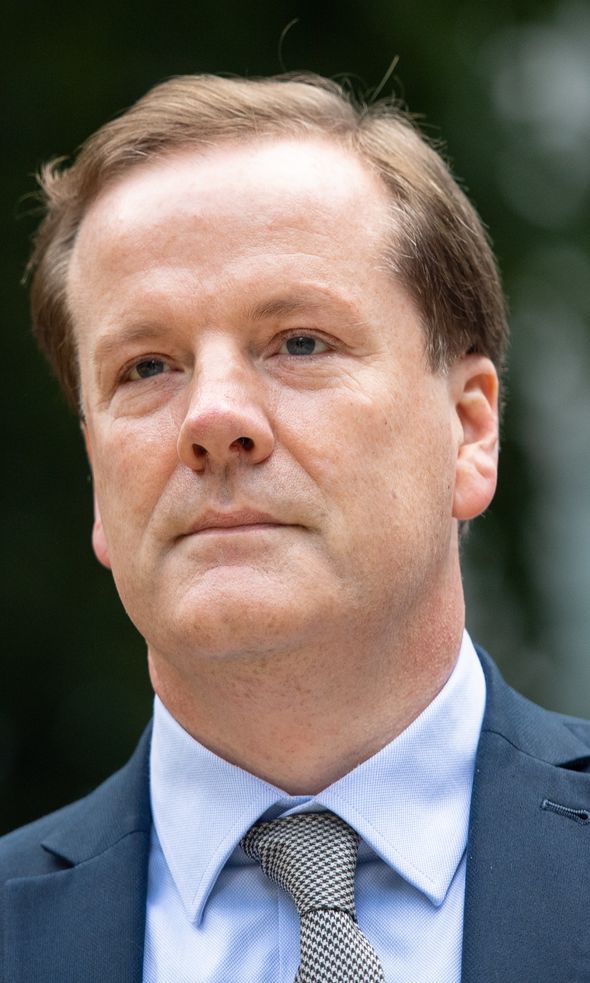 She pushed Elphicke off, she said, adding: “I was just really shocked.”

When she got up, he started chasing her, she alleged. “He was saying really bizarre things, like, ‘I’m a naughty Tory.’ He was trying to grope me and grab my bum.

“I went down the hall and down some stairs. He was pursuing me. It was like a race.” She said she escaped by locking herself in a room then leaving in a taxi. Later, Elphicke texted her to say he had enjoyed himself, she said, but “I was disgusted by it.” After that “he did say he didn’t want his wife to know, obviously, and he’d pay me in cash.”

Eloise Marshall, QC, prosecuting, asked: “Did you agree to that?” She replied: “Yes, he said he had taken advice and tried to get me to sign some papers. I don’t know if I did. I don’t remember reading anything.”

He suggested she may have confused it with a “list of naughty Tories” published in 2017, which featured Elphicke. She denied this.

So You’re Thinking About Joining a Wine Club …