YouGov polls revealed that although the Labour Leader has been presented with a tough set of challenges such as tackling the issue of antisemitism and the coronavirus pandemic, he had an approval rating of +32 two months after being elected leader. In comparison, former leader Mr Corbyn held a net score of -32 roughly four months after his election to the leader in December 2015 based on a poll between 17th and 18th December.

But when it came to Sir Keir Starmer, 47 percent of Brits said he was doing well as leader of the opposition, with 23 percent saying he is doing badly in a three day poll between July 4th and 6th.

The newly-elected Labour Leader is also seen as having got off to a stronger start than Ed Miliband, who became the leader of the Labour party back in September 2010.

28 percent said Miliband was doing well, compared to Starmer’s 47 percent based on the July poll. 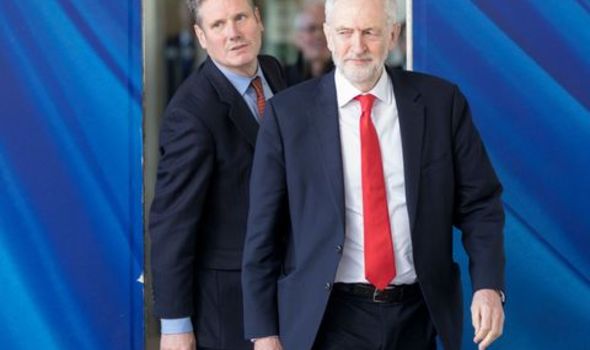 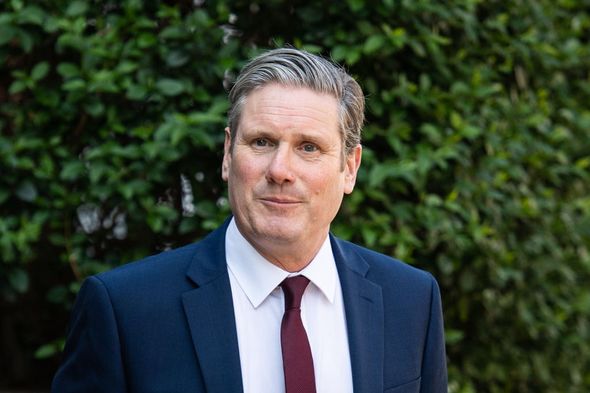 Among Labour voters, two fifths (40 percent) say that Keir Starmer shifted the party towards to the right with 18 percent saying the party has stayed the same under his leadership.

Connor Ibbetson, Data Journalist at YouGov said of Sir Keir Starmer’s change in Leadership: “Distancing himself from Corbyn could prove a winning strategy for the new Labour leader.

“When compared to Corbyn, Starmer is seen as universally more appealing to both Labour voters and general voters, by both the general public and Labour voters themselves.

“Overall, 60 percent of the public think Starmer best appeals to the general voter, compared to 56 percent who think he appeals to Labour voters more than his predecessor. 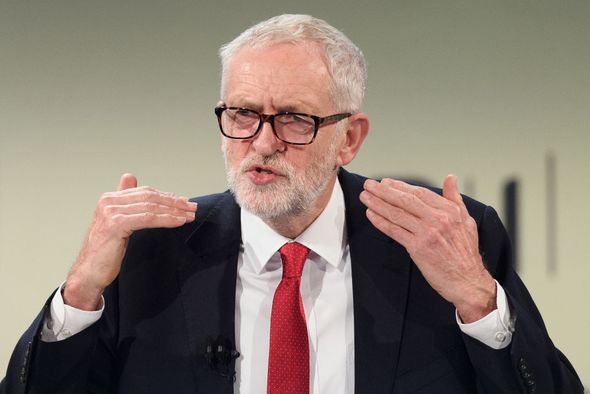 “Among Labour voters, 73 percent back Starmer as most appealing to the general voter, while only 7 percent still hang on and say Jeremy Corbyn had a better appeal.”

Chris Curtis, Political Research Manager at YouGov, added of the party: “As the coronavirus pandemic rumbles on, politics is increasingly returning to business as usual, which is having a clear impact on polling.

“While it is still very early days, it is increasingly looking like the new opposition leader has landed well with the public.

He stressed that as lockdown begins to ease, it appears that the Labour party is” increasingly perceived as the nice party who want to help improve people’s lives” and the Conservative party viewed as the one with the “leadership skills necessary to run the country.” 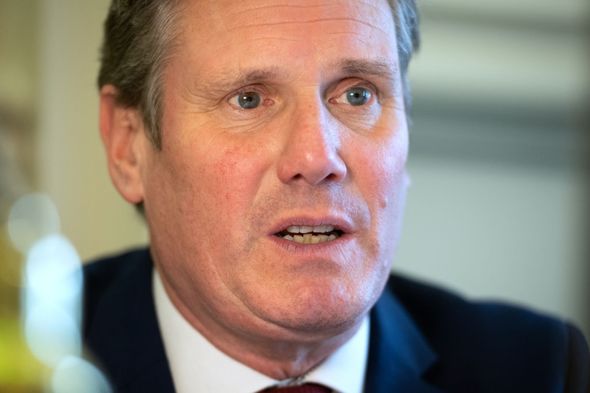 He added: “In most elections, the latter has beaten the former.

“So while many within the Labour party might be content with the drop in government approval and the increased popularity of their leader, there is clearly still a big job to do in overcoming the weaknesses in the Labour brand.”

Sanitary workers risk their lives despite spread of coronavirus