Sky News’ Kay Burley again condemned the UK Government’s decision to appoint Tony Abbott as a trade adviser. Burley brought up the personal views of the former Australian Prime Minister during a heated grilling of Transport Secretary Grant Shapps. The Sky News host has repeatedly questioned the controversial appointment in interviews with Government ministers over the past week.

BREXIT BULLETIN: Sign up for our special edition newsletter with exclusive insight from this week’s crunch talks

Mr Abbott was appointed as an adviser last week to the relaunched Board of Trade in a bid to secure post-Brexit deals around the world.

However, the appointment drew controversy after criticism of the former world leader for fighting against the introduction of same-sex marriage in Australia, describing himself as being “threatened by homosexuality” and also suggesting that climate change is “probably doing good”.

When asked about Tony Abbott’s opinions on homosexuality, climate change and women, Mr Shapps said he disagreed with the views: “I’ve always been a very liberal sort of person.

“I’m really not interested in what people do in their private lives.” 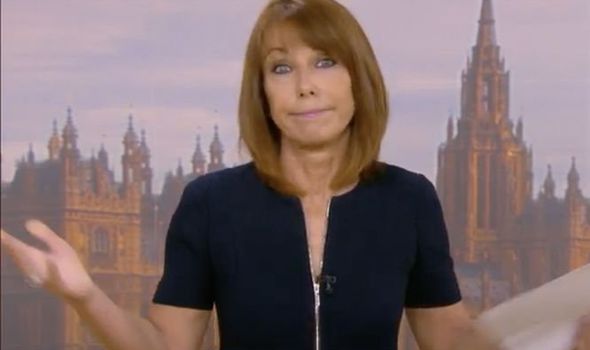 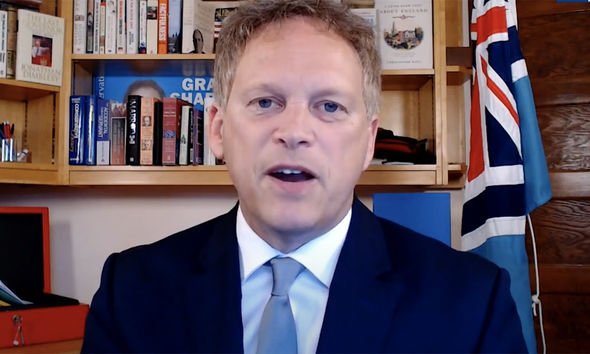 Burley continued: “Okay, so you’re not threatened by homosexuality, Tony Abbott is. You don’t think men are more suited to lead, he does.

“He is also a climate change denier. Yet he is one of 16 people representing our country on trade talks, and you’re comfortable with that?”

Mr Shapps responded: “I don’t agree with those things but I agree that Britain needs really good trade deals.

“He is somebody who has global expertise. He was the Prime Minister of Australia after all, this is not just somebody at random.

“And he’s one voice in a whole bunch of different voices – unpaid for the role – and I think he’ll be able to secure us great jobs in Britain by having great trade deals in other places in the world.” 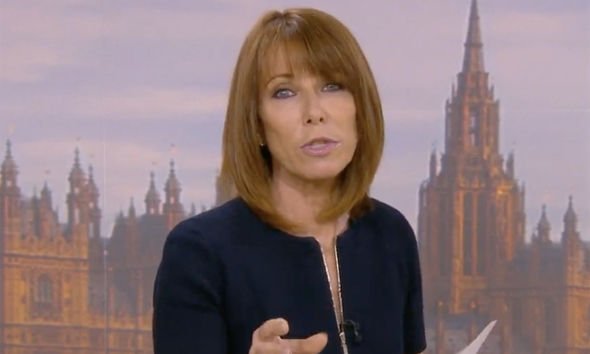 Burley hit back, saying: “Next time, we will go through a list of world leaders who are best suited to represent the UK next time, possibly start with Assad.”

Viewers said that the line of interview was “flogging a dead horse” since Mr Abbott had already been confirmed in his new trade position.

Others called out the Sky News host as “obsessed” while others took issue with her comparison of Mr Abbott to Syrian leader Bashar Al-Assad.

One person tweeted: “Another spiteful display from Kay Burley, effectively comparing Tony Abbott with Assad, a man guilty of genocide.” 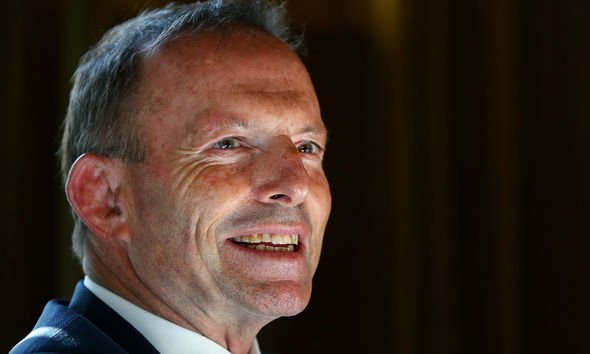 Another added: “She is obsessed with Abbott, every MP she talks down, to, usually Grant Shapps, his name crops up.”

A frustrated viewer said: “She doesn’t think it’s a good appointment, okay, we hear you please let it go and stop repeating the same things everyday.”

Another tweet read: “Do Sky know that the public are not obsessed with Tony Abbott move on Kay Burley stop grinding your woke axe.”

Susan Hall, the leader of the Greater London Assembly Conservatives, tweeted: “Here she goes again. Tony Abbott is staying – you are just making yourself look totally ridiculous- move on!”

Later on Sky News, Labour’s Lisa Nandy told Burley that Mr Abbott’s UK trade role should continue to be “challenged” because “it will become apparent that the Government has made a serious mistake”.

GM May Expand the Corvette Brand Starting With an Electric Crossover: Report

Coronavirus: Lockdowns return across Europe – here’s what you need to know