A fuming Londoner condemned Sadiq Khan as the “worst London Mayor in history” in a furious rant. Danny from Croydon called LBC’s Speak to Sadiq phone-in this morning to question why Labour had “bankrupted” Transport for London and Croydon council. This comes after local MP Chris Philp admitted Croydon Council has “gone bust” after “running up £1.5 billion in debt”.

The Council issued a Section 114 notice on Wednesday afternoon “due to the severe ongoing financial challenges facing the authority.”

Danny asked Mr Khan: “I live in Croydon, I want to ask the Mayor on his opinion on another Labour-run council going bankrupt?

“TfL has gone bankrupt while that man has been running it.” 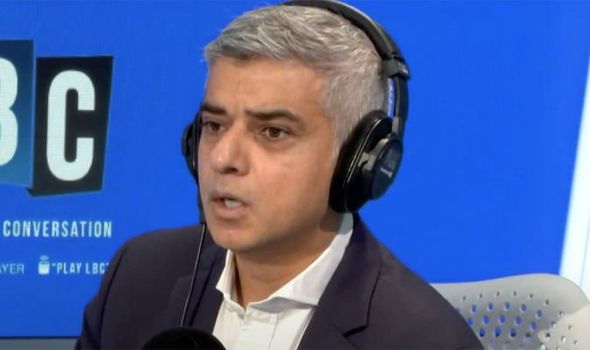 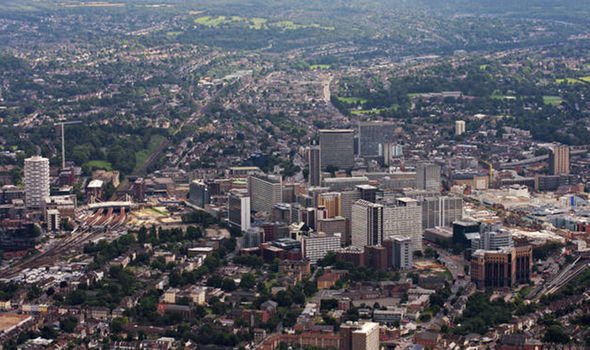 He continued: “It will make you go blind and say stupid things.

“TfL hasn’t been made bankrupt by me. I managed to reduce the deficit by more than 71 percent and increase our cash balances.

“Read decent stuff and find out your facts.”

Danny fired back: “I just want to say you’re the worst London Mayor in history.” 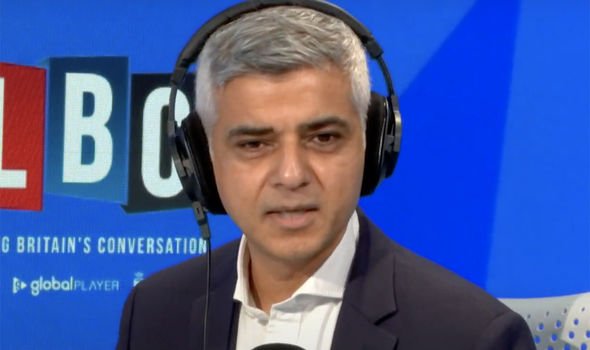 The caller abruptly ended the call, leaving a stunned Mr Khan speechless in the studio.

Mr Khan later suggested that Danny was a “planted caller from the Tories” without providing any further evidence.

LBC host James O’Brien even criticised Mr Khan for dismissing all criticism of him as “Conservative stooges”. 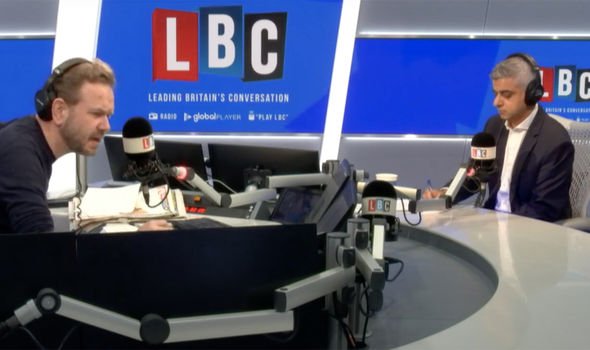 One tweeted: “Sadiq Khan in a very playful mood on LBC. Not sure it was the best way to behave.

“He seemed to be suggesting anyone calling in with criticism was a Tory – very strange.

“Don’t get too overconfident Sadiq Khan or you could be bitten in the backside.”

Another added: “Given you let TfL go bust & overseen soaring knife crime amongst other disasters, how can you justify asking Londoner’s to vote for you again?”

Germany: Plug-In Cars Capture One Fifth Of The Market In January 2021