Holiday-makers and traders today face up to four-hour-long queues on the approach to the Port on what is expected to be the busiest holiday getaway since records began. UK drivers will make close to 19 million trips between today and Monday, according to the RAC.

But it is understood that some are being told not to make their way to Dover at all due to extreme processing queues.

In an emotive statement published this morning, the Port of Dover said the blame laid with French border officials, whose organisation it said had been “woefully inadequate”.

But anti-Brexit social media users were quick to argue that delays were instead a result of the decision made more than six years ago for the UK to withdraw from the EU. 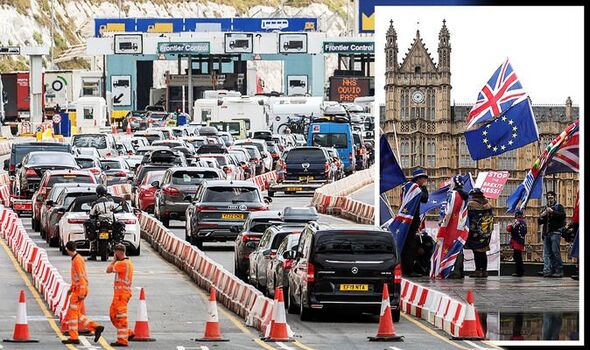 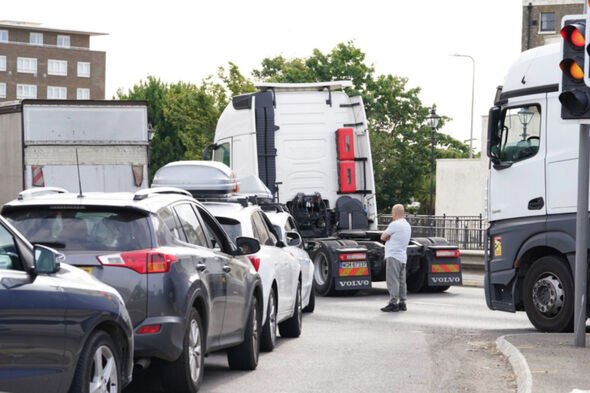 @hickson1chris joked: “If only someone had said before Brexit that what’s happening in Dover now was going to happen!”

@thegrumpytechn1 also insisted that “the problem is Brexit”.

Talking to Sky News, travel journalist Simon Calder reported: “Since Brexit it’s been necessary to have every single passport stamped at Dover.”

He added that “as a result of that everything takes much longer”. 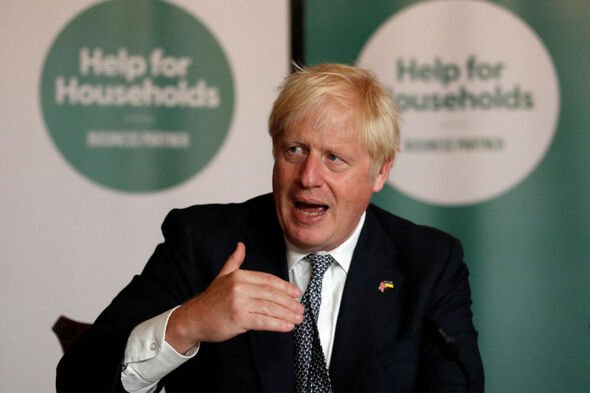 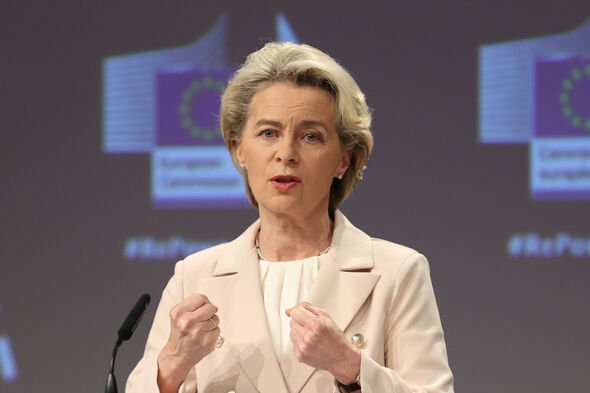 Twitter users jumped on the comments to pour further scorn on the impact of our withdrawal from the EU.

Mark Durrant wrote: “So it’s basically the abomination that is Brexit causing all the delays at Dover today.”

The Port of Dover’s own account offers a stark contrast to the claims of Brexit’s disruption. 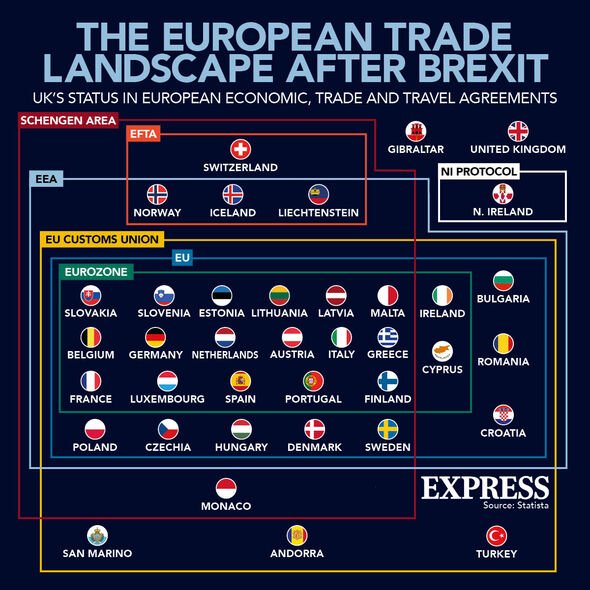 In a statement, it acknowledged there were additional post-Brexit (and Covid) checks, but said it had prepared to overcome these.

The problem, it said, was instead that French “resource has been insufficient and has fallen far short of what is required to ensure a smooth first weekend of the peak summer getaway period”.

Doug Bannister, the port’s Chief Executive, was adamant that “the cause of it is French immigration controls”. 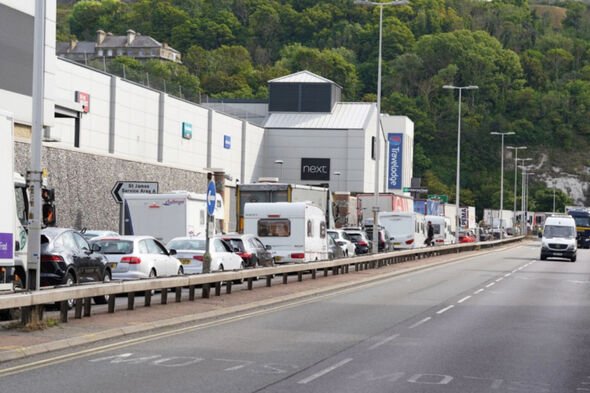 But some social media users suggested he was working only to deflect from the issues of Brexit.

@7691toro described the Port’s statement as “Brexit in a nutshell”.

They wrote: “Knowingly create extra red tape, expect everyone else to sort out the mess or not follow the rules, blame them when the turd is still a turd.”

James L Gray responded, however, that despite the Port insetting the French are in the wrong, “yet again the usual suspects are rushing to blame Brexit”.

He added in jest: “If after six years the Remoaners still can’t move on, then perhaps they should consider moving country.”