Philippa Whitford, the SNP health spokesperson at Westminster said the union was like a marriage. She also claimed the UK Government had “locked” Scotland “in a room” and “taken away her chequebook”.

Speaking on BBC Radio Four Westminster Hour yesterday, the SNP MP for Central Ayrshire, added: “I think if you actually wanted to strengthen the union, you should be thinking about it as a marriage.

“Locking a woman in a room and taking away her chequebook has rarely been shown to re-establish a happy marriage.”

Dr Whitford made the comments as a new Savanta ComRes poll commissioned by the Daily Express showed 51 percent of Scots were opposed to breaking away from the UK.

Christine Jardine, Liberal Democrat MP for Edinburgh West said it was an “appalling analogy to use.” 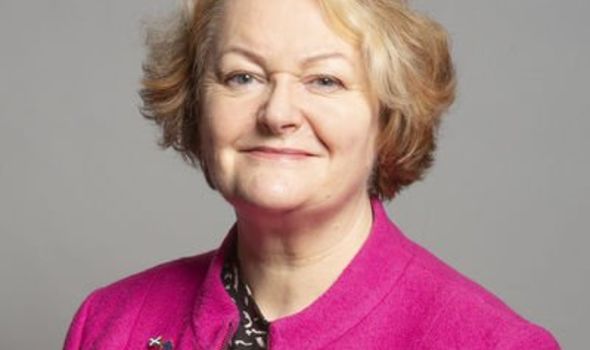 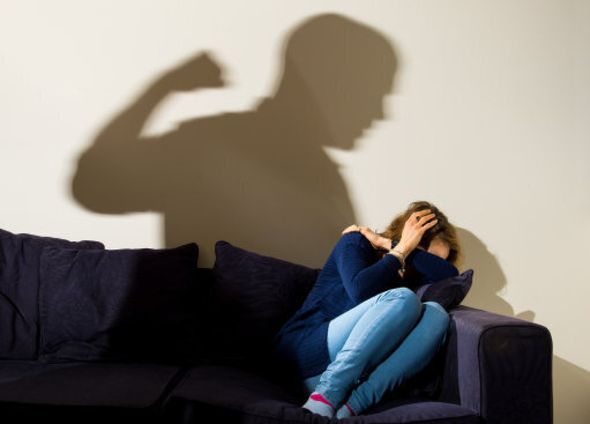 She told the Express today: “Comparing the Union to domestic abuse is completely and utterly unacceptable and an insult to victims everywhere.

“Philippa Whitford should speak with some of those affected by domestic violence.

“Then perhaps she would understand why this is not something to joke about.” 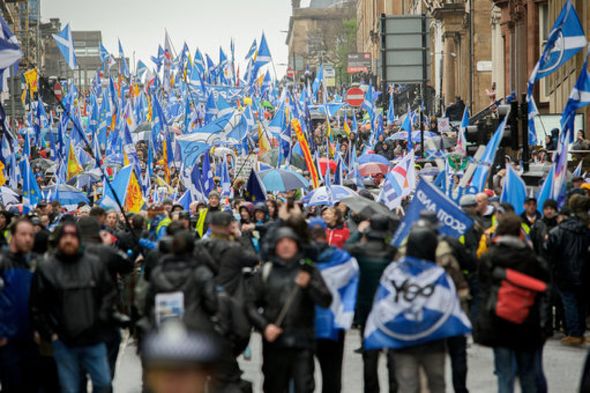 Jackie Baillie MSP, deputy leader of Scottish Labour, added: “This is an utterly despicable and repugnant statement by Philippa Whitford which should be withdrawn and apologised for immediately.

“Comparing the Union – which the Scottish people overwhelmingly voted to remain within – to domestic abuse is obscene.

“Philippa Whitford must apologise immediately, and if she fails to do so the SNP must take disciplinary action.”

Pamela Nash, Chief Executive of Scotland in Union branded the statement “insulting at every level.”

She added: “We face a constant challenge to ensure that domestic abuse is taken seriously; for an MP to make such a throw-away comparison is beyond belief. 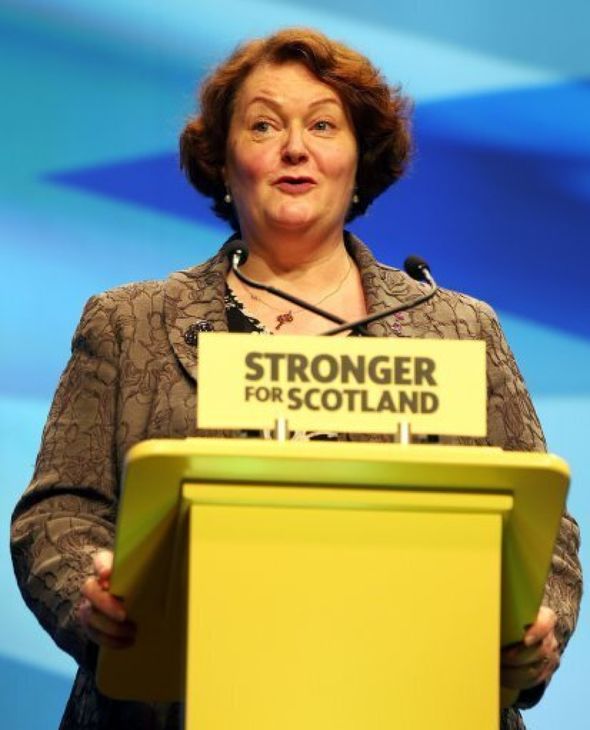 “And to choose to describe Scotland and the UK in such a fashion is appalling.

“Scotland is part of the UK, is better off in the UK and is stronger in the UK.”

It comes as a raft of new amendments to the Domestic Abuse Bill is set to be presented to Parliament providing greater protections for victims and further clamping down on perpetrators.

The proposals include making non-fatal strangulation a specific criminal offence, punishable by up to five years in prison.

As well as this, ministers are looking to legislation around controlling or coercive behaviour (CCB) – no longer making it a requirement for abusers and victims to live together.

In response, an SNP spokeswoman said tonight: “This is an analogy that has been used many times.”

‘Clean plate’ from Costa had ‘poo bacteria’ on it, C4 documentary finds