The trade agreement sealed by Boris Johnson does not apply to a raft of overseas territories – including the Falklands and South Georgia – which have special relationships with Britain. And as a result, Spanish trawlermen who fish for squid off the Falklands fear they could be blocked from the lucrative waters of the South Atlantic.

The post-Brexit agreement did not include the Falkland Islands, South Georgia and the South Sandwich Islands

Industry chiefs said around 79,000 tons of squid worth £180 million was caught in the 2019 season and warned the future of companies operating in that part of the world was now in grave doubt.

Argentina’s Foreign Minister Felipe Sola has welcomed the exclusion of the Falklands from the Brexit deal and implied he was instrumental in persuading the bloc to do so.

The decision means Falklanders will no longer receive commercial, tax and customs benefits from the countries of the EU27 after the end of the year. 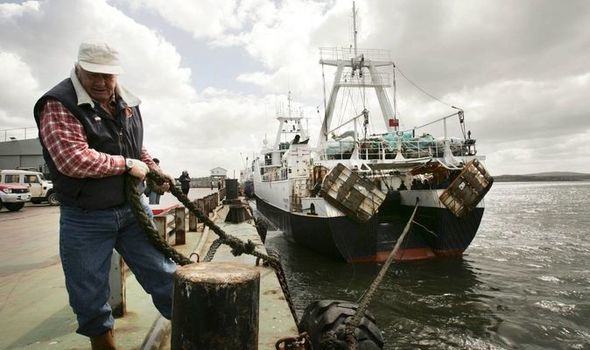 Mr Sola tweeted: “Finally, the post-Brexit agreement between the EU and the United Kingdom did not include the Falkland Islands, South Georgia and the South Sandwich Islands.

“We ask this in all the forums and meetings that we held in 2020 with European ministers of Foreign Affairs.”

Meanwhile, Daniel Filmus, who as Secretary of the Malvinas, Antarctica and South Atlantic islands and is responsible for the South American country’s policy towards the remote archipelago, has suggested the decision leaves Argentina better placed to claim sovereignty of the British Overseas Territory. 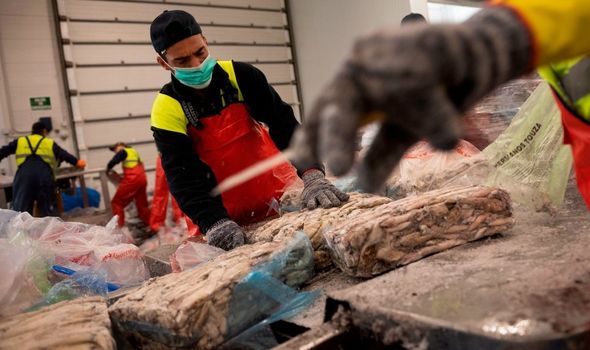 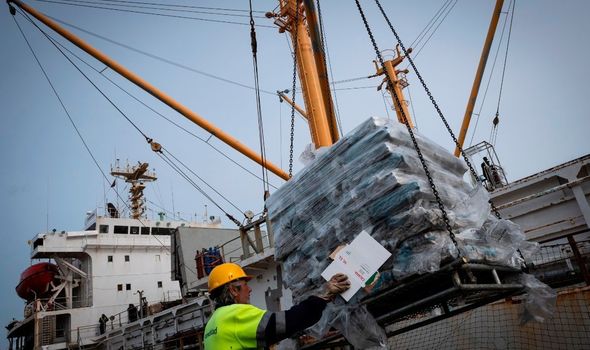 Mr Filmus told Argentinian newspaper Clarin: “The non-incorporation of the Malvinas Islands to the Brexit agreement was one of the issues that Foreign Minister Felipe Sola put in the talks with Josep Borrell (High Representative of the EU for Foreign Affairs and Security Policy), and with all European foreign ministers with whom he has spoken this year and with whom he has been raising the Argentine position regarding the validity of UN resolution 2065 and the existence of a controversy regarding the exercise of sovereignty, which according to our rights and our constitution corresponds to Argentina

“The EU decision not to include the Falklands, South Georgia and South Sandwich respects this view.”

Income from fishing accounts for 75 percent of the income of the Falkland islands, with squid, particularly important, so much so that Argentina has nicknamed Falklands residents as ‘loligos’, the word for squid in Spanish.

Initial estimates suggest from January 1, Falkland Islanders will begin paying tariffs of between six percent and 18 percent for products entering the European market.

The 1,256-page document published by the Government this week confirms the exclusion in a section entitled Part Seven (Final Provisions). 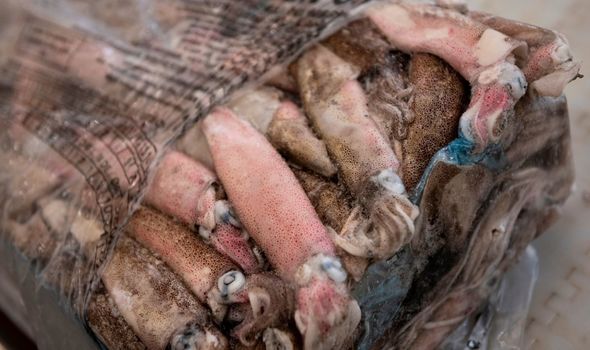 In his Christmas message to Falkland Islanders, Mr Johnson said: “Our commitment to the wellbeing of the islands and their people may have ruffled feathers in some quarters.

“But it serves as a reminder that even though you may be many thousands of miles away you are very much a part of the British family of nations that you will remain and that this government will be there for you come what may.

“That includes helping you manage the change that’s coming when the post-Brexit transition period ends later this month.

“The EU was absolutely intransigent when it came to excluding most of our overseas territories from this year’s trade negotiations. But you haven’t been forgotten or left behind.”

In a reference to Falkland Islands Governor Nigel Phillips, he added: “We are going to work with Governor Phillips and your MLAs to support you during the change.

“And in the longer term our independent trade policy is going to open the door to all kinds of new markets for Falklands exports so that in the months and years ahead the world is going to be, if not your oyster, then certainly your loligo.”

‘Pink’ supermoon appears across the globe

'When you're thinking about fine-tuning your body, you can't forget your mind': Quah Ting Wen

Donald and Melania Trump: Where are the Trumps? When were they last seen?