WASHINGTON (Reuters) – President Donald Trump’s administration is considering ending a long-standing system for congressional review of foreign weapons sales, congressional aides said on Thursday, a plan that would face stiff opposition from his fellow Republicans as well as Democrats. 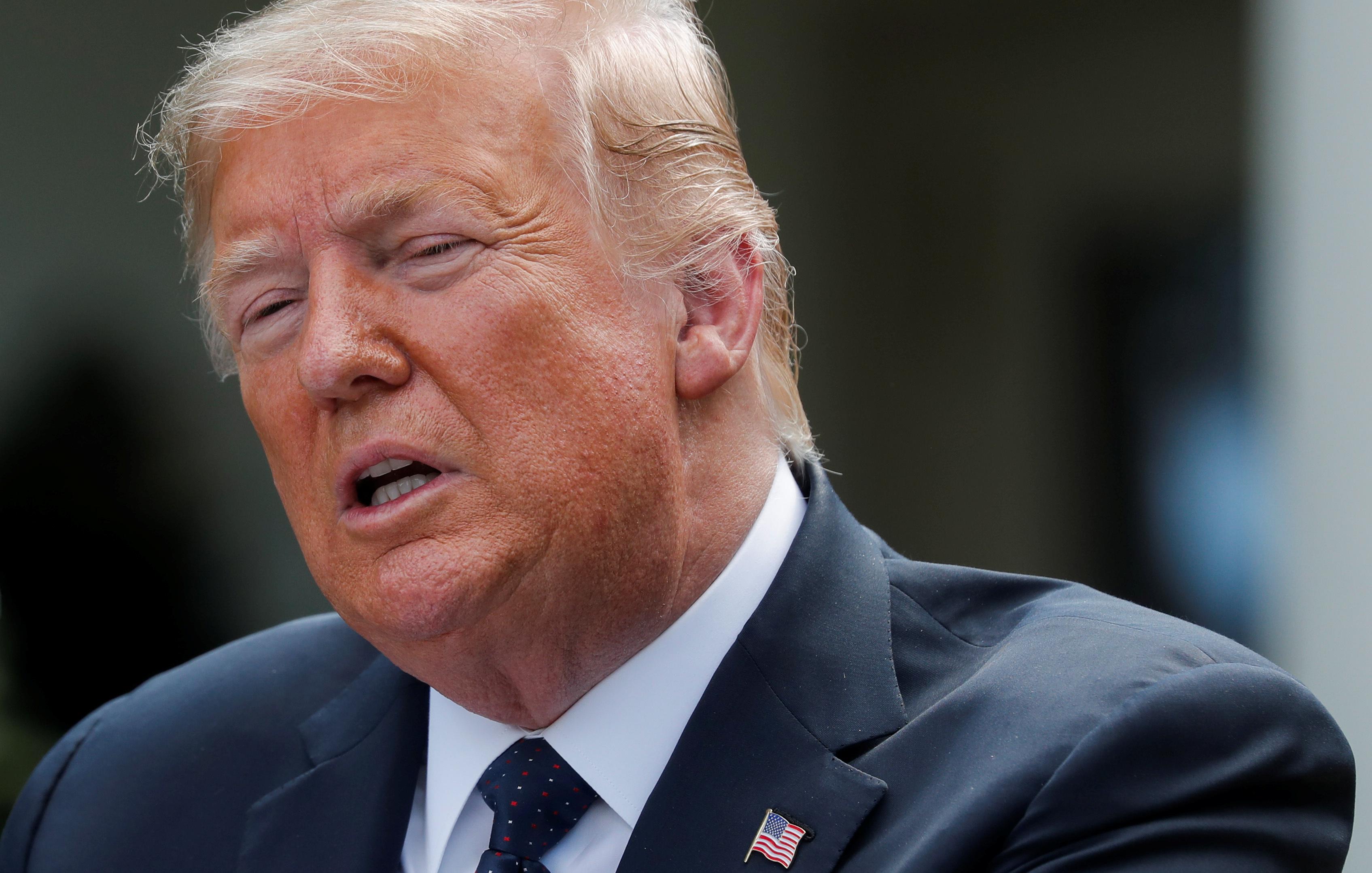 For four decades, leaders of the Senate Foreign Relations and House of Representatives Foreign Affairs committees have had the right to review, and block, weapons sales under an informal review process.

The White House, frustrated over delays in sales to Saudi Arabia in particular, is considering whether to end that process, although it has not made a final decision.

The administration’s discussions were first reported by Foreign Policy.

“There is a fear that has existed for quite a long time that the administration would end this,” one aide told Reuters.

Congressional aides said ending the review process was opposed by members of both parties in both the Republican-led Senate and Democratic-led House of Representatives.

The White House did not respond to a request for comment.

A year ago, Trump infuriated lawmakers by declaring a national emergency in order to complete $8 billion in military sales to Saudi Arabia and other Gulf states.

Members of Congress had delayed sales of military equipment to the region, angry about the war in Yemen as well as rights abuses like the murder of journalist Jamal Khashoggi at a Saudi consulate.

Military aid was also integral to Trump’s impeachment last year, which centered on whether he had held up such aid to Ukraine to exert political pressure on its government.

“The American public has a right to insist that the sales of U.S. weapons to foreign governments are consistent with U.S. values and national security objectives.  Consequently, the Congress is charged with exercising effective oversight of such sales,” Menendez said.

Wising up to a running challenge across 7 continents

Biden sex attack accuser calls on him to quit race

Iran celebrates Donald Trump’s defeat in US Presidential election – ‘The coward has left!’