Liz Truss quizzed on her 'trust' for Chancellor Kwasi Kwarteng

In wake of a screeching U-turn on income tax cuts, Liz Truss has dodged questions on whether she still trusts her newly appointed Chancellor. On Monday morning, Kwasi Kwarteng was pushed to announce the Conservative Government would no longer be pursuing a cut to the top band of income tax after the pledge became the subject of furious backlash from both the opposition and within the Tory Party itself. While the Prime Minister has openly described the drastic policy shift as a “challenging time” for her leadership, she appeared reluctant to back the Chancellor as he pushes on with the plan for growth.

During an interview with Sky News, Ms Truss was directly asked if she trusted her Chancellor.

The Prime Minister replied: “I work very very closely with my Chancellor.

“We are very focused on getting the economy growing and that’s what people in Britain want.

“We are facing difficult economic times, we are seeing rising interest rates around the world, very serious issues with energy prices and inflation”

Ms Truss said “we have acted decisively,” before she continued on to explain the Conservative energy price guarantee aimed at limiting the average household bill to £2,500.

She concluded: “What we are focused on is getting on with the job.” 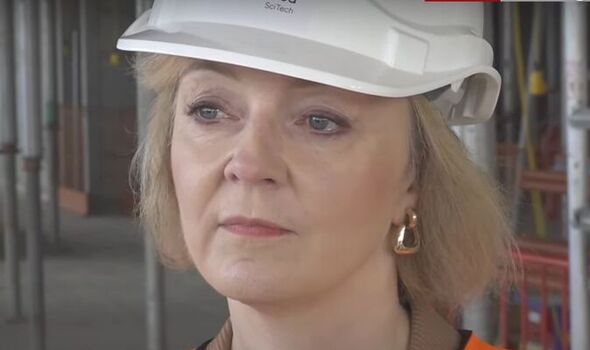 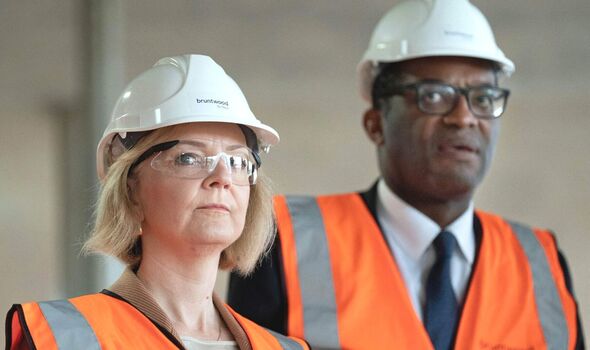 Ms Truss was quick to swerve the question regarding her personal opinion on the Chancellor in light of recent political developments.

The Sky News correspondent picked up on her tactical avoidance and declared: “Viewers will note that you still haven’t said you trust your Chancellor.”

The Prime Minister did not add to her initial response and instead allowed the interviewer to progress onto another line of questioning surrounding the delivery of her campaign pledges.

Ms Truss gave the interview live from a construction site in Birmingham, close to the location of the Conservative party conference. 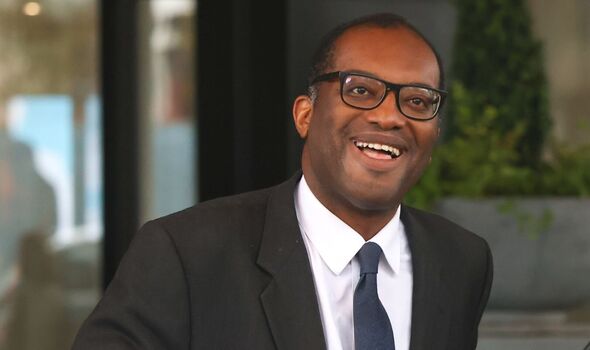 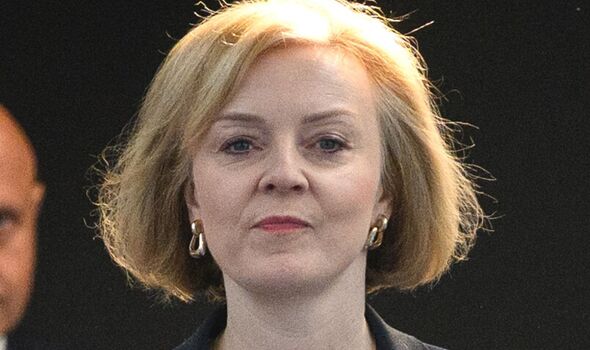 The latest suggestion of tensions between the Prime Minister and Chancellor comes after Ms Truss suggested the top-tier tax cut was a decision made by Kwasi Kwarteng without the knowledge of the wider Cabinet team.

In conversation with the BBC’s Laura Kussenburg ahead of the policy u-turn, the Prime Minister was asked if the Cabinet were given the opportunity to discuss tax cuts within the mini-budget ahead of the Common’s announcement.

Ms Truss said: “No, no, we didn’t. It was a decision the Chancellor made.”

The interview prompted fierce reactions from within the Tory Party as former Cabinet minister Nadine Dorries accused the Prime Minister of “throwing [her] Chancellor under a bus”. 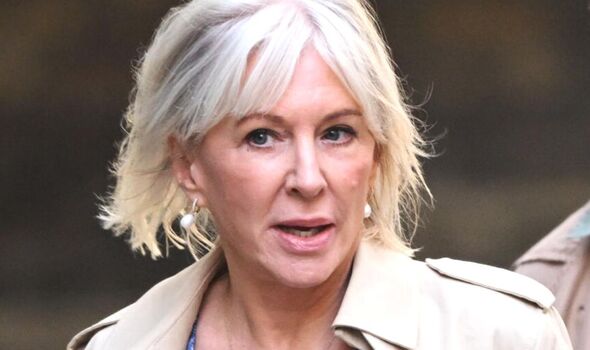 The Prime Minister added further complications to the state of economic affairs on Tuesday when she outlined future plans to pursue a decrease in the income tax rate for the highest earners.

Ms Truss told the BBC: “I would like to see the higher rate lower, I want us to be a competitive country.”

The Prime Minister added that she stood by the decision to U-turn on the tax policy as she said the proposed measure had evolved into a “distraction” from the wider growth plan.

Who will Biden pick as running mate?