As the G7 gets underway in Cornwall, the new Prime Minister of Greenland, Múte Egede, is keen to forge closer ties with Britain as part of a radical shift in foreign policy. The pro-independence Inuit Ataqatigiit chairman formed Greenland’s new Government in crunch elections in April, with trade relations a priority for the new administration in Nuuk, backed by industry chiefs.

The Express understands a deal will allow seafood, which accounts for 90 percent of Greenland’s exports, to be more widely exported to the UK and would help slash the price of cod for Brits.

Around 10-15 percent of fish including cod, haddock, cold water prawns are typically bound to the UK but Britain’s departure from the EU has caused export difficulties.

Greenland’s Foreign Minister Pele Broberg said the country placed a significant “importance on its relationship with the UK” and stressed “the need for a bilateral trade agreement”. 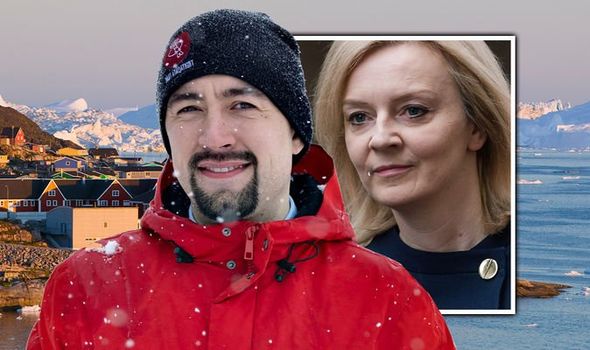 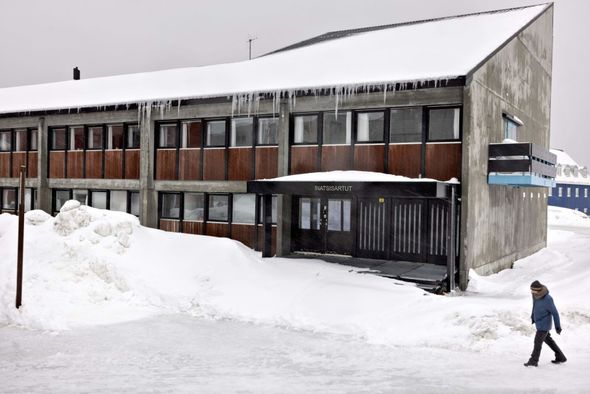 The agreement, Mr Broberg says, was written based on known principles in the trade between the UK and Greenland.

Mr Broberg added to this publication: “Let us use that as a starting point for developing our trade relationship – it would be to the benefit of us both.

“Let us start the talks about this.” 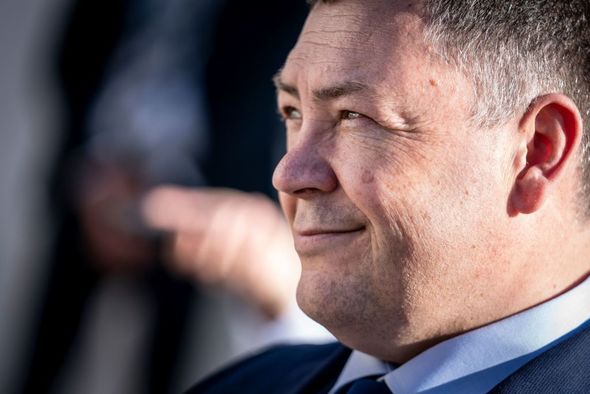 Mr Broberg also stressed his government “supported the UK” in the hosting of the COP26, set to take place in November in Glasgow.

The minister said: “With our knowledge of the Arctic and the ice, we would like to contribute in making the COP26 in Glasgow a success.

“If the UK Government succeeds, the climate succeeds and the World Wins.

“So let our two governments start talking together on different areas. it will be to the benefit of both our countries.” 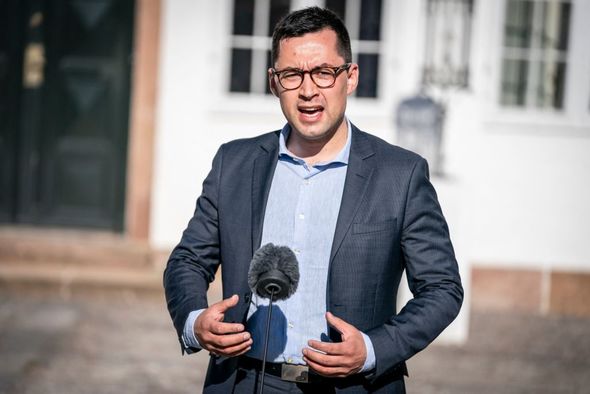 Dr Dwayne Ryan Menezes, Director of the All-Party Parliamentary Group on Greenland and the Polar Research and Policy Initiative, said: “Greenland is of enormous strategic importance to the US, the UK and their allies, the UK shares a long and rich history.”

Dr Menezes made clear the UK and Greenland have a “strong and mutually respectful partnership” which could bring forward a trade deal between the two countries.

He added: “From a Greenlandic perspective, this is an extremely easy trade deal for the UK and very strategically important

“The symbolic value given their dispositions with the EU would be a huge diplomatic victory for the UK.”

Dr Menzies stressed a trade deal would be mutually beneficial for both countries allowing the UK access to rare earth materials as well as fish.

The Polar Research and Policy Initiative said Greenland exported an estimated 11,251 tonnes of fish products to the UK, valued at around £80.5 million. 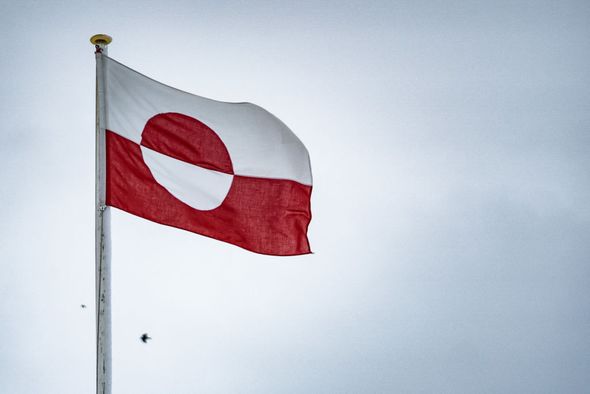 The Arctic island was a Danish colony until 1953, when it was established as a province of Denmark.

In 1979, Greenland became a “self-governing territory”, but the economy still heavily depends on subsidies from Denmark, which amount to £446 million per year – a third of Greenland’s budget.

However, the Greenlandic Government has sweeping powers and manages the majority of matters including immigration and border control, ship registration and maritime matters, courts and police forces.

Greenlandic politicians agreed on a snap election after the collapse of a three-party governing coalition in February following a deep political divide over a proposed mining project involving uranium and rare-earth metals in southern Greenland.

Supporters see the Kvanefjeld mine project as a potential source of jobs and economic prosperity.

The election campaign for the parliament’s 31 seats was centred on fishing – the main driver of Greenland’s economy, which employs around 6,500 people.

Independence is also a priority for the Inuit people within the next decade.