The UK, led by International Trade Secretary Liz Truss, are in continued talks over a post-Brexit Free Trade Agreement (FTA) with Australia and are hopeful of striking an imminent deal. Both countries have agreed on the vast majority of issues for a deal, which official estimates say could add £500million to British economic output over the long term. But reports have suggested this could include a period of up to 15 years with zero-tariffs and zero-quotas.

The proposal has faced a huge backlash from British farmers, who have warned they face being undercut by a wave of meat imports from Australia that could flood the market under an FTA.

Martin Kennedy, president of the National Famers’ Union of Scotland, warned the UK farming sector are “still very concerned” over the proposed trade deal between the UK and Australia.

But he is more concerned about the precedent such terms reported for the lucrative agreement could set for future trade deals with the likes of the US, Canada and New Zealand.

The head of the NFU Scotland, which represents more than 9,000 farmers throughout Scotland, fears not having limits on trade could trigger an oversupply of products coming into the UK with countries that that don’t have food standards that align with our own. 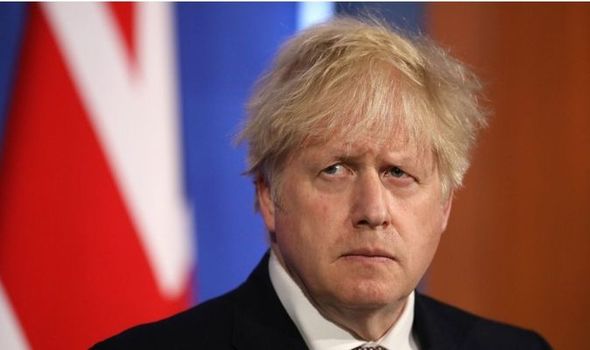 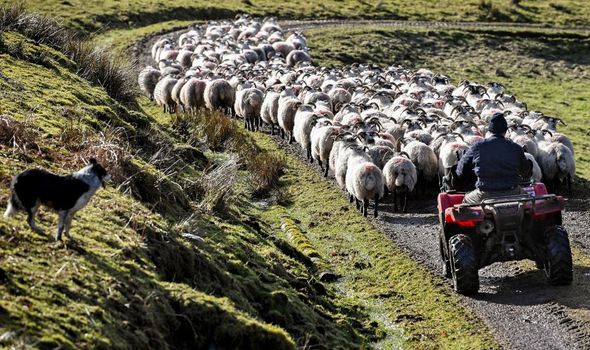 Mr Kennedy told Express.co.uk: “If we go into a trade deal that allows an oversupply of product to come into the UK, and we have been assured that it won’t affect UK agriculture, but if that does happen, then that’s when we would feel betrayed.

“That is because we would have been assured a trade deal will not undermine our own food production systems in the UK.

“That hasn’t happened yet, so we will have to wait and see what the assurances are going to be.

“We are keeping a very close eye on how this will transpire in the future. 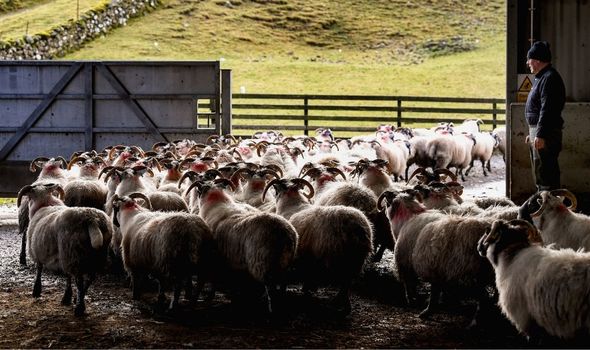 “This is not just about the trade deal with Australia, the real concern is we are going to have New Zealand, Canada, the US and then you start looking at other products.”

Mr Kennedy used a possible trade deal with the US as an example, where he described the production of pork across the Atlantic as a “massive industry”.

But he warned if the import of these products is “caveated” with friction-free access, that could “could completely wipe out the pork industry in Scotland and the UK as a whole”.

The NFU Scotland president warned: “For example, if you take the US, food production for pork, it is a massive industry. 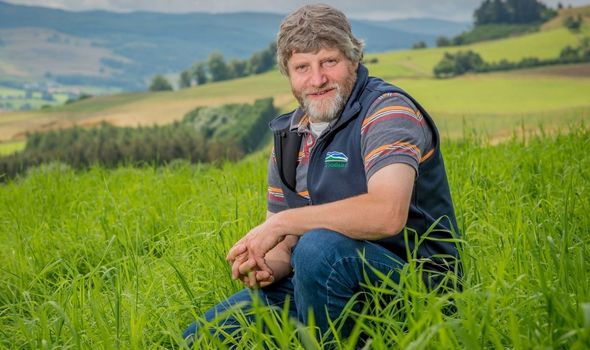 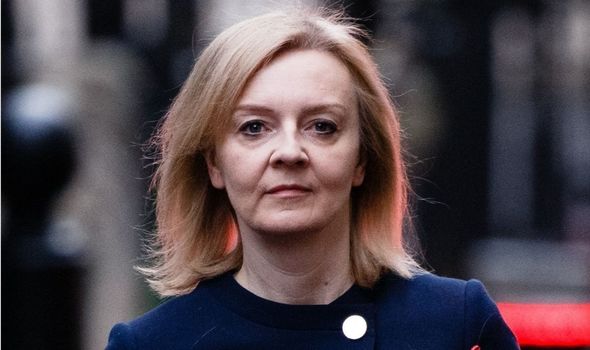 “It’s all very well being told it would be fantastic to have UK lamb going into the US.

“But if that is caveated with friction-free access coming in from the US, that could completely wipe out the pork industry in Scotland and the UK as a whole.”

He added: “We are still very concerned over the proposed trade deal between the UK and Australia.

“If this deal has friction-free access without any safeguards in place, other countries negotiating trade dals with us will want the same.

“We’re not saying that right now this will have a huge impact on the UK straightaway, but it’s more about the concerns of not having the limits on trade.

“If we don’t have any restrictions or meaningful safeguards, in place, then the worry is we could see a market over-supplied.”

Mr Kennedy added: “Of course, the biggest market driver is supply and demand.

“I’m reluctant to see products come in from other areas that don’t have the same standards as we do.

“It’s about doing a trade deal with a country that don’t have the same standards as we have.”