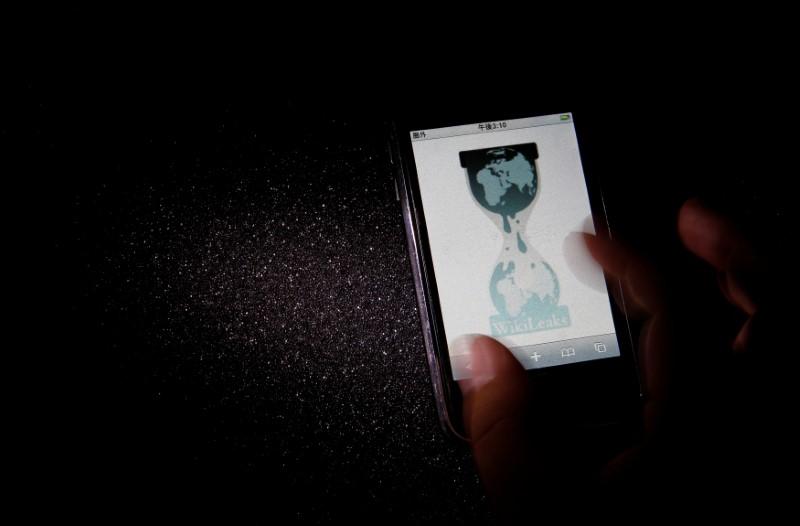 The report also alleged that former Trump campaign chairman Paul Manafort collaborated with Russians, including oligarch Oleg Deripaska, before during and after the 2016 U.S. election that pitted Republican Trump against Democrat Hillary Clinton.

The assessments were contained in the fifth and final chapter of the Senate Intelligence Committee’s report on its three-and-a-half year probe of allegations that Russia sought to help Trump defeat Clinton.

Previous chapters have ratified U.S. spy agencies’ findings, made public in January 2017, that Russia had sought to help Trump in 2016 by denigrating Clinton, making it harder for her to win, and harming her presidency if she did.

The last chapter of the committee report, released as Trump prepares to face off against Joe Biden in the 2020 election, is likely to be the most definitive public account of the 2016 election controversy.