The sensational resignations of Rishi Sunak, Sajid Javid and an ever-growing list of Government ministers has put Boris Johnson’s position as Prime Minister in peril. The Prime Minister’s resignation could come as soon as tonight if enough Cabinet members meet to tell Mr Johnson to leave. So what would happen next?

On Tuesday evening, Mr Sunak accused the Prime Minister of failing to act “properly, competently and seriously” while Mr Javid warned the public did not see the Government as “competent in acting in the national interest” after a string of scandals.

They have been followed by a string of junior ministers writing to the Prime Minister to resign from their roles and express a lack of confidence in the current Government.

Some key Cabinet members, including Nadine Dorries and Jacob Rees-Mogg, have rallied around Mr Johnson despite their colleagues falling in droves.

According to Whitehall sources, a delegation of Cabinet ministers will meet with the Prime Minister this evening to tell him he must resign. 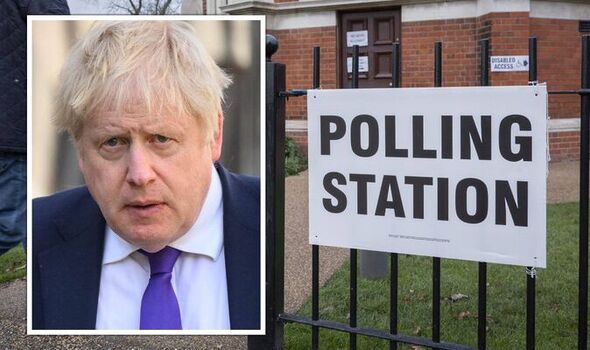 What will happen if Boris Johnson resigns?

If Mr Johnson resigns as Prime Minister, he will also give up his position as leader of the Conservative Party, meaning a leadership contest will ensue.

There is not an automatic general election when a Prime Minister resigns; instead, it is up to the ruling party to elect a new leader.

A timescale for how long it would take to appoint a new Prime Minister is not set in stone as it is organised by the 1922 Committee. However, previous contests have shown the process takes around five to six weeks. 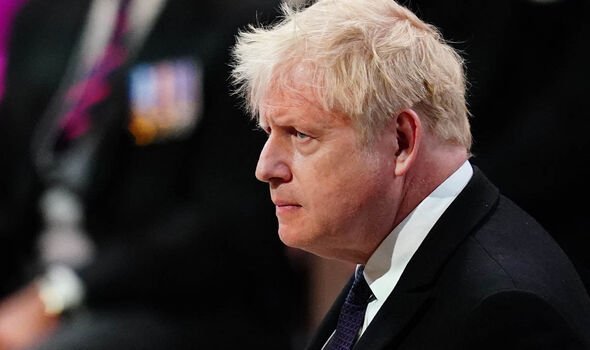 Could there be a general election?

The next general election is scheduled for Thursday, May 2, 2024.

But there are two scenarios that could bring forward an earlier general election: 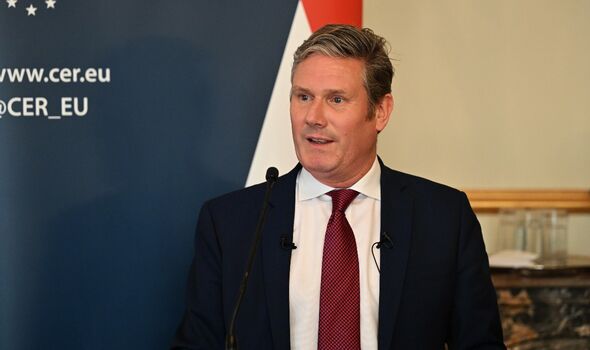 If a Tory leadership contest goes ahead, the new Prime Minister could also call a snap general election in an attempt to strengthen their majority – a move that seems unlikely given the poor voter intention polling for the Conservatives currently.

Labour has put out a call for a general election, with Sir Keir Starmer saying on Tuesday evening that a change of Government is needed.

He said: “He [Boris Johnson] is unfit to be Prime Minister. He is not fit to govern the country.

“Resigning today means nothing against their complicity for all those months when they should have seen him for what he was, they knew who he was. We need a change of government.”

Asked if he would support an election if one were called in the next few weeks, Sir Keir said: “Yes. We need a fresh start for Britain. We need a change of government.”

The SNP, currently focused on their bid for a second Scottish independence referendum, has declined to join Labour’s calls for a change in control.

Alyn Smith, the SNP’s MP for Stirling, said: “Our priority is an independence referendum, we’ve set out our timetable on how to achieve that.

“But I could just be nakedly political and just enjoy what’s going on in the UK Government right now because it’s actually strengthening our case that Westminster doesn’t work, that Scotland could do better.”