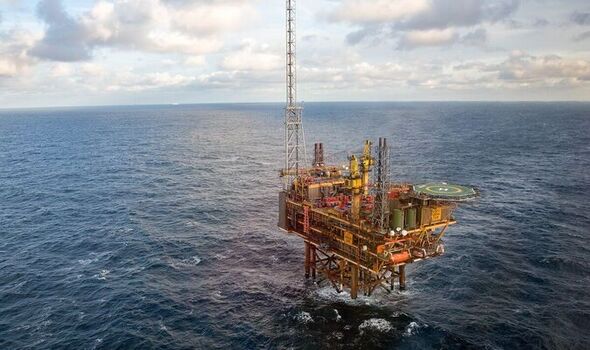 The levy on oil and gas giants will rise from 25 percent to 35 percent from the start of next year until March 2028. And Mr Hunt imposed a ­45 percent tax on electricity generators. It comes after the Tories resisted such a levy – for fear of hitting investment – until earlier this year when the energy crisis started to bite.

To derision from opposition parties, who always backed the move, the Chancellor told MPs: “I have no objection to windfall taxes if genuinely about windfall profits caused by unexpected increases in energy prices.

“But any such tax should be temporary, not deter investment and recognise the cyclical nature of many energy businesses.

“The structure of our energy market also creates windfall profits for low-carbon electricity generation.” Millions of households are struggling with soaring bills while energy firms’ profits have soared.

BP made £7.1billion between July and September, more than double its profit for the same period last year. It expects to pay around £680million in windfall taxes this year.

Shell, which reported its second-highest quarterly global profit on record, said it will pay none as it offset investments in the UK against the levy – a loophole that is attracting widespread criticism.

Paula Bejarano Carbo, of the National Institute of Economic and Social Research, said: “While we appreciate the Chancellor’s mention that his increases to windfall taxes are temporary, we wonder whether the extension of what was once a one-off policy will set an unhelpful precedent for future Chancellors looking to fill self-dug ‘fiscal holes’.”