Novak Djokovic has claimed this year’s Australian and French Opens and Wimbledon. Only the U.S. Open is left to be won. But no man has achieved a Grand Slam since 1969, and no woman since 1988. 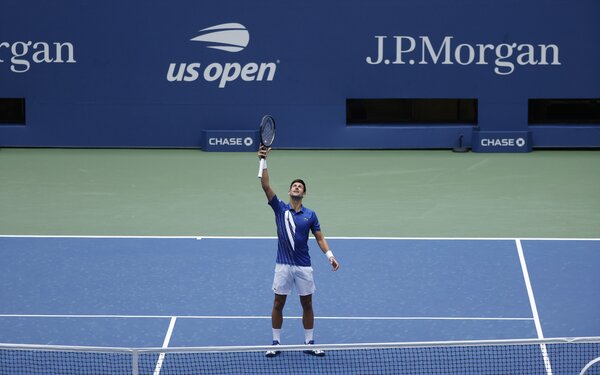 Most fans know about the tennis Grand Slam: winning the Australian Open, French Open, Wimbledon and U.S. Open in the same calendar year.