In an unprecedented move, the NCAA canceled its March Madness basketball tournaments on Thursday due to the coronavirus outbreak, joining U.S. pro sports leagues that have also suspended operations.

“Today, NCAA President Mark Emmert and the Board of Governors canceled the Division I men’s and women’s 2020 basketball tournaments, as well as all remaining winter and spring NCAA championships,” the NCAA said in a statement. “This decision is based on the evolving COVID-19 public health threat, our ability to ensure the events do not contribute to spread of the pandemic, and the impracticality of hosting such events at any time during this academic year given ongoing decisions by other entities.”

The decision came after at least 14 NCAA conferences, including the top-tier “Power 5” leagues – the ACC, Big Ten, Big 12, SEC and Pac-12 – canceled their postseason men’s basketball tournaments. Conference officials cited a desire to protect student-athletes and the public from the illness. Top programs, including Duke University and Kansas University, have suspended athletic operations.

The cancellations occurred just one day after NCAA President Mark Emmert signaled that March Madness men’s and women’s basketball tournaments would move forward as scheduled, though games would be played without fans in attendance. 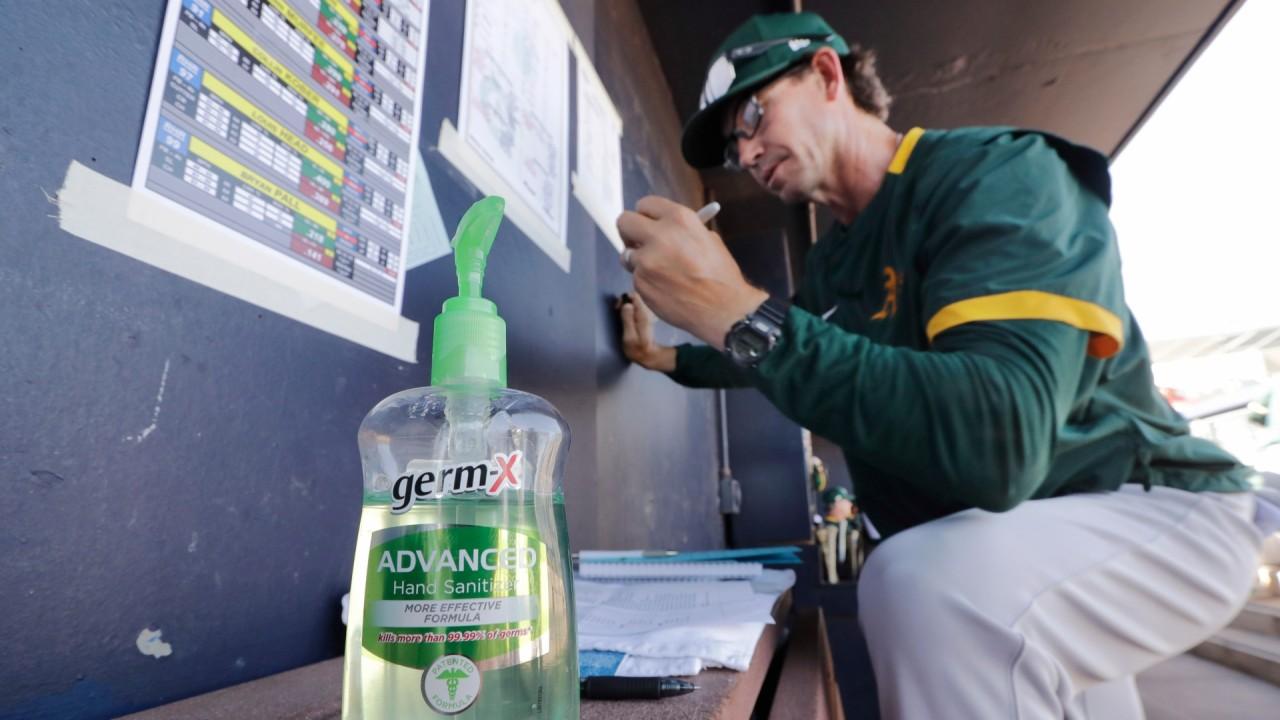 The NCAA stands to lose a significant chunk of its annual revenue. The NCAA’s Division I men’s basketball tournament generates $867.5 million annually from television and marketing rights alone, according to the institution’s website.

At present, it’s unclear how the cancellation will impact the NCAA’s lucrative media rights deals with CBS and WarnerMedia’s TNT. 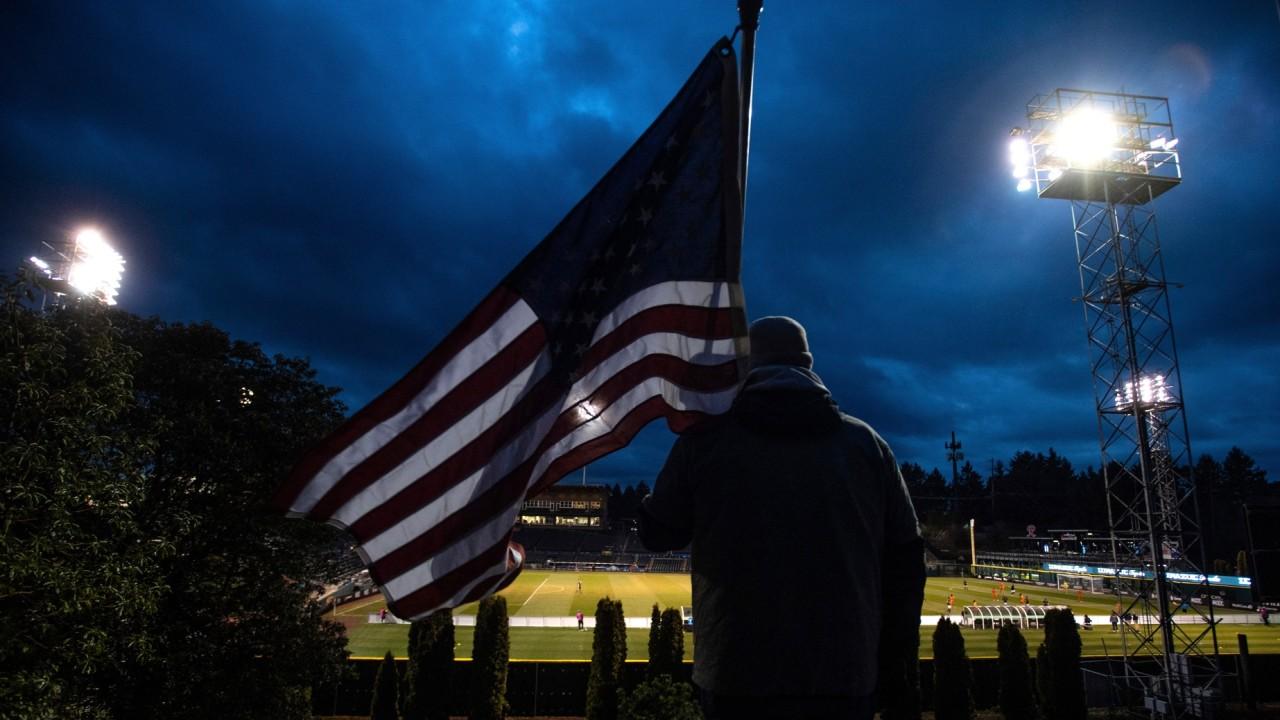 Pro Basketball Hall of Fame inductee Charles Barkley, who works as an analyst for CBS and TNT, was among several pundits to call on the NCAA to cancel the event.

“Even if there's no fans in the stands, you can't have these players breathing on each other for two weeks,” Barkley told ESPN. “Even if they had a hotel, they're going to be in different cities around the country. I hate to say it…like I said, I probably shouldn't say it because I work for CBS, I think we’re going to have to shut down March Madness until we know more."

U.S. sports leagues have already moved to suspend operations as a precautionary measure during the outbreak. The NBA was first to suspend its season after Utah Jazz center Rudy Gobert tested positive for coronavirus on Wednesday night.

The NFL canceled its annual league owner’s meeting, which was slated to begin in late March. For now, the 2020 NFL Draft in late April will proceed as scheduled.

‘This just has to get done’: Lawmakers push Trump to sign the relief bill.