Duglin joined the Society more than 10 years ago, according to CEO Zane Kerby, when he was hired by Scott Koepf (at the time, the president of the National Association of Career Travel Agents, now the Small Business Network). 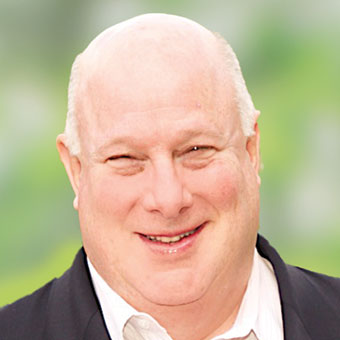 Initially, Duglin was tasked with organizing the National Association of Career Travel Agent’s familiarization trips. He rose through the ranks throughout the years.

In a statement, Kerby described Duglin as “a constant positive contributor to all ASTA’s initiatives” and “always ready to help,” especially throughout the pandemic.

“And although Bob traveled the world, his real passion was people,” Kerby said. “It’s hard to think of Bob without picturing him in the midst of friends. To know him was to like him.”

Kerby said he spoke with Nacta’s former president, Ann Chamberlain, with whom Duglin worked closely. The two reflected on “his gentle nature, his kindness and patience.”

Duglin leaves behind his life partner, Paul. ASTA will share memorial details when they become available.

Fernando Alonso: I have a love-hate relationship with England