Bob Binder is stepping down as president and CEO of Oceania Cruises as of Jan. 1 and will be replaced by Howard Sherman, the executive vice president of onboard revenue and destination services for Norwegian Cruise Line Holdings (NCLH), Oceania’s parent company. 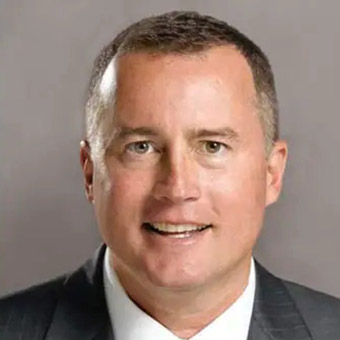 Binder is a co-founder of Oceania and has played what NCLH called a “vital role” in developing the brand. At various points Binder has overseen Oceania’s marketing, sales, public relations, finance, e-commerce and guest services.

He was named president and CEO in 2016. Prior to that, Binder was vice chairman of Oceania and Regent Seven Seas Cruises. He also was president of Prestige Cruises International prior to NCLH’s acquisition in 2014 and was responsible for sales, marketing and branding efforts there.

Del Rio praised Binder for his “unwavering leadership and entrepreneurial spirit.” He also said that Sherman was the “right person” to succeed Binder, calling him a cruise industry veteran “who will bring extensive experience, innovative leadership and a fresh perspective” to the line.