British Airways is planning to add the Airbus A380 back into its fleet in November as it prepares to operate its biggest flight schedule since March 2020.

Following the news that the U.S. would allow non-citizen travelers from Europe and the U.K. to enter in early November, BA initially will fly the A380 on short-haul routes to allow for crew service familiarization followed by operating to Miami and Los Angeles in the U.S., as well as Dubai in December.

The airline is set to fly to 23 U.S. airports this winter with up to 246 flights a week. In addition to restarting services, BA will increase frequencies to New York, initially to five a day followed by eight in December. 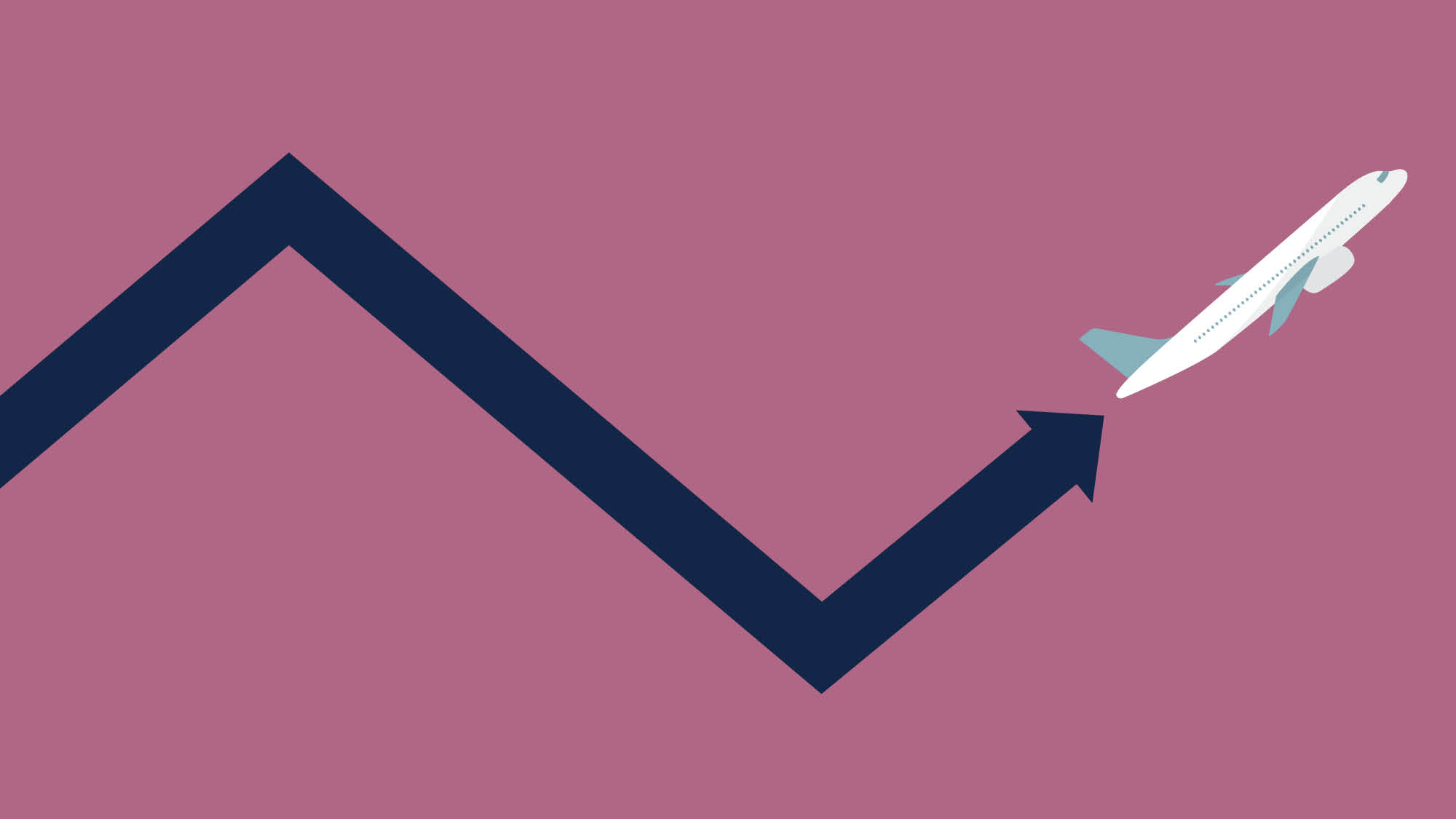 When will we see global airline passenger traffic recover fully? The forecast is cloudy.

In October and November, BA will restart services to Austin, Orlando, Tampa, San Diego, Las Vegas and Baltimore.
The carrier has also increased flights to a number of short-haul destinations, including Marrakech, Morocco, and Dalaman, Turkey, and will launch flights to Antalya, Turkey.

It will restart services to Innsbruck, Grenoble and Salzburg in December, while operations from either Heathrow or Gatwick to Barbados, Antigua, St. Lucia, Maldives and Mauritius will be extended over the Christmas period.

Elsewhere, BA said it will increase year-round flights to European cities with 48 weekly services to Amsterdam, 33 to Geneva, 35 to Dublin, 28 to Milan and 21 each to Berlin, Paris and Rome.

Subsidiary BA CityFlyer is expected to operate a schedule of 43 weekly flights to Edinburgh, 33 to Dublin, 25 to Glasgow, 18 to Belfast, 16 to Amsterdam, 15 to Rotterdam, 15 to Berlin, 12 to Frankfurt, 12 to Dusseldorf and 11 to Zurich, all from London City Airport. The airline is also set to launch a new route from Belfast to Birmingham and from London City and Southampton to Salzburg.

British Airways lounges are also reopening, with customers welcomed back to its Concorde Room in London and New York in September. Lounges in Chicago, Washington, San Francisco and Houston are expected to reopen this week.

The Great Barrier Reef Has Lost Half Its Corals