Virgin Atlantic: A day in the life of cabin crew

Cabin crew work as a team as they care for the passengers on board. Sometimes they might wish to communicate with each other without the travellers clocking on to what they’re saying. It’s at times like this that using a form of code can come in highly useful.

Flight attendants on numerous airlines have come up with their own code words over the years.

Some are used to share their thoughts on the passengers flying – but without their knowledge.

Cabin crew have nicknames to identify the fliers they like…but also the ones they don’t.

The late Owen Beddall shared a fascinating insight into the world of these cabin crew secrets in his 2014 book Confessions of a Qantas Flight Attendant. 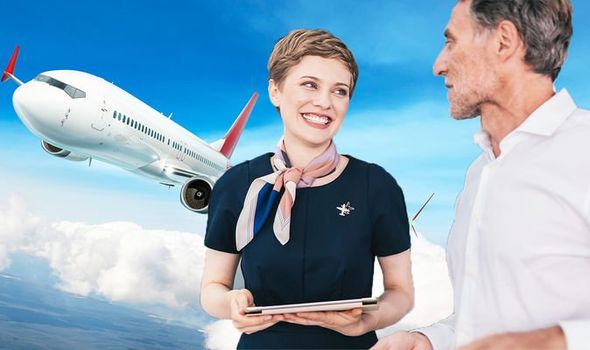 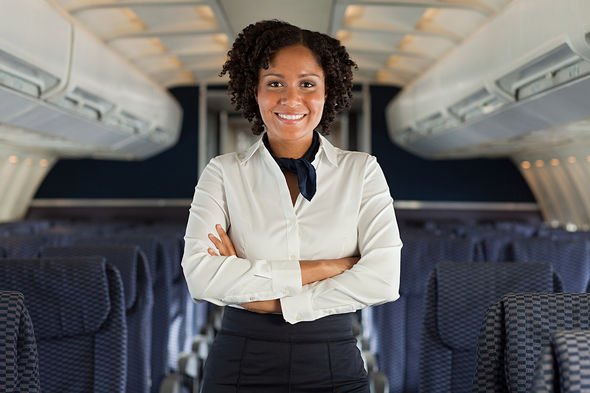 Beddall explained that they would use the code name “Bob.”

This has nothing to do with the name Bob at all and, if you hear it about yourself, you should be flattered.

The acronym stands for ‘Best on board.”

Another game between flight attendants is the “cheerio game.”

“There’s the cheerio game you can play when passengers disembark,” the flight attendant wrote on the website.

“When you’re standing there going ‘Buh-bye, thank you, take care’ etc when you see someone you fancy, you say ‘cheerio.’”

“You need to do it with a buddy and the challenge is to keep a straight face.” 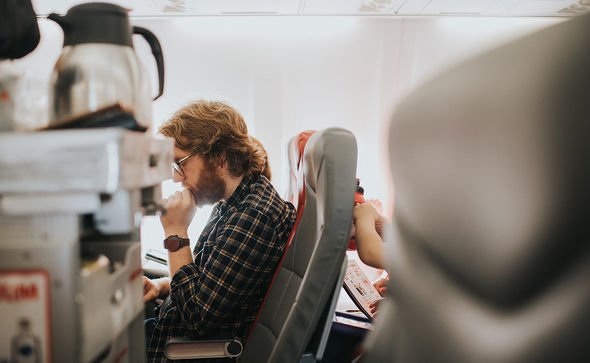 Meanwhile, flight attendant Emily Witkop revealed that one code word was related to a popular beverage when it came to liking a flier.

“I recall for a few years there was a ‘hot coffee’ code among flight attendants,” she said.

“You would say, ‘I’ve got hot coffee in 3B!’ Which meant there was an extremely attractive passenger in that particular seat who the other flight attendants should check out.”

However, cabin crew also employ code names for the passengers they don’t like.

One such code word, according to Beddall is “Lactose intolerant Vegan.”

This translates to “pain in the neck.”

So, be sure to listen out for any intriguing code names you hear next time you fly!

China’s secret weapon’ to spy on West exposed ‘Isolate the main enemy the US!’