The FIFA hospitality packages will offer guests inclusive packages that will include access to a range of on-site services such as private suites and lounges, temporary structures, gourmet catering, premium beverages, preferential parking and entertainment 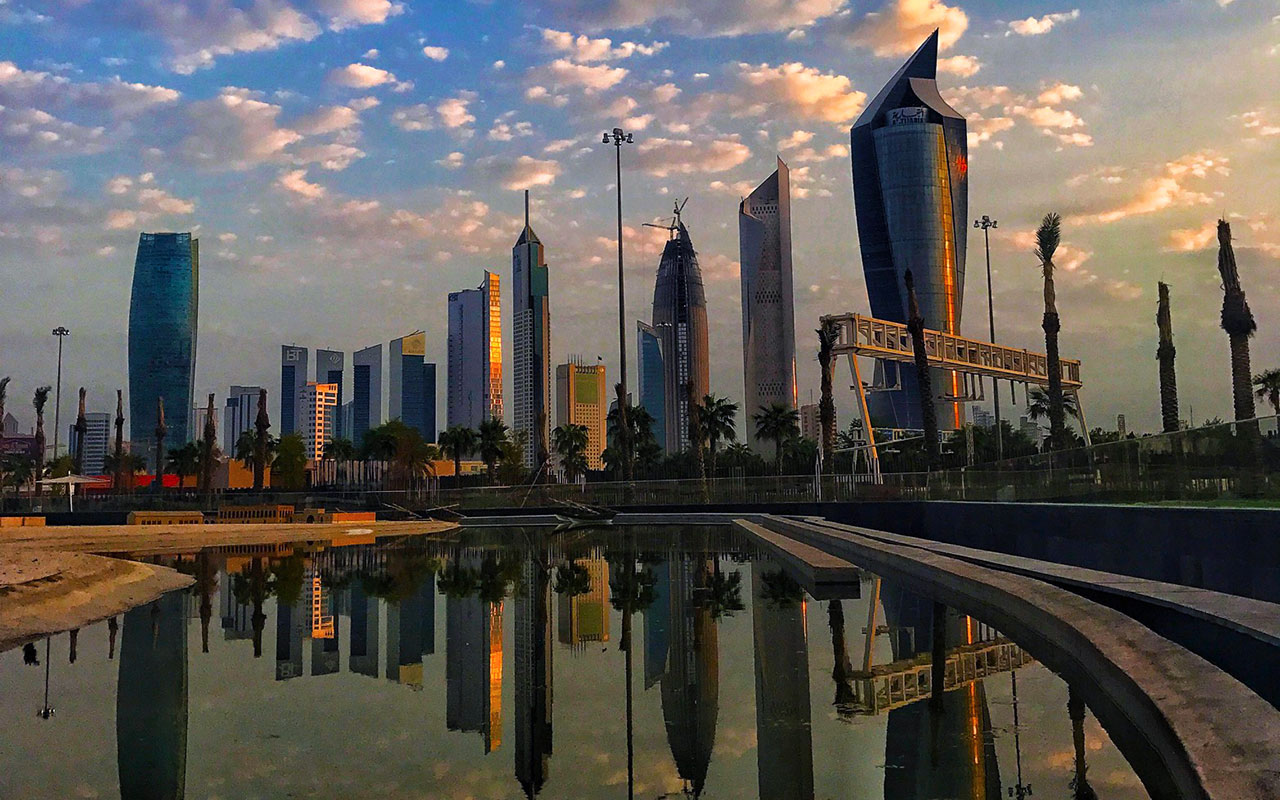 ITL World was honoured to act as the sales agent for the FIFA World Cup Qatar 2022 official hospitality programme in Kuwait.

Match Hospitality has appointed ITL World, leading sports travel agency in the Middle East, as the sales agent in Kuwait for its FIFA World Cup in Qatar official hospitality programme.

The FIFA hospitality package will offer guests inclusive packages which include access to a range of on-site services at the stadiums such as private suites and lounges, temporary structures, gourmet catering, premium beverages, preferential parking and entertainment.

The programme will also offer various off-site services as well as additional ancillary services, including accommodation and air transportation.

The FIFA World Cup will begin with a Group A match featuring the hosts on November 21, 2022 and the final match in Lusail is on December 18, 2022, the Qatar National Day.

The Zurich-based Match Hospitality is the global rights holder and the only company appointed by FIFA to exclusively promote and sell, either directly or via a network of sales agents, ofﬁcial commercial hospitality packages for the FIFA World Cup 2022, including guaranteed match tickets. 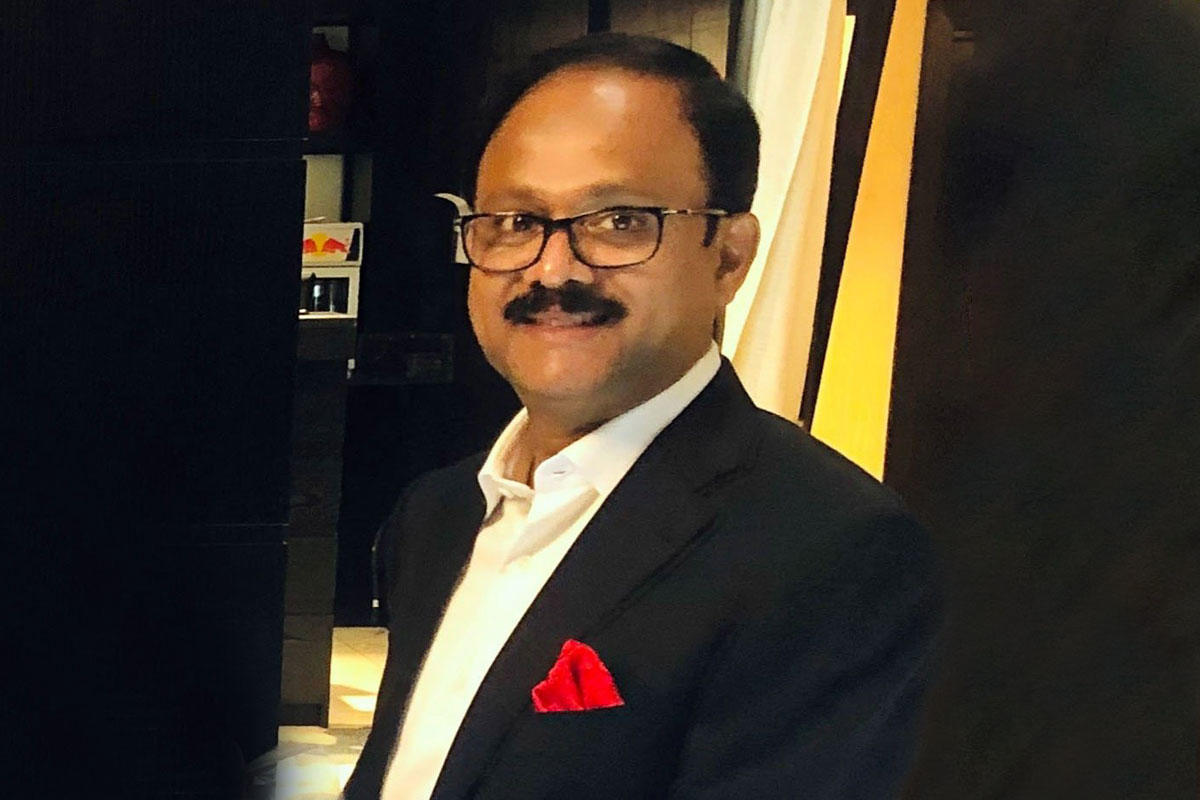 Jaime Byrom, executive chairman of Match Hospitality, said: “I have no doubt that ITL World will help deliver the best possible results for the FIFA World Cup Qatar 2022 and open the door to a Kuwait market ready for the extraordinary experiences promised by what will be an exceptional FIFA World Cup.”

“Qatar promises to deliver an amazing tournament that will capitalise on its principal attributes – the close proximity of its eight venues which are all located in or within short driving distance of Doha, and a fascinating region with unique attractions, spectacular state-of-the-art stadiums, and traditional Arabic hospitality,” Byrom said.

With the European Championships over, football fans all over the world will be looking forward to the World Cup which will be held for the first time in the Middle East, even as the final contours of fan participation at the venues are said to be still at the decision making stage. 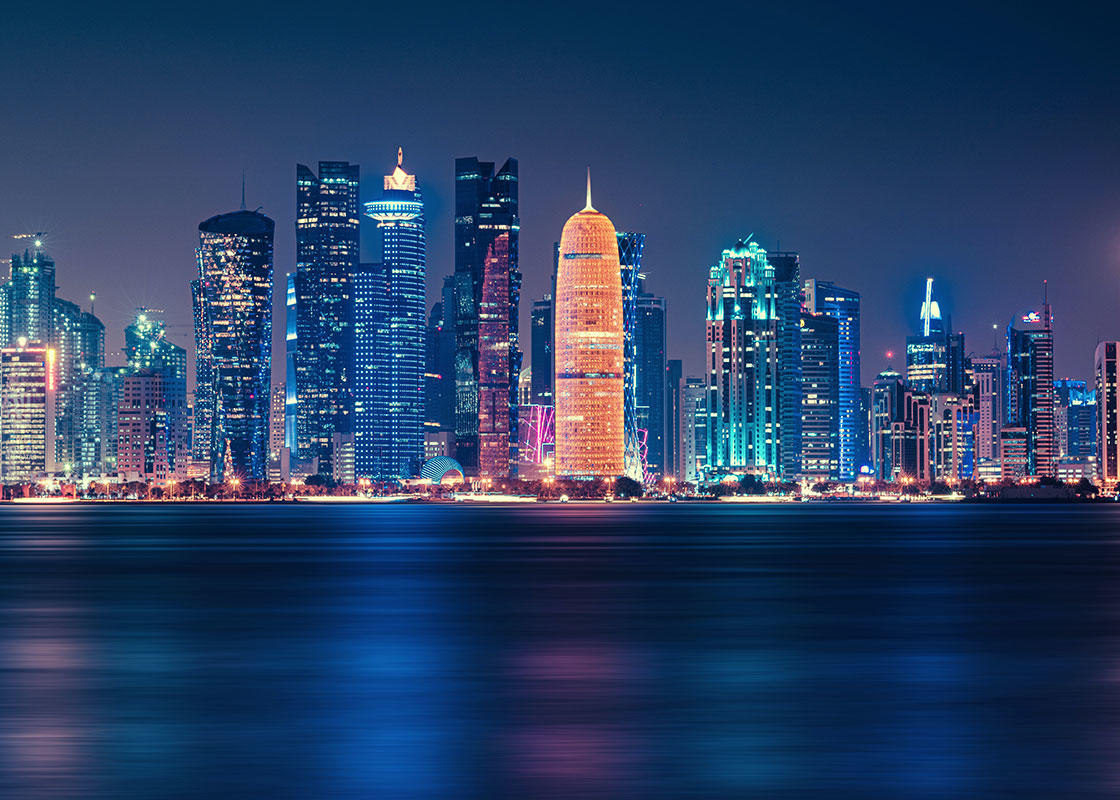 Qatar has announced that it will only allow vaccinated fans into its stadiums.

Byrom, however, has reportedly revealed that agents had committed to “in excess of $260 million” of sales targets.

This compares with commitments of $219m at the same point in the Russia 2018 marketing process – an increase of some 20 percent, despite the concerns over the current pandemic.

According to media reports, ticket prices for Qatar 2022 start at less than $1,000, rising above $2.6 million for a 40-seat suite in the Lusail stadium where the final will be staged.

The sales brochure indicates that a hospitality package for all 10 matches earmarked for the Lusail venue, including a quarter-final, a semi-final and the final, is available at prices ranging from $14,350 in the Match Club to $74,200 in the top-of-the-range Pearl Lounge.

ABCs Of EVs: E For Efficiency

Unlucky punter ‘devastated’ after missing out on £90,000 with £5 footie bet