He revealed the statistics which show the tourism industry in the city “supports around 30,000 local jobs…with overnight visitors spending over £1.9billion a year”.

The councillor is hoping to bring forward the timeline for the “tourist tax” to November and has said, “85 percent of locals and business are in support”.

He did note that the city might struggle to manage large-scale events in the future without investment, and should the levy be passed, Edinburgh would be the first city in the UK to introduce it. 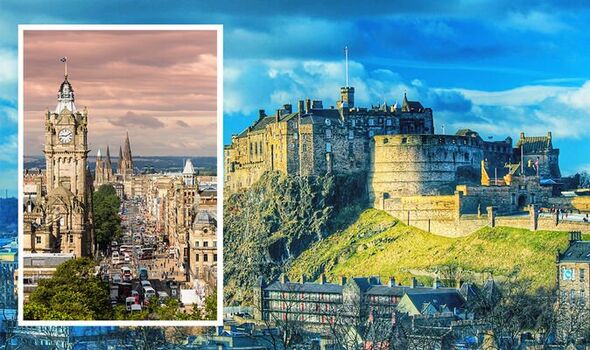 Mr Day said: “The scenes in the last ten days from Edinburgh’s response to the death of the Queen were exceptional.

“And I have no doubt that these stunning images of our city, which were beamed around the world to billions of people, will translate into even more interest in Edinburgh as an incredible place to visit.”

The council lead said visitors are “hugely welcome” especially for local businesses after the pandemic and in the current economic climate where inflation is high.

But said they needed to “acknowledge that spikes in visitor numbers to Edinburgh are not without their challenges”.

He continued: “As we all know, the city’s population more than doubles in August during the Festivals, and Hogmanay remains one of the most famous celebrations on the planet.

“While we are of course well versed in hosting major events, Edinburgh is a small city. We need to manage how the city’s popularity affects our people and how it impacts our streets.”

Mr Day recognised the “success” Edinburgh’s “economic strength” has brought but notes that “without an additional income stream, we will struggle to manage and support this success in the future”.

He explained: “That’s precisely why we’ve worked so hard to convince the Scottish Government to give us the necessary powers to introduce a visitor levy, or ‘tourist tax.’” 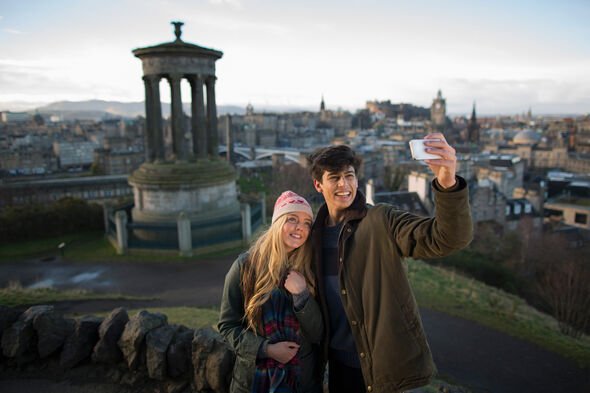 The council lead said First Minister Nicola Sturgeon has confirmed that ministers will lay a bill before parliament early next year.

But, writing in the Edinburgh Evening News he said he is “determined” to see the tax implemented as soon as possible.

Mr Day “estimates that a levy could raise in the region of £15million per year” – funding he believes “could secure additional resources to invest sustainably in and managing the success of tourism”.

He added: “I want to be clear that these any visitor levy would be for the benefit of all of Edinburgh, not just the city centre.

“All the research suggests a small levy would not deter tourists from visiting the Capital.”

Scotland may not be the only devolved nation that wants to introduce a tourist tax, Wales is considering it too.

The Welsh government has said visitors booking to stay, including those who already live in Wales could pay a levy.

A public consultation will consider if overnight visitors should pay a levy on top of their holiday costs.

The Welsh government said the tax would support “sustainable tourism”.