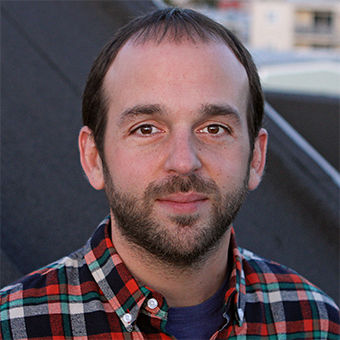 Richard Holland had a lot of practice rolling with the punches during his 20 years running Oahu-based tour company And You Creations, so when the Covid-19 pandemic hit, he was ready for the knockout blows that would decide the difference between staying in business and folding.

In 1999 he took over Dolphins and You, a bed and breakfast on Oahu’s west coast that included kayak tours to see dolphins. Holland was to run the operation, while a U.S. mainland investor who loved the bed and breakfast actually put down the money to purchase the business from the founder. But the investor quickly had a change of heart and walked away with the property three months after the deal was made. He told Holland he could keep the name and customer mailing list.

Undeterred, Holland stayed in a “shack” near the B&B during the week so he could continue running the kayak tours out of Makaha Beach Park, flying home to Maui on weekends to see his family. Holland’s wife is from Japan, and he speaks Japanese, so he started reaching out in Waikiki to tourists from the Pacific Rim country. Soon he went from three kayaks to more than a dozen to handle the demand.

“It just took off,” he said. “Somehow we took hold in that market, and the Japanese tourists just kept coming.”

Holland had no permit to run the business out of the park, and the sudden jump in visitors caught the eye of the community. He managed to secure a special use permit to launch the kayaks from the beach park, but after a year it was not renewed.

So, he pivoted again, purchasing a boat from a fisherman looking to retire.

“I thought we were going to shut down,” Holland said. “But this fisherman knocked on our door and changed everything. We built a kayak rack on the back of the boat, and we’d launch from the boat. This whole thing has a life force of its own. Whenever we think we’re down and out, something keeps us afloat.”

Eventually the company branched out to include two custom boats and offer a variety of tours, including a Manoa Falls hiking tour and Oahu circle-island tour, and the name changed from Dolphins and You to And You Creations. But when Hawaii started to reopen to tourism at the end 2020, pandemic restrictions limited tour capacity and cut off travel from Japan, by that point the source of half of the company’s customers. Holland again looked to get creative rather than cash out.

By this time he had brought his son Shanti into the business, who had gradually worked his way up from tour guide to manager and now president of the company. Holland asked his son for ideas as tourists trickled into the Aloha State at the beginning of 2021. “A rave,” Shanti said. 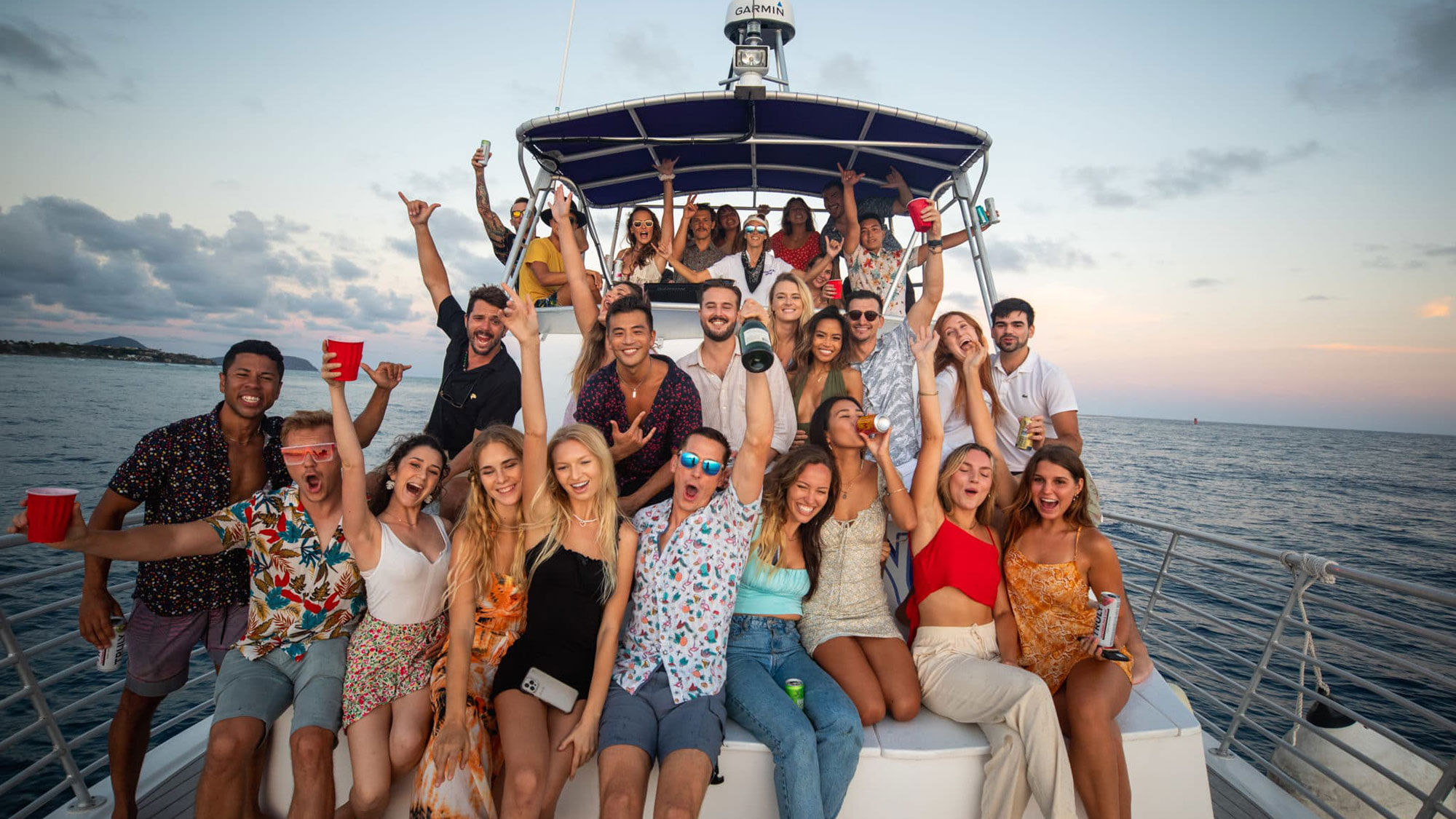 So, they launched a Waikiki party cruise called Ocean and You, a sunset excursion with a DJ for up to 55 people on a boat equipped with an elaborate light-and-sound system.

“By March we were bombarded,” Richard Holland said. “It was all the revenge tourism people — they were pissed off after being locked up for a year and they went bonkers. We sold out months in advance.”

Now, with the party cruise business tapering off in the fall, And You Creations is getting set to launch its newest tour to keep the momentum going.

On Dec. 1, the company will start its first whale watching tour, naturally called Whales and You, which will include an onboard naturalist. Guests will be able to listen to whale calls via an underwater microphone, and there will be a hula performance.

“Once the whale season wraps up in April, we have plans to start doing a snorkel and turtle-viewing tour,” he said, referring to humpback whales’ natural migratory pattern that brings them from the west coast of North America to Hawaii for the winter months.

Even the company’s core product that launched the business, swimming with dolphins tours, has had to adapt to changing times.

“We were ready for the changes,” Holland said. “We’ve seen this coming for years and knew it would happen eventually. When we built our own boat, we made it good for viewing, as well, so we can easily pivot from swimming to viewing. We’ve got waterslides, kayaks and other amenities on the boat, and in some ways it’s broadened our customer base. With swimming, the funnel was narrow, and now with viewing, mom and dad, grandpa and grandma, everyone can come.”

Under the new regulations, it is still permissible to swim with dolphins beyond two nautical miles offshore. Holland said he is experimenting with some charter tours for the warm weather months when the ocean is generally calmer, enabling him to take small groups out to swim with dolphins. And, like before, what initially looked like a blow to the business has turned into a positive.

“Out there farther offshore we’re experiencing things we’ve never experienced before, like encountering pilot whales,” he said. “We saw a pod of 400 spotted dolphins two days ago. They’re big and don’t really come into shallow water. That was really cool.”